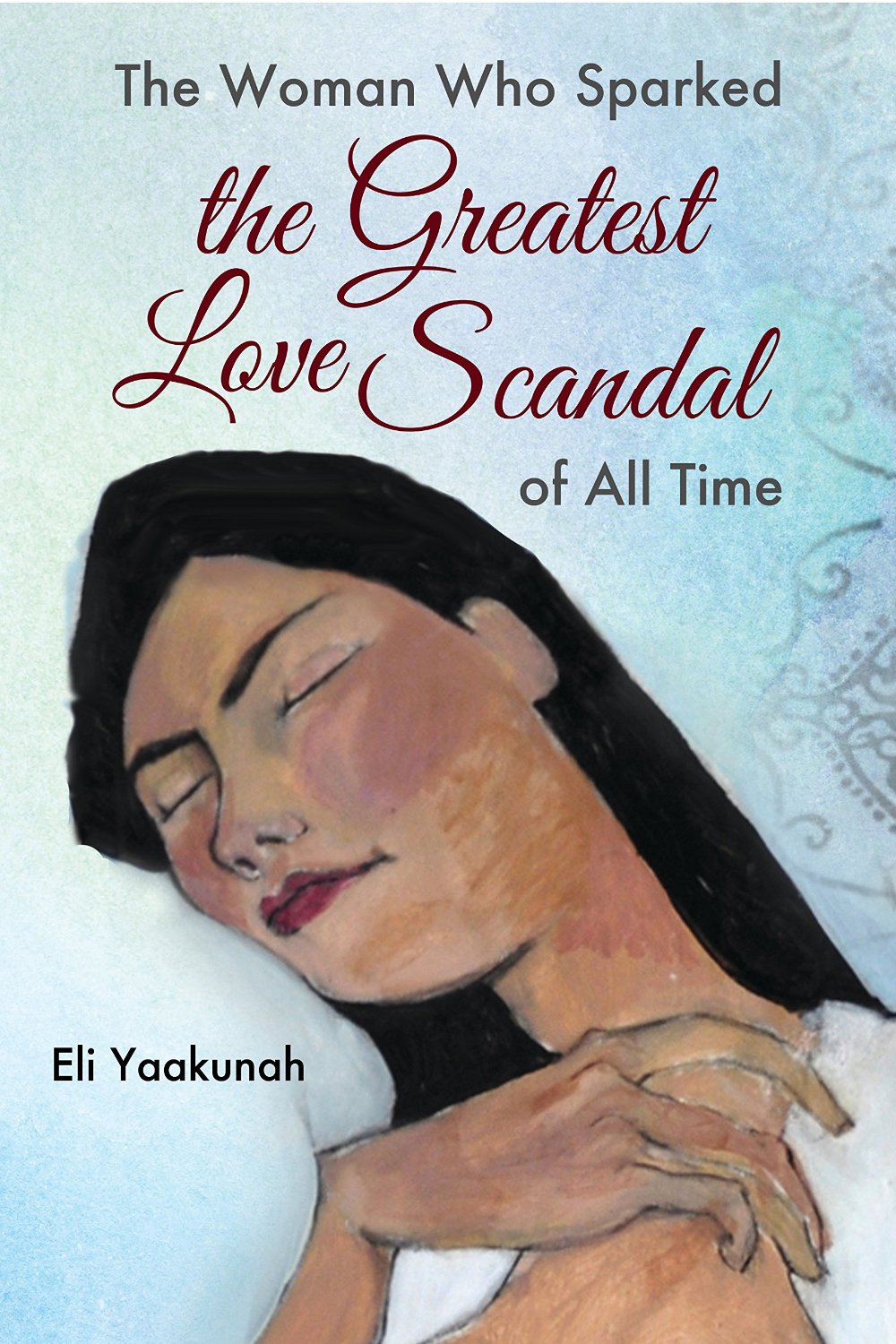 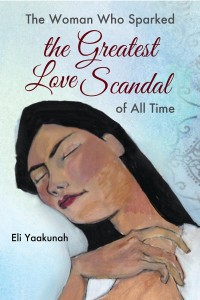 How would you act when Love conflicts with Truth? “The Woman Who Sparked the Greatest Sex Scandal of All Time” is a dystopian adventure like those of George Orwell, Aldous Huxley, Ray Bradbury, Anthony Burgess, and Philip K Dick. At the same time, it is a captivating and emotionally charged novel, and it offers readers high doses of passion, suspense, and mystery.

This is a new edition of the novel “The Woman Who Sparked the Greatest Sex Scandal of All Time,” slightly abridged by removing the explicit descriptions of sex scenes. As discussed in the blog denouncecensorship.blogspot.com, those descriptions were not vulgar and did not deserve any kind of censorship or adult filter, other than a possible recommendation “for ages 16+.” Nevertheless, this new edition can be the best choice for those readers who prefer to avoid explicit sex content in fiction, for whatever reason.

The unabridged version has been given “The Kirkus Star,” a distinction that is “Awarded to Books of Exceptional Merit,” and has been listed among the “Best Indie Books of 2013” by Kirkus Reviews.