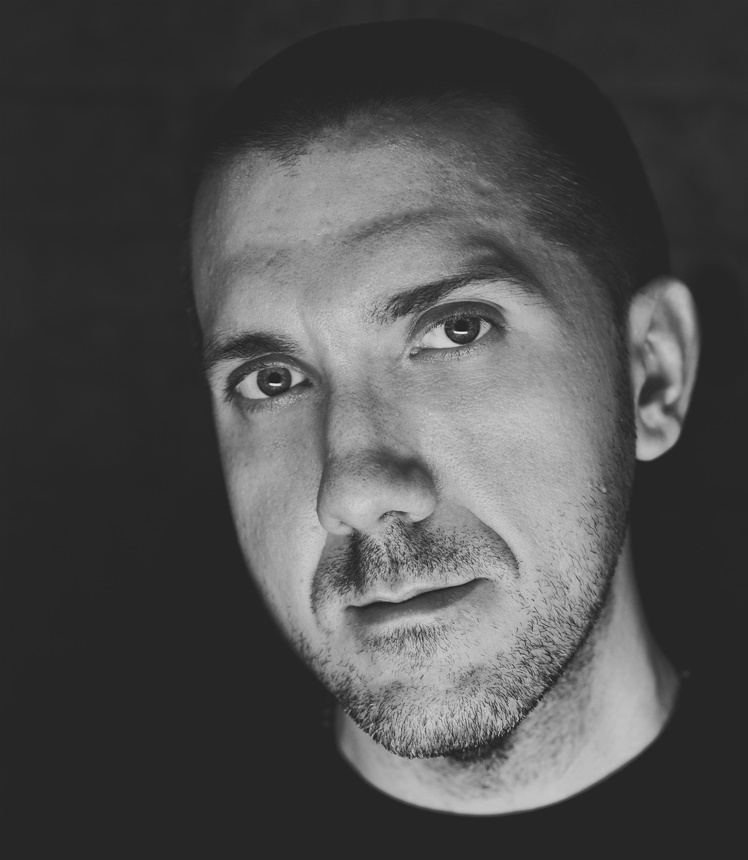 As a writer, it’s necessary to block out time dedicated solely to the development of the craft. To take a day and demarcate one, two, three hours – whatever it takes – to ensure forward-moving progress with your writing. I don’t consider this a debatable point, as writing is a practice as much as it is an art. Compositions don’t write themselves (unless you’re Mozart) any more than stories, articles, or poetry do. Improved writing has deep roots in improved writing practices. If someone wants to become stronger at certain poses in yoga, I’d recommend doing those poses again and again and again. Train, practice, hone, like a muscle. The written word is much the same.

But, is there a point where discipline hampers the creative process? Is there a critical mass to focus, where timetables and scheduled practices inhibit moment-to-moment flow? This is the precise issue I’ve been abutting lately.

I recently read a book called The Cosmic Serpent by Jeremy Narby, written in the late 1990’s. (Side note: If you’re at all interested in the relationship between psychedelics, consciousness, and the evolution of life, give the book a shot.) One of Narby’s discussions got me thinking about flaws in my very disciplined, very stern and militant approach to making time to write.

The author uses the term “defocalizing” to refer to the mental practice of inviting holistic perception by releasing focus. To let yourself perceive a solution by looking away from a problem. To integrate seemingly contradictory information, rather than reject it, and in so doing wash away well-worn patterns of thinking.

This practice should sound commonplace enough to those who’ve spent time investigating their creative impulses. Applied to the arts, “defocalizing” has obvious relevance. I find some of my most fertile creative times are when I’m doing something unrelated to writing: showering, doing the dishes, driving, sitting on a bus, whatever. These are the times when the conscious mind is not so busy as to interfere with what the unconscious has been unraveling and wants to raise to the surface. Creativity often necessitates a loose mind. A fluid inner state that responds on a dime, flowing unstanched.

However, therein lies the proverbial catch-22. If you have to be disciplined enough to make concrete time to sit down and write, how do you operate loosely and creatively within that frame of time? When you become so intent on writing a specific passage, getting a precise point across, keeping your world’s facts consistent, making dialogue believable, making sure to foreshadow A because event X is coming up, keeping your voice consistent, not getting hung up on grammatical awkwardness, etc. etc. etc…. you get the idea. All those acts combined require incredible, sometimes superhuman concentration. So how do we not squelch our own minds’ capability to produce?

The answer as I’m learning it? Don’t. Any of it.

Instead, de-focus. Practice creative unfocus. Defocalize and release. Look away from the problem.

I’ve heard time and again – and have also stated time and again – that writing something is better than writing nothing. Sitting down and making it a point to move forward even if you’re “not feeling it” is far more valuable in the long run than waiting till the words sound perfect. Remember the whole “writing is a practice” thing? That, exactly.

In a very practical sense, this means that consistent facts, believable dialogue, foreshadowing, themes, voice, grammar … all those things can come over time. At the very least, they can start to come once you’ve got something on paper. First draft? Be loose. Be open. Allow your writing to go where it wants. Be flexible and not unwilling to change. Like yoga. Able to bend and reach places you couldn’t otherwise. Able to connect points you wouldn’t otherwise. By keeping at it, you’ll have time to make it just right.

We all want our work to be great, of course. But we also need to let ourselves have the chance to do just that. For those of you have problems making time to actually write, the same applies to you. For those like myself, who make themselves sit and work, day to day, be careful not to let a militant attitude stunt your creative growth. Stay loose and lateral. Be your own river. This is a perceptual issue with very real, tangible results.

Instead of riveting your eyes to the screen and straining so, so hard to form one, exact, perfectly structured piece of wordplay… chill out. Go for a run. Have a beer. Dance in your living room. Think about birds and write about cars. Hum about waterslides and write about politics. Let the words have a chance to simply be. De-focus.

Intense, unbroken concentration can be productivity’s greatest ally, but it can also be creativity’s greatest nemesis. Both need a chance to flourish, stereoscopically. And neither needs to be sacrificed in the doing.