Guest Post: Reaching for the stars by Kevin J. Villeneuve 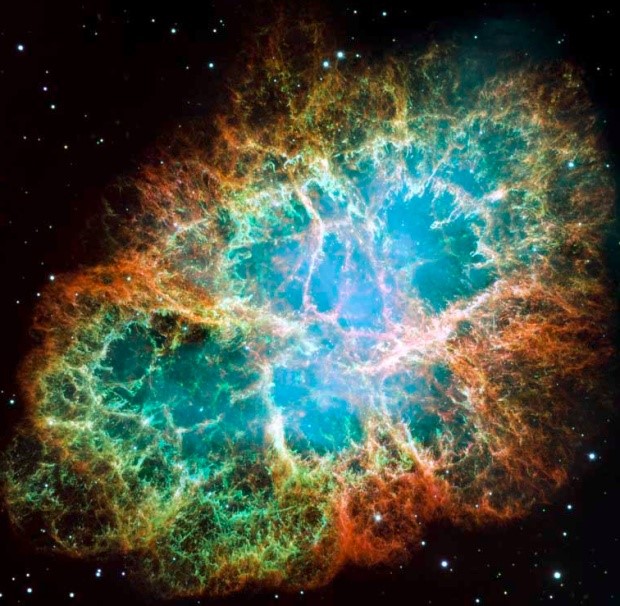 Have you ever taken the time to stare into the night sky and actually feel into it? It’s at that moment that you come to realize that all those shimmering stars that are thousands of light-years away are actually stories of the past- ones that have been coming and going for millions of years. What else is out there to discover? Only time will tell.

In the last hundred years, humanity’s great leaps in technology have allowed us to go from contemplating the mysteries of outer space to actually exploring it. Will our technology soon allow us to go beyond what we ever thought would be possible? Very likely, so long as the realm of science fiction stays alive and strong.
In order for a new technology to be developed, it must first be birthed as an idea in someone’s imagination. Therefore, a scientific fact must first live in science fiction. Take Hergé’s 1953 publication of the color comic book The Adventures of Tintin: Destination Moon. The storyline was centered on Tintin- the same Tintin from the 2011 blockbuster- joining a space program and being a part of the first successful manned space flight- a feat that would only be accomplished in science fact nearly a decade later. Furthermore, his 1954 publication of the sequel, The Adventures of Tintin: Explorers on the Moon, was fifteen years ahead of the Apollo 11 moon landing. Although today we would consider those stories purely action and adventure, back in the early 1950’s, they were entirely science fiction.

Tintin’s lunar experience was only one of the many stories that contributed to my love for sci-fi adventure. Others included novels from the popular Star Wars and Star Trek franchises, as well as the Dune series by Frank Herbert, which I find to be amazingly detailed and expansive. I always had an affinity for the night sky, and those novels allowed me to explore the possibilities of an infinite universe. It was at that point that the ideas started flowing and my creativity flourished. I drew inspiration from those universes and decided to create my own, which is now the home of my latest children’s novel series, The Adventures of Nick and O-Zone.
I can always appreciate an epic adventure with sword-wielding wizards and fire-breathing dragons, but I never pass on the opportunity to read a stimulating science fiction adventure. Sci-fi authors continue to take the genre to new imaginary heights and I am proud to be a part of such a fantastic group of literary artists that dare to jump two feet into the unknown depths of the universe.