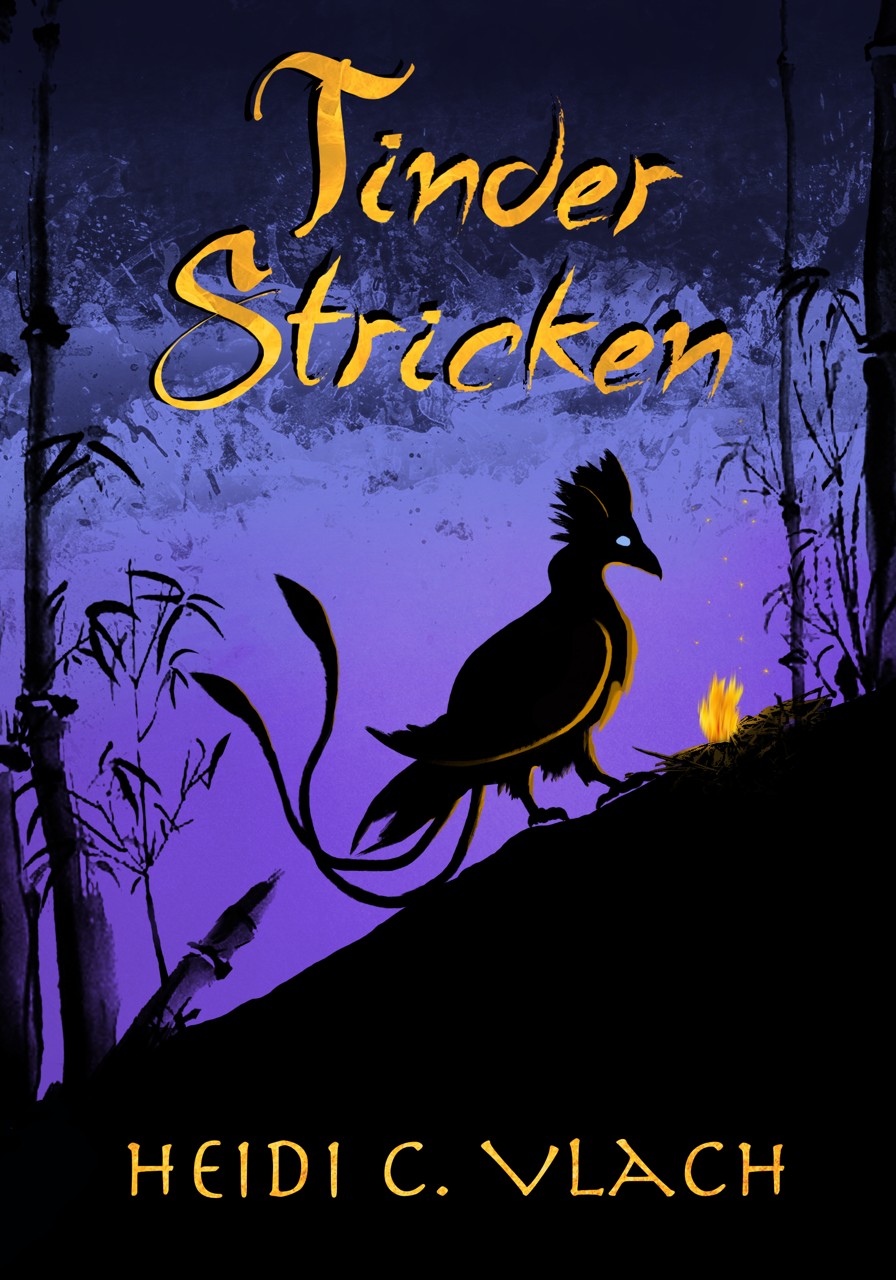 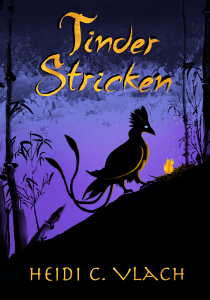 On Tselaya Mountain, all humans transform into animals as a consequence of age — but for fieldwoman Esha, goat horns began growing in when she was just a child. Now in her forties, unmarried and alone, Esha scrambles to pay for her own retirement before she is more goat than person.

But when Esha stumbles into the wrong patch of forest, a wild phoenix steals her heirloom khukuri knife. Unwilling to lose her treasure before she can sell it, Esha forges a deal with Atarangi, a back-alley diplomat who speaks to animals. Together, the two women climb mountain plateaus to reach the wild phoenix’s territory. With enough tact and translation magic, the bird might be convinced to give Esha’s retirement fund back.

But the question remains: why did the phoenix steal an heirloom in the first place? What debt could a wild, free creature possibly need to pay?

Tinder Stricken is an adventure story driven by friendship, philosophy and language. It is set in a magical fantasy world inspired by Nepal, Tibet and China, populated by humans and other intelligent beings. This book is a stand-alone story with a clear ending.