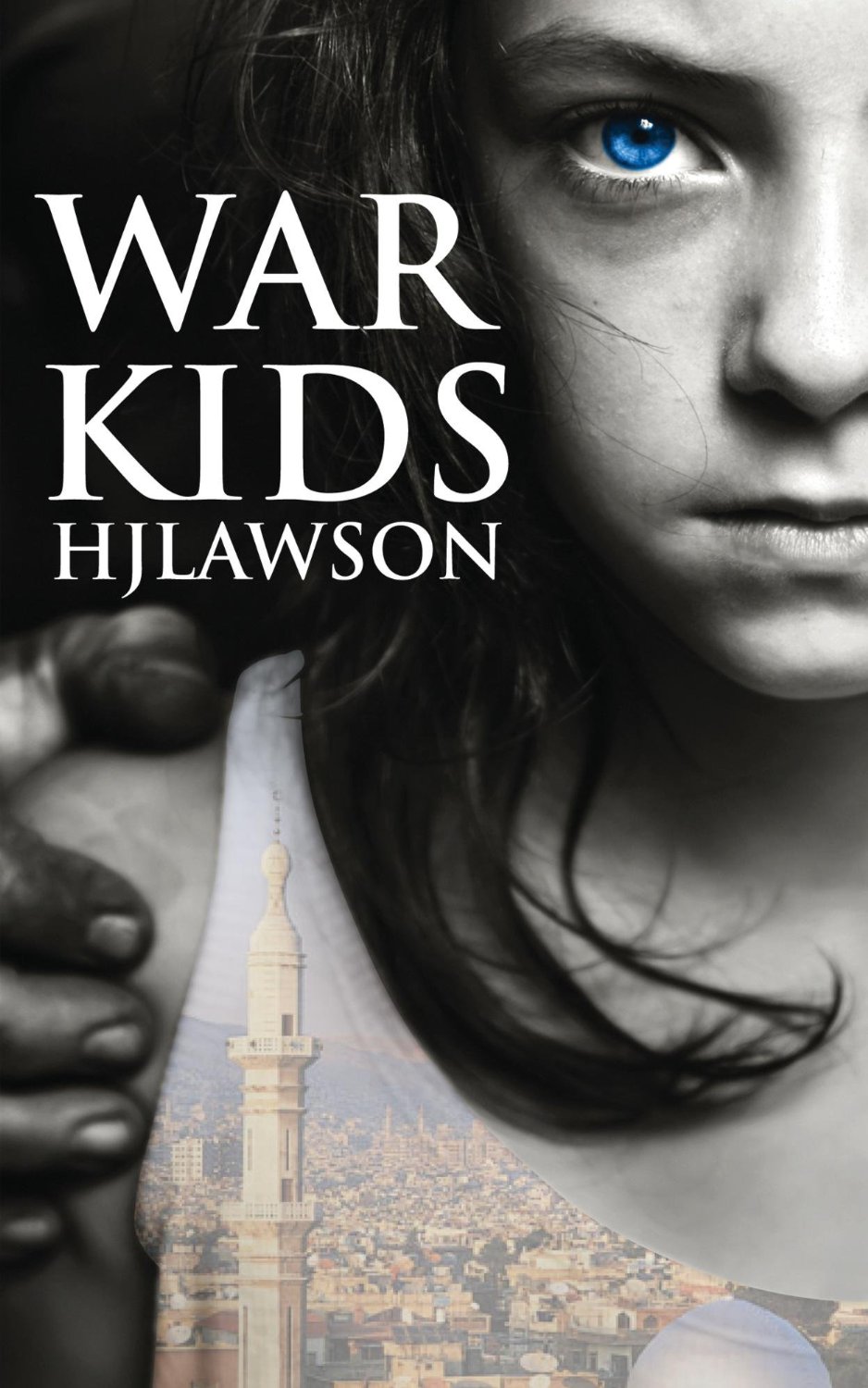 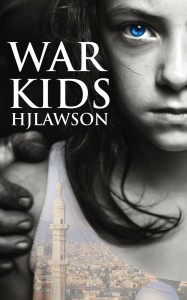 When fourteen-year-old Jada wakes up in a hospital, the last thing she thinks is that her life has completely changed forever. But when the very real civil war forces her to flee from every open space, she must use the firearm skills her father taught her to reunite with him and protect herself.

Armed with a single gun and a key to an unknown locker, Jada crosses Syria on a journey with a group of children. With the leader, Zak, they mount a plan to rescue their fathers while they try to cope with the merciless murders of their families. Jada and Zak lead the group together, the soldiers hot on their tail, they need to stay vigilant in the face of war.

WAR KIDS – deals with the very real crisis of the ongoing Syrian Civil War through the eyes of young children as they try to stay strong despite the overwhelming presence of death. The novel provides a number of perspectives from young characters as they deal with the deaths of their families, the destruction of their villages and their ongoing need to survive.