Interview – The Check Out author Richard A. Lester

Posted Aug 4 2013 by Paul in Interview with 0 Comments 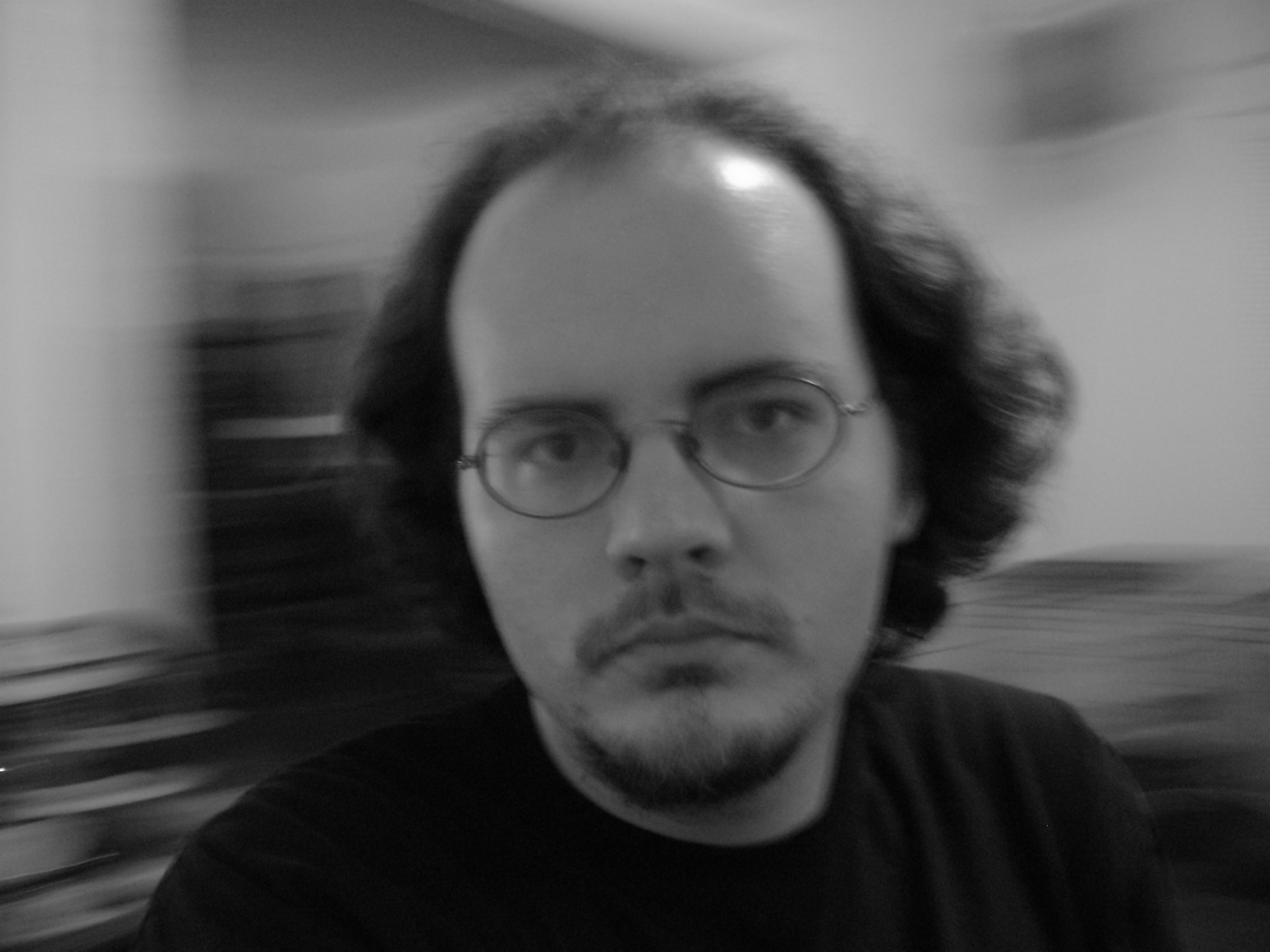 Self-Publisher’s Showcase: A big, warm welcome to the Showcase Lounge, writer and filmmaker Richard A. Lester.

Richard A. Lester: Thank you so much for this interview, and all of the support that you guys have provided over the past couple of months. It makes me excited to see you guys get so excited by my work.

SPS: Let’s ease ourselves in a little today. For those not familiar with you Richard, tell us a little about yourself.

RAL: I am a lifelong resident of Memphis, TN. I am a videographer, and have worked in independent films. I directed a movie called Night of the Snakehead Fish that is celebrating its 10th anniversary this year! I am relatively new to self-publishing. The Check Out, released August 6th, is my first novel, though I’ve short stories on Amazon for a while now.

SPS: In the past you have written short stories and screenplays, even directed a film. What was it that gave you push to write your first novel?

RAL: My inability to contain my screenplays to the meagre budgets I was working with! I kept writing films that were just too expensive for me to pull off. I would make some headway here and there, but ultimately became frustrated with trying to get a cast and crew together. Finally, I decided to just write a novel, so that I was the only one who had to get involved.

SPS: Can we get an insight into where the idea for The Check Out came from? 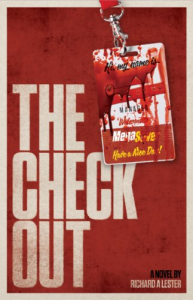 RAL: I was working for a grocery store, at the time. As you can imagine, it’s not the most exciting place to work. I would entertain myself throughout the day by envisioning events that could liven the place up. I became intrigued with how ridiculous a grocery store heist would be, especially if it went wrong, and that was the basis for The Check Out. The rest came from  a mixture of film noir and exploitation film staples.

SPS: With its release (August 6th) what kind of reaction are you hoping for? Are there any nerves?

RAL: Aside from huge sales? I really just want people to enjoy the book. I hope readers get a kick of how outrageous it can be, and laugh a few times. There is a lot of action, sex, and violence. I don’t know how you couldn’t enjoy it!

SPS: Given your background it’s no wonder you took the time to produce a fantastic book trailer (see below) How much fun was it to make and do you expect them to become a lot more commonplace?

RAL: I am so happy with the book trailer. From the time I started writing, I knew there would be a trailer for the book. I could see some of the images so clearly in my head that I knew they would play on screen. I started off by editing a bunch of stock footage together. That way, I could get the music and pacing set. It also prevented me from wasting a lot of time shooting footage that wouldn’t be needed. My friends have their own production company, Azbest Films. They just completed a feature called “I Filmed Your Death,” which looks amazing. We all love the same kind of wild films, so they instantly got what I was going for. We spent a day shooting the trailer. Half was spent “on location” in various parts of Memphis. All the rest was filmed in a back yard and living room. There were also one or two stock shots that we just couldn’t film ourselves.

I think that book trailers are a great promotional opportunity. They instantly set the tone for the novel, and hook the reader. With the proliferation of digital cameras, I think they will become more common in the next few years. Ours was done for less than $50. Aside from the stock footage, I only spent money on fast food and a 12 pack for the crew.

SPS: Now that your first novel is in the bag so to speak, what can we expect next from Richard A. Lester?

RAL: I’m going to spend the next couple of months promoting The Check Out. I have a short story that I’ll be releasing to subscribers of my email list for free. After all of that is done, I am going to begin work on my next novel. I have a loose outline put together, but I need to do more research. I’m really excited by the idea, and can’t wait to get cracking at it.

SPS: Do you aim to continue dividing your time between writing and directing? Do you see yourself focusing on only one at any point?

RAL: I think writing will be a part of the rest of my life. It’s so cheap and easy to do. I am always writing one thing or another, so I don’t see that as being a problem. I do have a script that I would love to film in the near future. My goal is to build up enough money through my novels to finance a film. Quality indie films can be made for a few thousand dollars these days, so it’s not out of the question.

SPS: Can you let us know the reasons behind choosing the Self-publishing route?

RAL: I shopped my manuscript around to dozens of agents. I had a nibble or two, but couldn’t get one to actually bite. It doesn’t fall into a neat genre, especially a popular one. (It’s not Twilight or Harry Potter.) I researched self publishing, and saw the huge strides it has made over the past few years. I dipped my toes in the water by releasing two short stories through Amazon. I was encouraged by the response, so I decided that I would release my novel that way. It’s such a great way to circumvent the expensive middlemen who take cuts out of your work. I think independent filmmakers could learn a lot from the self publishing industry.

SPS: Is there anyone else at this point that you’d like to make our readers aware of? Anyone they really should read if they haven’t already?

RAL: If you haven’t read The Devil All The Time by Donald Ray Pollock, then you are missing out on a very talented writer. I believe that he is literary legend in the making. I can’t wait for his next book. If you haven’t read Carl Hiaasen, then I would suggest picking up his latest, as well.

SPS: Thank you for joining us today Richard, it has been an absolute pleasure.

For more on Richard please visit….

RAL: Thank you so much for the opportunity to do this interview! You guys are doing a fantastic job, and I am proud to have jumped on the bandwagon so quickly.

Tags: interview, richard a lester, the check out Categories: Interview