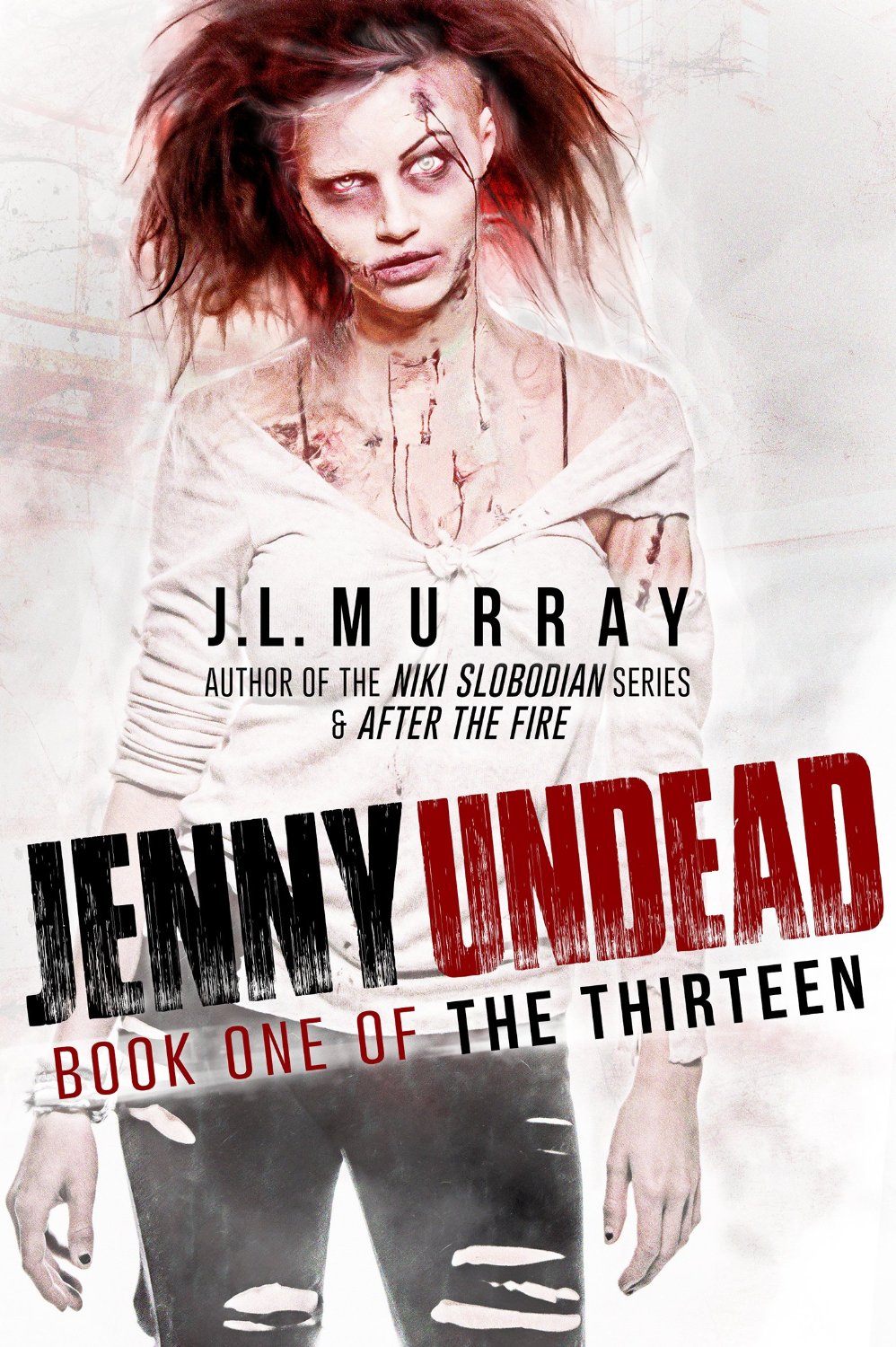 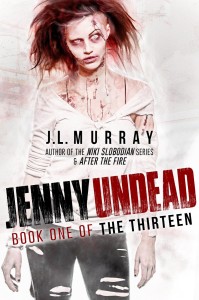 In a world ravaged by disease and chaos, Jenny has a secret. She and her brother were part of a gruesome experiment conducted ten years earlier in an attempt to stop the zombie apocalypse. If the rumors are true, her mother was the hated pathologist who released the disease in the first place, leading to the destruction of government, civilization, and life as we know it.

Despite the constant terror of the undead, Jenny is as happy as a post-apocalyptic girl can be. She has friends, she’s good with a knife, and she has Declan Munro by her side. But when she hears her brother might still be alive and living with the Underground, a religious group hiding in the now-defunct subway, Jenny jumps at the chance to find him. She infiltrates the group to right the wrong she caused when she ran away, leaving him in that lab.

When she finds him, though, Casey is not at all what she expected. He’s been turned. And the impossible happens when Jenny is bitten. She and Casey are dead, but they’re not like any other rotters. Their minds are still intact. And there are others: Thirteen children survived the mysterious experiments, and it’s up to Jenny to find them and bring an end to the plague. But not everyone wants the chaos to end.

Between battling her hunger for living flesh and the all-encompassing rage that goes with it, and the realization that a killer is stalking both the living and the undead, Jenny has her hands full. Coming between a dead girl and the people she loves is a big mistake. Because if you can count on one thing, it’s this: