May and June’s Featured 5 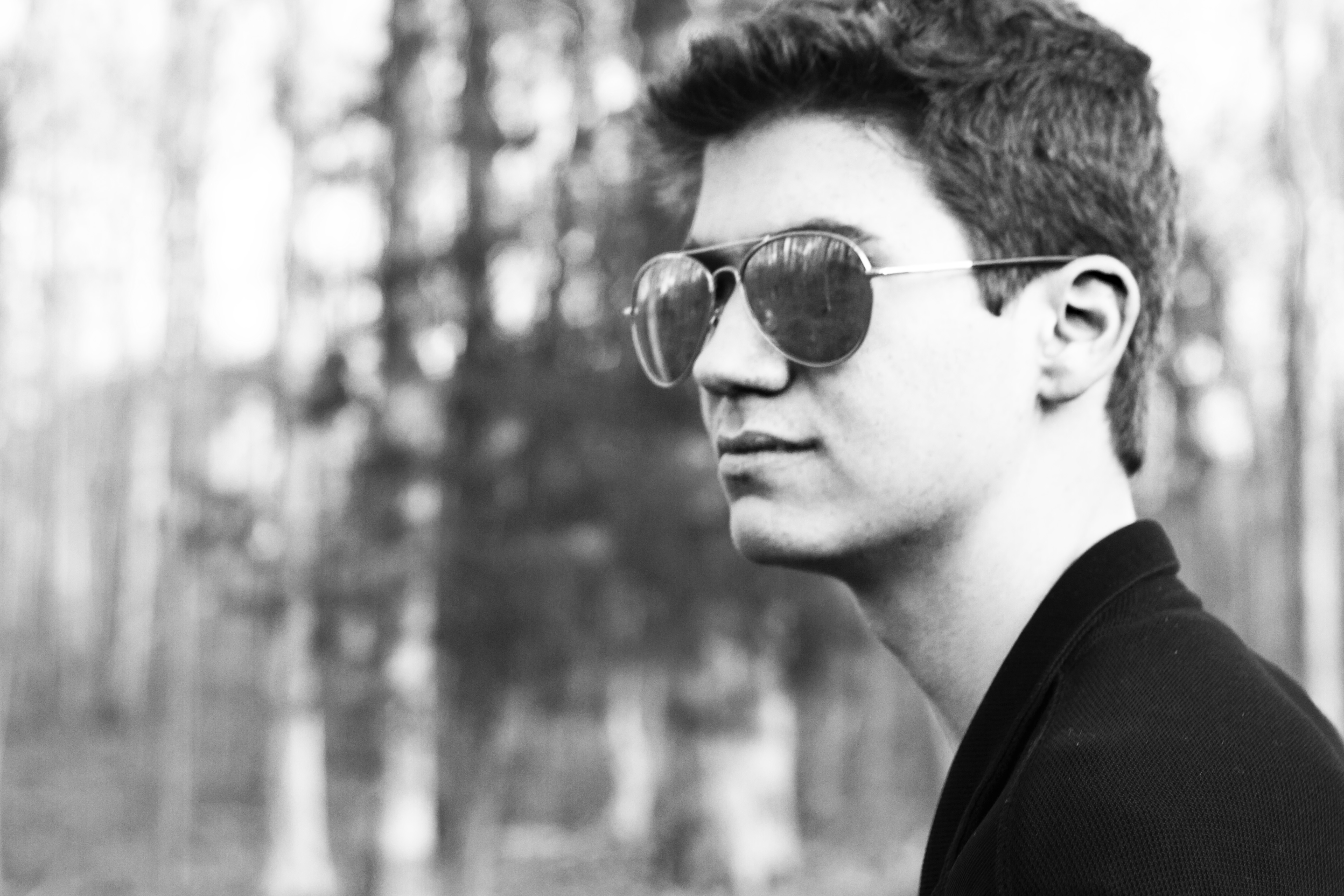 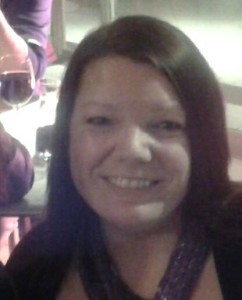 A J Walters is a new contemporary romance author who has just made her first appearance on to the indie circuit. Having interests in history, romance and elements of erotica, she has brought all of these together in her debut publication; An Acute Attraction.

Wanting to break the trend of size 12 virgins in books, A J Walters has introduced a new real woman in Isabel Chambers. She’s a size 18-20, working single mother who now feels is it her time to start living her life again. At the ripe young age of 39, A J Walters also wanted to show that you can experience everything that a twenty-something would.

4. Eli Yaakunah, author of The Woman Who Sparked The Greatest Sex Scandal Of All Time 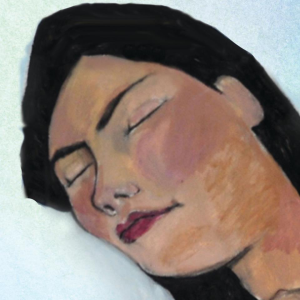 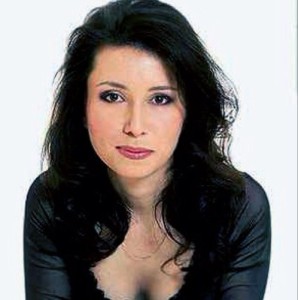 Born in Russia and educated in the UK, Alexandra now shares her time between London and Moscow. A busy work schedule currently excludes partners, pets and children, but she hopes, eventually, to enjoy all three.