We wouldn’t want you to miss anything, so if you have missed any of our New Authors over the past 7 days, don’t worry. Here they all are. Do check them out. 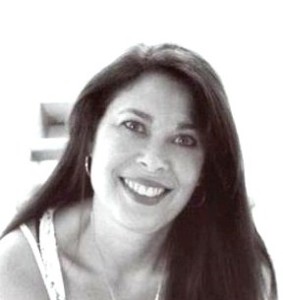 Aileen Friedman is an accomplished author with two novels behind her name. The first, “Changes From a Sunset” was published in 2012, and the second, “When is My Forever”, in 2013. Ms Friedman taps into her personal experiences for inspiration, and her work has been very well-received not only in South Africa but throughout the world, for its accessibility and the believable characters she creates. Having been a dedicated Christian for 24 years, and an upstanding member of her community, Ms Friedman’s stories carry a message of hope for all her readers

Jordan Rawlins is a Los Angeles based writer. His plays have been seen in multiple theaters in Los Angeles and he has numerous projects for the stage, screen and bookstores coming out in the near future. He spends most of his time writing, fly-fishing, and working with his favorite charity 826LA. Eventually he plans on being a billionaire, astronaut, superhero.

Once upon a time, in a life far far away, Jenn was a mental health counselor. Let her tell you, she’s got stories! Now, she is an Army wife. No, it’s not at all like the show. Jenn spends her days taking care of the untwins, the mutt, and teen all with her phone close by, just in case her smoking hot soldier calls from Afghanistan. When the planets align properly, Jenn even gets some writing done.

Kevin Sharp is a New Mexico native who currently lives in Northern California, where he teaches high school creative writing. He is the author of numerous screenplays and two award-winning short stories. While he has technically grown up, Kevin has yet to outgrow Looney Tunes, The Price is Right, fantasy novels, or comic books. Deep down, he still thinks that working with apes would be the best job in the world.

Sarah Remy writes fiction to keep real life from getting out of hand. When she’s not writing she’s showing horses, herding children, tending her urban farm, and working at the local elementary school. She spends summers on the lake, and winters wishing for fresh snow. 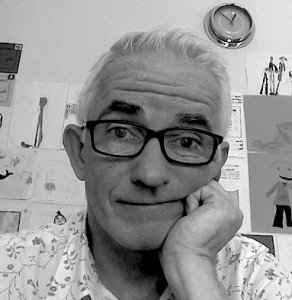 David Milligan-Croft was born in West Yorkshire in 1964. He studied graphic design at Jacob Kramer College of Art in Leeds and has lived in England, Scotland, New Zealand, Italy and Ireland working as a Creative Director, Art Director and Writer for the Advertising Industry. He has won over 100 awards for creativity and effectiveness in the field of advertising and design. 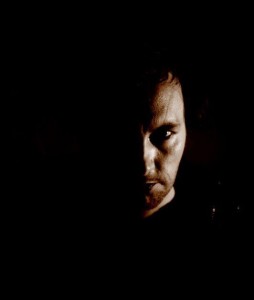 T.W. Malpass is 38 years old and lives in Staffordshire in the UK. He’s as much in love with the world of film as he is with literature. His tastes are varied, but the horror genre feeds his imagination the most.

T.W. regularly attend Film 4’s Frightfest film festival in London, and has met some of his heroes and heroines there. He is hoping one day to meet his all time favourite author, Clive Barker…we’ll see. 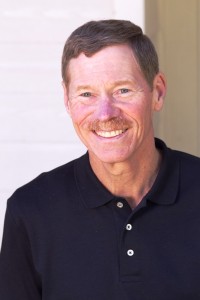 Norm Spitzig, MCM is internationally recognized as an eloquent and visionary expert on private club operations and governance. His groundbreaking book Perspectives on Club Management – now over 25 years old – continues to inspire and challenge club directors, managers and students around the world. Norm is also the author of four very funny and insightful books centered around the wonderful world of private clubs.