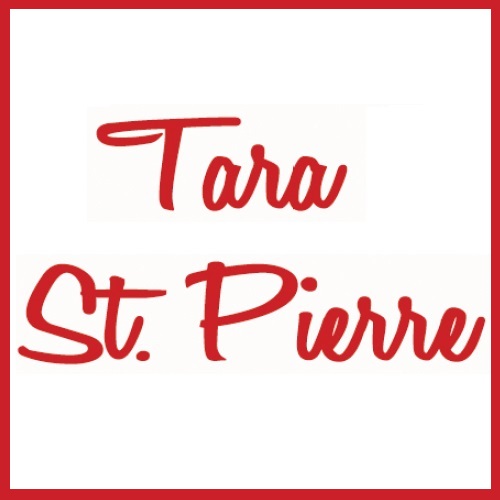 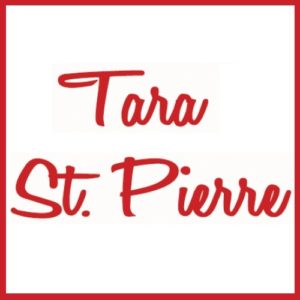 Tara St. Pierre has been writing for over two decades, but her muse only sporadically provides inspiration. Her laptop is filled with incomplete manuscripts and other plot outlines, and she feels blessed when one finally pushes its way through to completion—no matter how long it takes!

She exclusively writes young adult fiction because she likes being in touch with her inner teen, still trying to figure things out on her own and learning from her mistakes.

Tara enjoys classic science fiction movies and television shows. When driving, she sings along with the radio loudly and off key. She prefers tea over coffee, spring over autumn, vanilla ice cream over chocolate, and caramel over hot fudge. Though she lives by herself, one of her two cats enjoys cuddling with her. 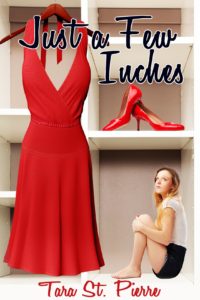 All Carrie Roberts wants is to be a little bit smaller.

To fit into the perfect dress for the Valentine’s Day Dance. To look beautiful for her boyfriend, the school’s star basketball player. To keep his jealous ex-girlfriend, a rival cheerleader, away from him. And to be noticed by her classmates.

Exercising and dieting don’t work, but an advertisement for weight loss pills promises a quicker solution to her problem. As time runs out, she takes more than the recommended dose until she’s just a few inches slimmer. Heads turn when she arrives at the dance, and the wonderful night with her boyfriend is beyond what she dreamed it would be.

Days later, Carrie discovers that her body is changing in ways that should be impossible. While her doctor searches for a cure, she desperately turns to her friends and family for support. Everyone is noticing her now whether she likes it or not, and even the media is intrigued by her incredible story. Getting everything she once wanted has created new problems—problems that are growing more terrifying every day.

Because Carrie Roberts is shrinking. 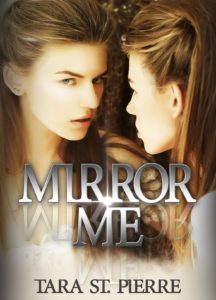 Hannah McCauley doesn’t look at herself in the mirror anymore.

After a rebellious past, she now attends a strict private school in a new town, where her recently divorced mother has put her on social lockdown. No driving. No bad grades. No skipping classes. No unapproved friends. No makeup. No boys. And the subject of her best friend from her old school is definitely forbidden.

Hannah is being punished for something that happened a year earlier, something that she would like to put behind her. But strange occurrences frighten her, and she’s accused of breaking rules and doing other terrible things without any recollection of them. No one believes her, so she starts distrusting everything, even her own reflection.

Is she being haunted by her past? Stalked by someone with a grudge? Or is it all in her head? If she doesn’t figure out what’s happening fast, her existence could end up irreparably shattered.