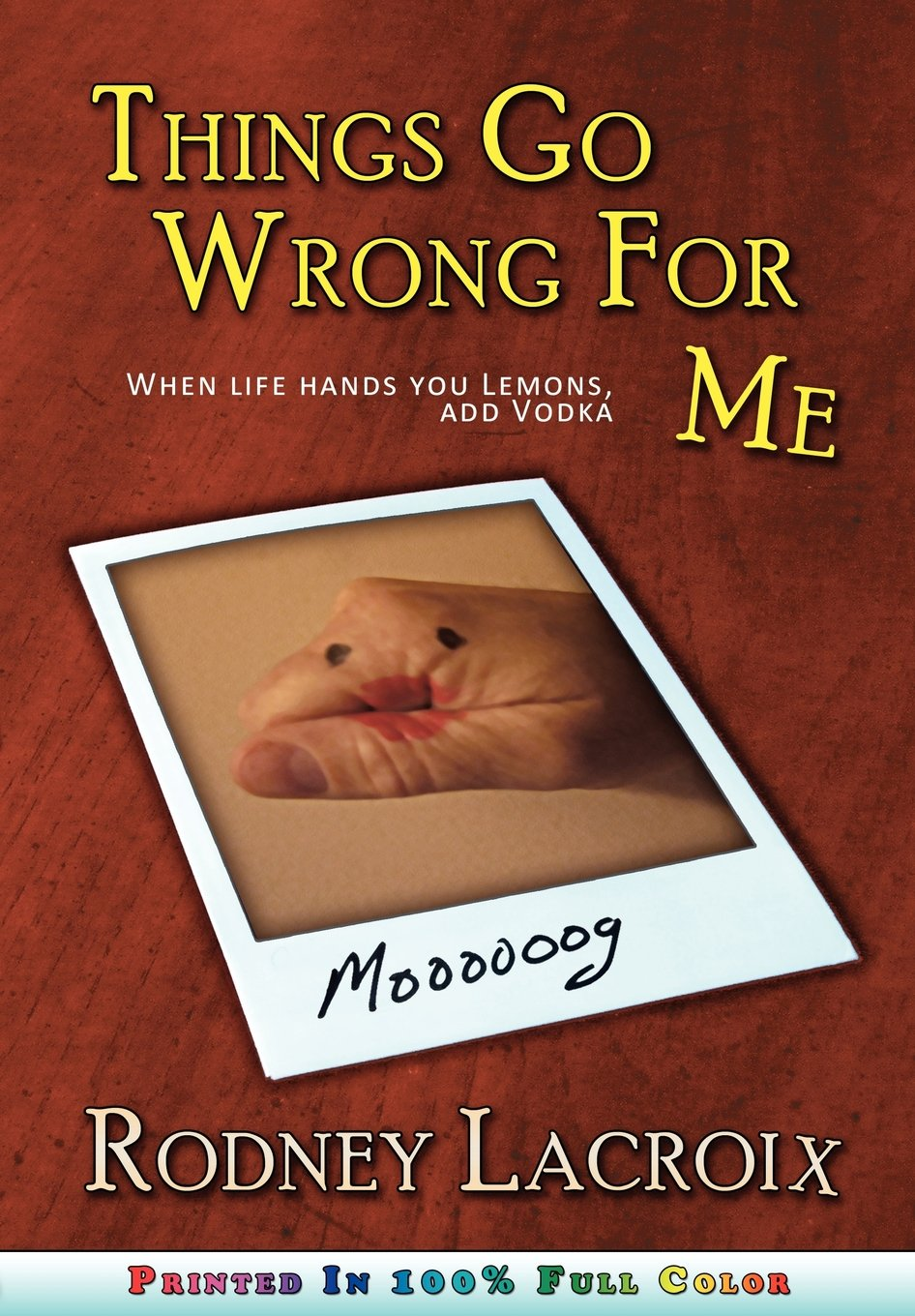 Things Go Wrong For Me (Comedy/Memoirs) 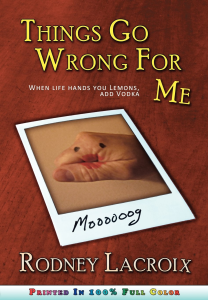 Things Go Wrong For Me (when life hands you lemons, add vodka) is a memoir of sorts, a roadmap of Rodney Lacroix’s haywire life thus far. From his childhood, through the raising of his own kids, to his vasectomy and post-divorce world … this book is more than just a culmination of outrageous stories woven into a cohesive narrative, it’s a testament for the “little guy.”

But even though he’s small in stature, his stories and the laughs that accompany them are definitely BIG.

There’s no doubt, if you enjoy snorting milk through your nose, and you’re drinking milk right now … you’re going to love this book.