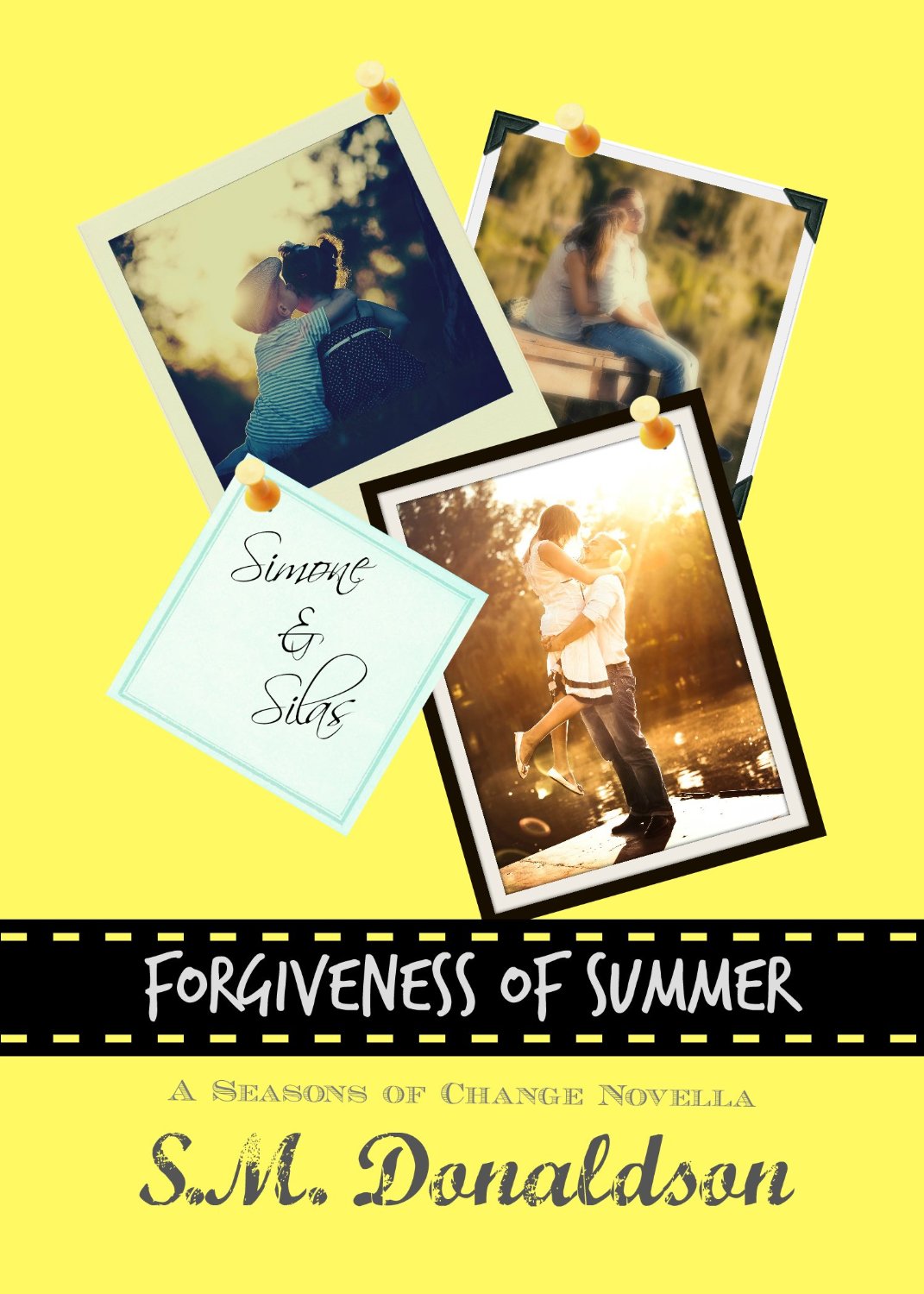 Forgiveness of Summer: Seasons of Change, Book I (Romance) 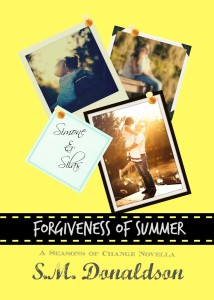 Silas Manning’s life has always been built on expectations, mostly those of others – his mother, his grandmother, basically the entire town. The one person who always accepted him for him pulled away years ago and he really doesn’t understand why. Now, he feels like he’s facing defeat and embarrassment all on his own, and paying for mistakes that aren’t even his.

Growing up with just her dad, Simone Whitman has done a great job of taking care of herself. Her dad is a great man, but he’s a dad. When it came to matters of the heart, she was all on her own. That’s why when her best friend broke her heart, she locked it up, and she doesn’t plan on giving it to anyone again. If that means never falling in love, so be it. She can’t handle the heartache of someone else leaving her behind and letting her down again.
When life gets turned upside down for these two, will they let each other back in and help each other through the hard times? Can they get over the past and start anew?