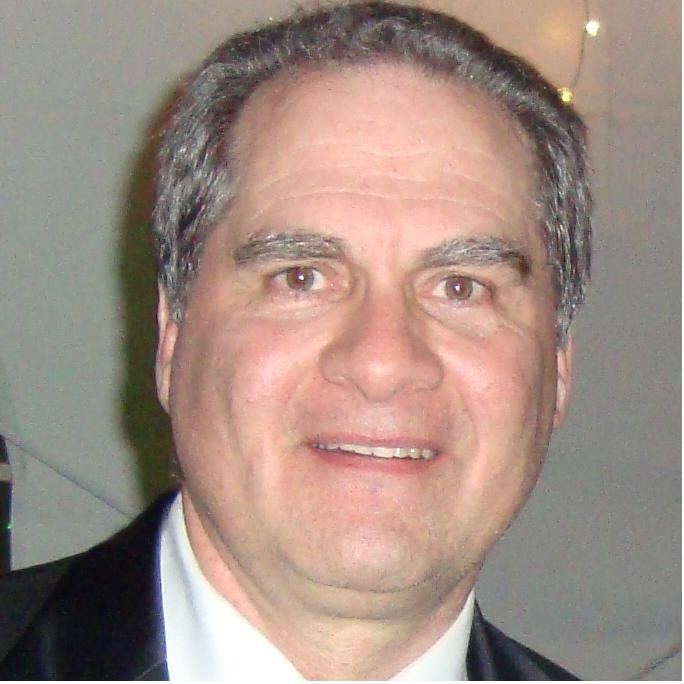 My name is Mitch Davies. I’m a writer living in Arizona. I’ve written and self-published three books in the past ten years and plan to release my fourth novel in the first quarter of 2017. My Young Adult novel, A Wind In Montana, was awarded the 2011 eLit Awards Bronze medal. In 2015 my novels, Stolen Breeze and The Inn of Fallen Leaves, were both finalists in the Best Indie Book Awards in their genres.

No new works in the past twelve months but I have re-released two of my titles. As a result of two of my novels being finalists in the Best Indie Book Awards in 2015 I changed the title and cover on one and just the cover on the other before re-releasing them in 2016 . There have been a few new sales but nothing spectacular.

More marketing. You can never do enough and for me at least I feel like it never shows a positive return. I’m not terribly concerned with the money making aspect, I would like to know if people read and enjoy my books. Good reviews are what I consider a positive return.

I think my thinking process while putting the story together has changed. Maybe more creative with story structure and storytelling. I want the reader to feel more into the setting and the characters. I think more about the readers experience while trying to get the story escaping from my mind down on paper in a form I’m happy to write.

I think when the editor for my latest novel made comments about how I timed the critical elements of my story. He said things happened when they were needed and worked well to garner interest and advance the story. Feedback from someone familiar with writing is so beneficial.

Any positive reader review is surprising. Someone read my book and felt they could share a positive opinion. I certainly want them, I’ve written my book in a way that I think deserves them but I’m still surprised when it happens.

Yes, my self-published books had been picked up by a hybrid publisher and I had a team to help gain readers and visibility for my writing. After preparing two books to re-release, the publisher announced they were closing their doors. I’m back on my own again and I learned that isn’t so bad. Plus, in the publishing world you can never tell what’s going to happen to you.

If you enjoy writing and have stories you have to put to paper, then write. If you’re trying to make a living, try something else. Plenty of people do make a living from their writing but a very high percentage don’t even come close. If you’re willing to be one of those people that don’t come close but have to get your stories out, then carry on. I saw a question online by a writer who had little success with his first book and he was asking if he should write a second book. If you have to ask that question then you aren’t a writer. If you need financial rewards to produce your book then you’re not a writer. You write because you enjoy getting a story out. Maybe you don’t even publish it. I’d written two books with no sign of being able to publish them, I thought they were going to be books I’d written for myself only. And that was fine with me. I liked writing them. I enjoyed the creative process. I was proud of what I’d written.

Also, if you’re going to attempt to publish make sure you HIRE an editor to work with your material. Self-publishing gets a bad rap for producing poorly written books and for a great number of them the wrap is deserved. When you self-publish you’re effecting the reputation of all self-published work. Make it the best work possible and improve that reputation. I for one believe there is no better way to make your work acceptable than hiring an editor to work with you.

My fourth novel. A Mystery that deals with loyalty. If someone you know commits a murder and you know they did it, how far would you go to maintain their freedom? Should be out in the first quarter of 2017.

I’m going to Tokyo for ten weeks to help a friend with his restaurant. It’s evening work so during the day I’ll be writing and working on promoting my new novel, Undertow of Loyalty.

I have Facebook author pages and book pages plus I have a website that I occasionally update. www.pensmithbooks.com.