Tim Marquitz – To Hell and Back 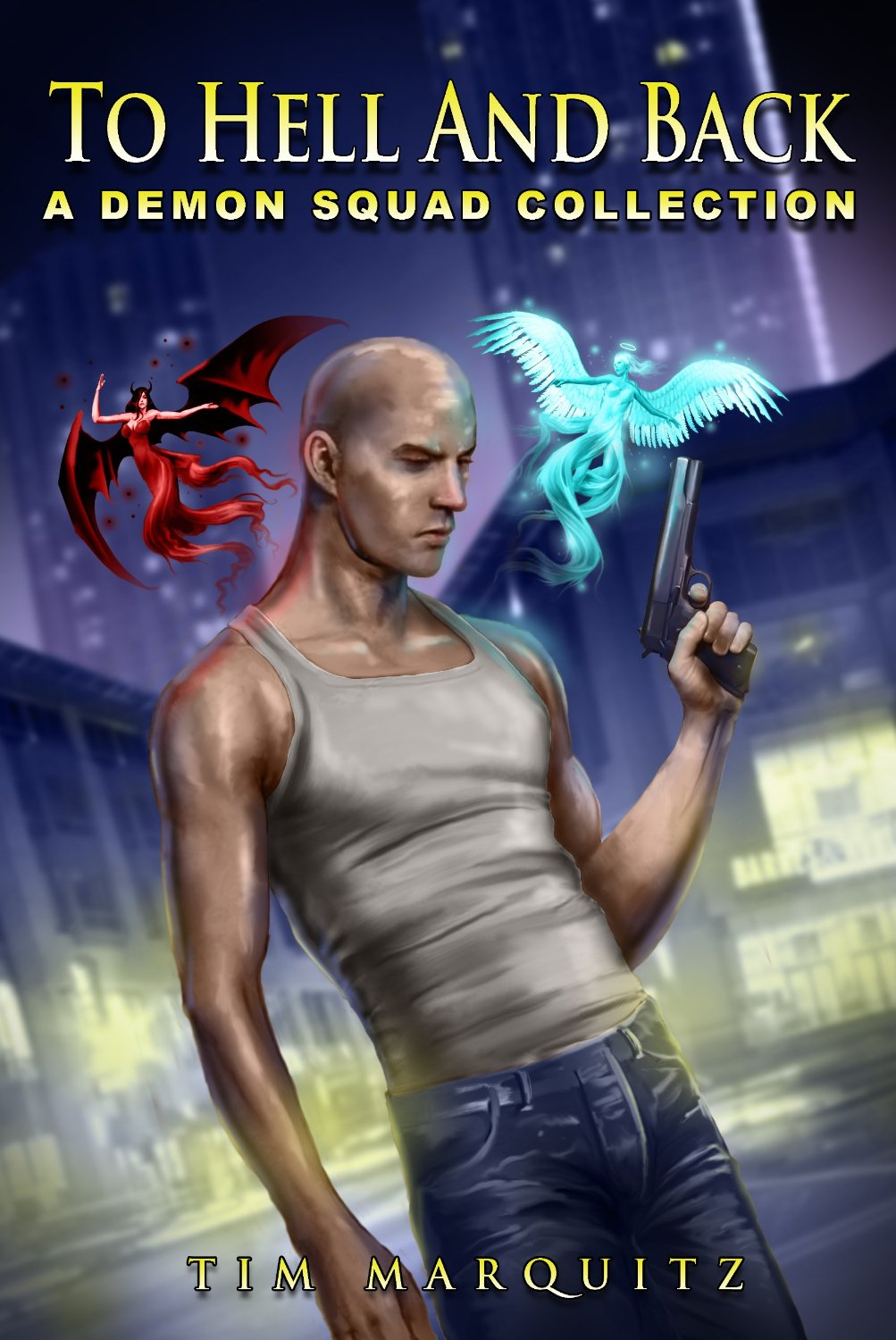 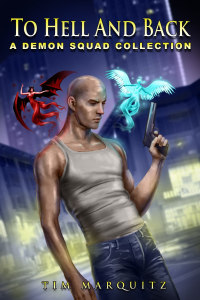