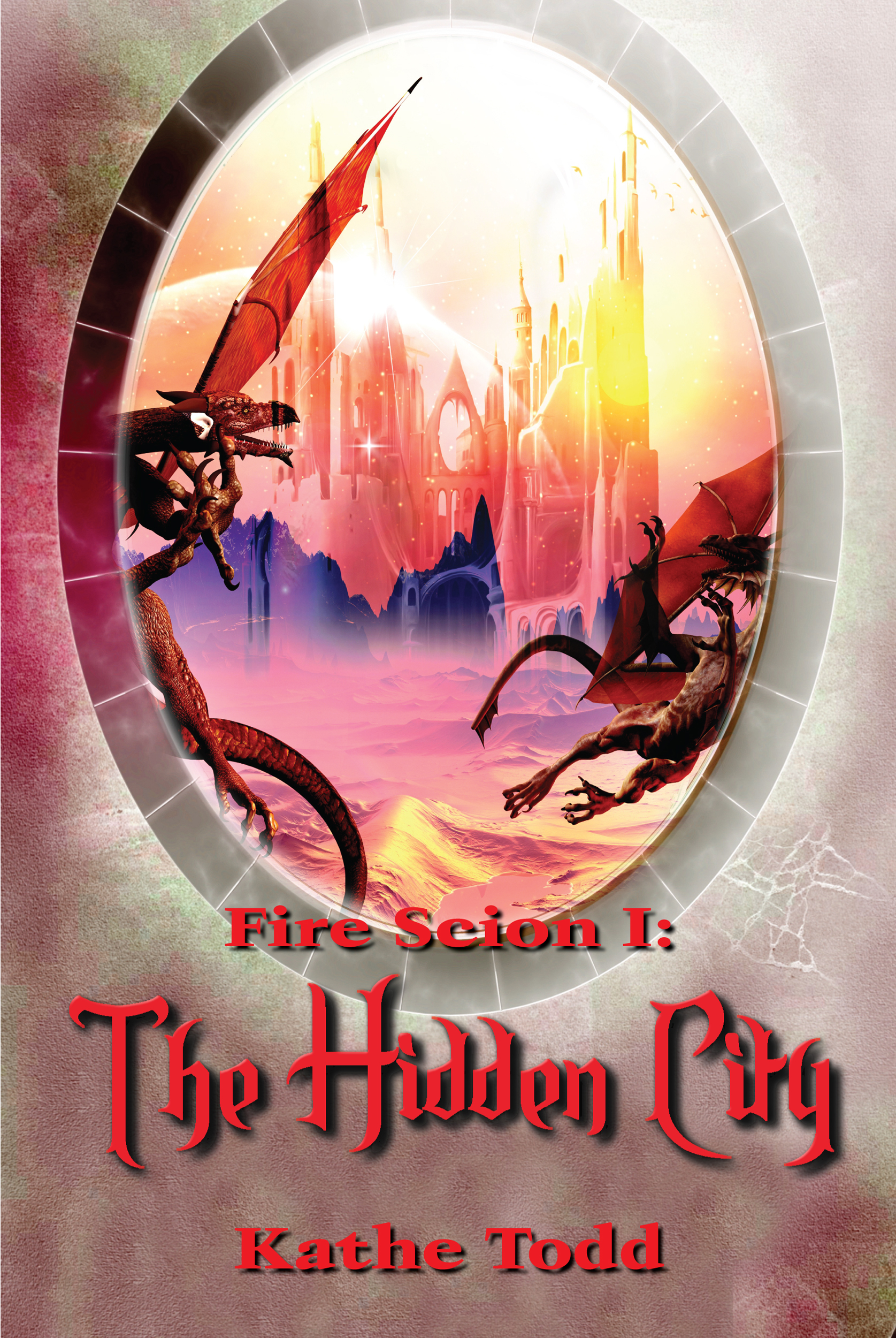 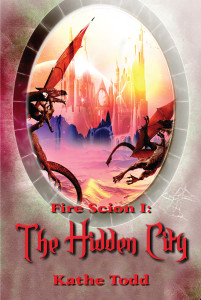 Andi Drakespring, fireblood like his mother and able to turn into a dragon at will, is 15. All he really wants is a little respect from his famous parents. Then he stumbles onto the quest of a lifetime, a chance to go through an ancient portal to another dimension. And when he fails to get their support, he decides to go anyway. He, his best friend Fjuri Steadfast, and his leukalfar adopted sister Meri find themselves on an adventure more harrowing than any of them could have foreseen.