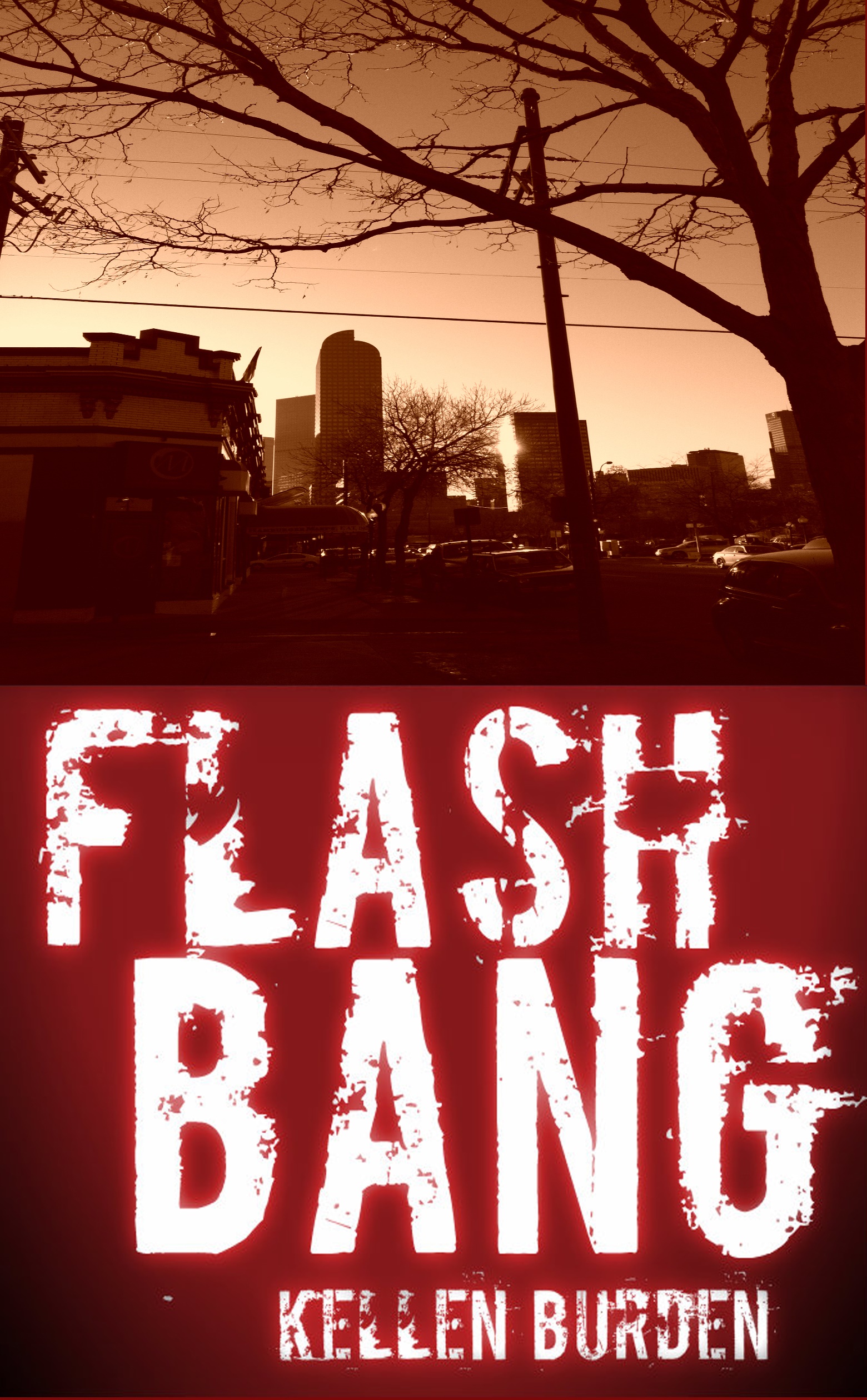 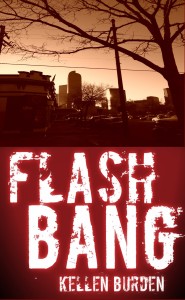 Sebastian Parks is drowning in a flood of his own creation. Dishonorably discharged from the Army, he’s wracked with night terrors and an anger that he can’t abate. Unemployable and uninterested in anything resembling a normal job, Parks makes his living in fugitive apprehension, finding wanted felons on Facebook and thumping them into custody with his ex-military buddies John Harkin and Eric “Etch” Echevarria. When the body of a teenage Muslim boy is found in front of a downtown Denver nightclub Parks, Harkin and Etch are called on to do what they do best: Find bad men and make them pay.

First-time author Kellen Burden serves up edgy humor, brutal action and characters you can’t get enough of. Flash Bang will keep you turning pages until the end.