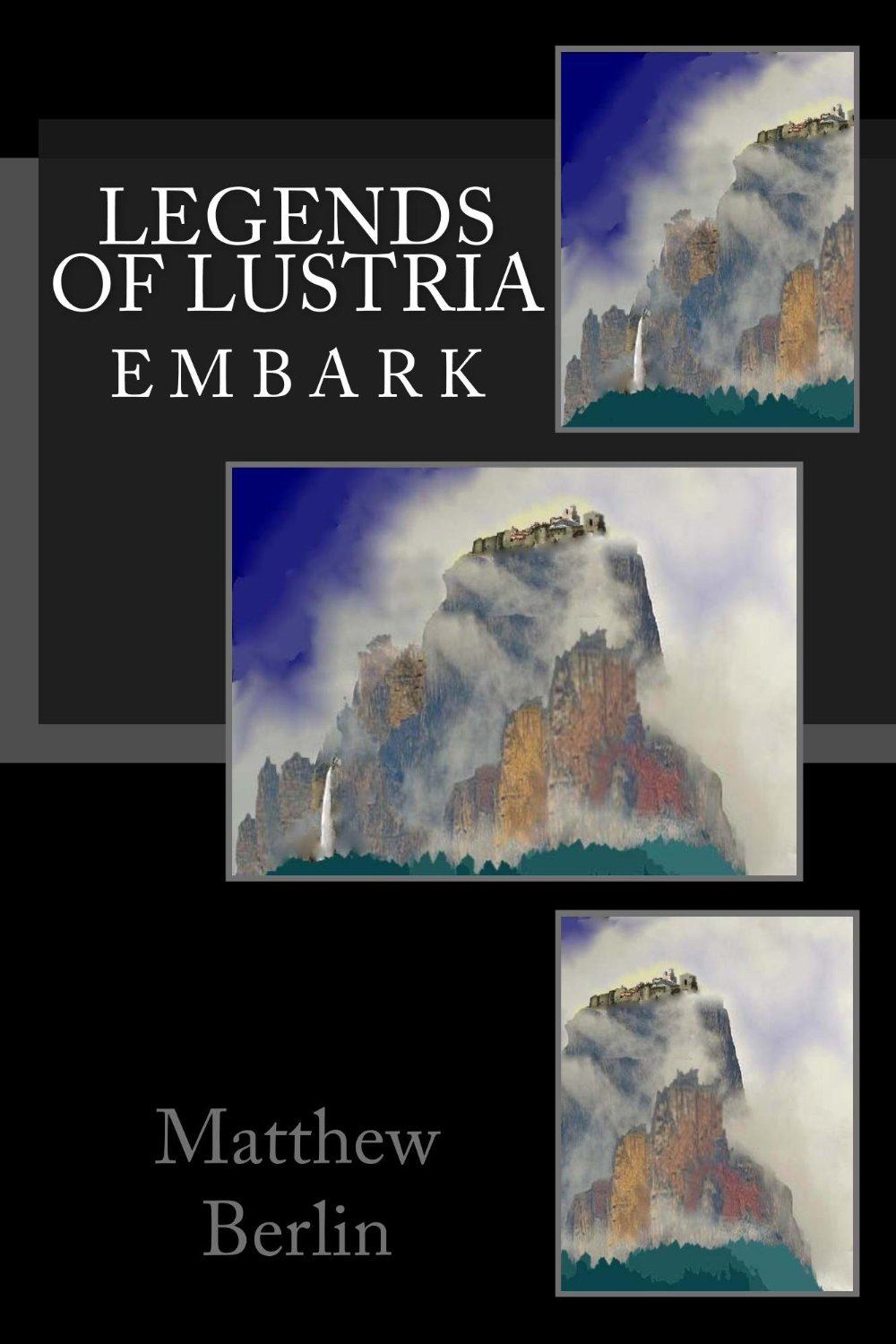 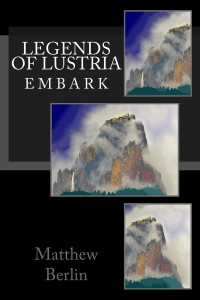 Lustria, the Eternal World, is threatened by a seemingly unstoppable force; the Evil. It has no shape, no form, but its presence blankets the earth like a vice. Those under the influence of Lustria’s existence, the protectors of this plane, are tasked with forever vanquishing this adversary and to protect the mortal world from any harm it may bring. However, the dark power is looking to be revived once more, and it will use Vortigern, the Harbinger of Darkness, who seeks to enslave the world under his rule once again, polluting it with madness and sin.

In this modern age, brave young heroes will rise to stop the madness, using powers that were gifted to them by Lustria itself. An epic quest is about to begin, a new story is about to be told, and a legend will be passed down…

Taking place in the fictional, medieval world of Brinith, the story follows a seventeen-year-old boy named Elouan Rundart. Elouan, the only child of an overprotective emperor, is destined for adventure. Deciding that he will see the world for himself, Elouan secretly ventures off into the wilds to seek his destiny. Along the way, he meets countless allies and friends; Willow (an orphaned strider), Keenan (a young spell caster), and Brodick, a reckless warrior and rival to Elouan. As the story progresses, Elouan and Willow gradually begin to develop feelings beyond friendship for one another. Elouan begins to think that exploring the vast expanses of the world with his newly-made friends is what he was born to do, but, as it turns out, his destiny is far more than he would have ever expected. The group unknowingly stumbles into the Eternal Realm known as Lustria, and are told by the dimension’s rulers that a dark presence known as “the Evil” is gradually returning to Brinith.

Along with this shapeless threat is the feared awakening of Vortigern. Vortigern is an immensely powerful being who, if given the chance, will rise and conquer the entire world. To prevent this from happening, Elouan and the others are instructed to find and recover mystical objects known as the Stones of the Catastrophe, as they are needed for the villain’s revival. They are gifted with special powers and inhuman abilities to aid them on their quest. Our heroes agree to the task, knowing that the entire world rests in their hands.