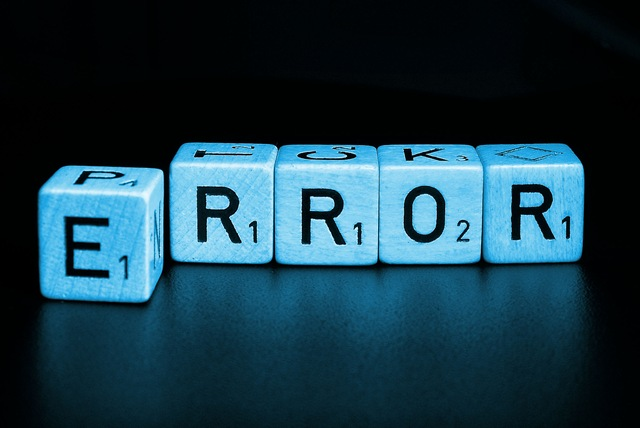 First-hand experience may be the best teacher, but I hope this blog post will save other writers from the mistakes I made with my MARISOL TRILOGY.

I wrote the first book easily, as in my writing group, we always had a chance to preview an entire chapter each week. Though I floundered a bit with the title, I knew the heart of the story was Marisol, a Hispanic girl who fled to the U.S. with her mother after her father’s murder in Tijuana. I set the story in the fictitious Santa Dorena, CA although many readers immediately identified the probable location.

First called RIVER RATS, the book was to present the discrimination homeless kids feel at school and the influence that teachers can have on their minority students. The book evolved into a coming-of-age tale with Marisol determined to celebrate the Day of the Dead in Tijuana. Marisol learns a lot about her family and her friends before she embarks on her journey south, left behind when a wild fire destroys her family’s campground.

Her only friend at school also is displaced and some surprising things come of Marisol’s placement after the fire. In the book’s climactic scenes, Marisol finds that going home again is not as easy as she had thought it would be. Her Mexican friends have changed (as she has) and her family is in more turmoil than ever as the truth of her father’s murder is revealed.

I was lucky enough to meet San Francisco artist, Martha Rodriguez, online. She graciously allowed me to use her “Chica-a-go-go” on the cover of my book. At the same time, my UCLA writing instructor gave us a writing prompt about “never stepping into the same river twice,” which helped to bolster the themes of change in family and friends.

The book was self-published in 2010, and it quickly became a favorite of my former students who had chosen teaching as a career. The book, SOME RIVERS END ON THE DAY OF THE DEAD, was written with a junior high audience in mind and is a light PG read, from content to format. Spanish teachers have used the book as extra credit to correct my pathetic Spanish, for which I used an online translator.

I should have jumped into work on the next book. Rather than acting professionally and doing what book marketing had taught me, I wrote a women’s novel about a mother and a daughter and family friction. This was big mistake #1. People who loved Marisol were bombarding me with letters for the sequel even as I tried to sell the women’s fiction title.

So, two years later I went back to Marisol. But I decided to write a prequel. Instead of Marisol going forward in time, the girl who had won so many hearts and fans does not appear in THE PINATA-MAKER’S DAUGHTER. I called it a prequel and moved it back in time by about twenty years so that I could tell the story of Carmen, a poor girl heading for a major university. My readers graciously accepted this eccentricity until they read the climactic chapters which are certainly R-rated. I reasoned that the girl was in college, so sex could not be ignored.

But readers who choose a YA that is PG at worst are not happy being confronted with R-rated reading. They could not enjoy THE PINATA-MAKER’S DAUGHTER with their tweens, and I received many a ferocious complaint about the protagonist’s troubles. Although the book has a beautiful cover by Linda Dickson of San Miguel de Allende (which she also allowed me to use free of charge), reviews were not as strong as they had been for the first book.

“Well, fine,” I said, and stepped away to change genres again, this time trying my hand at historical fiction. I had promised the students I dragged unwillingly through Dickens’ A Tale of Two Cities that I would someday write a novel to help explain Sydney Carton. The majority of my students detested this character in Dickens’ work, and I wanted to fill in his life for them.

Of course I should have let Sydney wait, learn from my experience with THE PINATA MAKER’S DAUGHTER, and get the final book of the trilogy finished and on the shelf. Didn’t happen. Sydney’s Story met with limited success, mostly as an assignment in AP English classes since there are no Spark or Cliff’s Notes on it.

My husband and I retired. We moved from California to Missouri. I lost my writing group. Hand me an excuse and I’m sure I uttered it. The final book of my Marisol trilogy, SO YOU, SOLIMAR, has no fewer than six chapters numbered Chapter 1. I kept rewriting the beginning because I had all my characters from two books to provide with pivotal story points. I would put it away for months at a time and work on short story contests and poetry.

In the winter of 2015, snowed in from Winter Storm Neptune, I printed out the 150 pages of SO YOU, SOLIMAR. I ditched over 50 pages. I marked the manuscript with ideas for tying the characters together and I now have a definite idea of how the novel ends.

Thus, I am suggesting to writers who intend to write a trilogy, do the following:

1. Start with book 1.
2. Make sure the tone and subject matter match when you write book 2. No jumping into R-ratings if they weren’t there to start with.
3. Before you ever begin book 1, outline book 3.

Your writing life will be easier and your copies sold should build as readers associate your consistency of age- appropriate reading. If I had known what I know now, I could have toned down Book 2 and found Book 3 as easy to write as baking a cake. The techniques are the same even if the flavor differs.

SO YOU, SOLIMAR should publish this summer. I am on a path to a goal. I probably am most comfortable writing in the style of THE PINATA-MAKER’S DAUGHTER as my two novels outside this trilogy are definitely not YA, not even with the new YA that does include sexual situations. Women’s fiction is my genre, and once SO YOU, SOLIMAR hits bookstores and Kindles, I hope to find more readers for the interim STAIRS OF SAND and SYDNEY’S STORY.

A long and winding road that could have been on the straight and narrow. Good luck with your trilogies. Please learn from my mistakes.