Interview – Ed Stuteville, author of Chance of a Lifetime

Posted Aug 4 2015 by Paul in Interview with 2 Comments 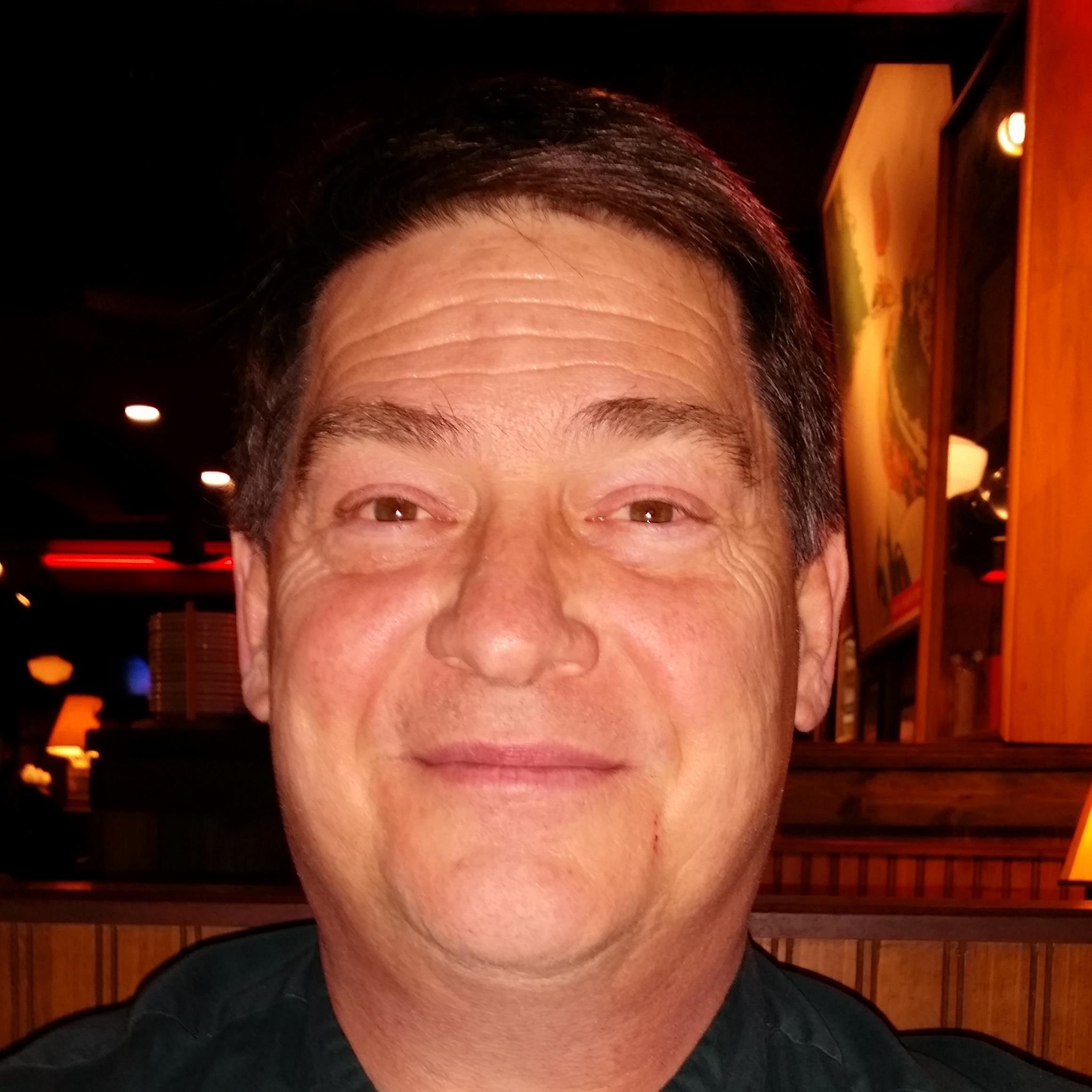 Self-Publisher’s Showcase: Today we are joined by Ed Stuteville, author of Chance of a lifetime. Welcome to the Showcase Lounge, Ed.

Ed Stuteville: Thanks for allowing me to be a part of this great forum.

ES: I have been writing since I was fourteen.  I had my first novel published in 2013 titled Chance of a Lifetime.  In 2014, Forever and For Always was published.  Both of these were romance novels.  In July of this year, we just released Careless Whispers, a suspence novel.

ES:The perfect writing condition is locked away in my writing cave, as my wife calls it, alone in the house and listening to my vast array on iTunes. Having a full-time job, I can only write in my spare time.  For years I would write a few weeks at a time over the course of years—Chance of a Lifetime took three months, Forever and For Always took me two years.  With Careless Whispers, I started the first two chapters twelve years ago and kept putting it down for other projects.  I started it again in earnest this last year and have worked on it for about five months straight.

ES: Gosh, I’ve always wanted to be a published writer and have written for years.  However, once I married my wife, I knew she deserved better and I took her advice and actively pursued getting published.

ES: The first two books were from the heart.  I had a real-life incident to spark the flames of the story and it went from there.  For Careless Whispers, I have always loved mystery and suspense.  I usually bother people by guessing the plot before the movie or book is half over.  I love writing suspense and I think this book has plenty of it.

ES: I write about normal people.  My heroes are not heroes but, rather normal people.  I love writing about small towns and small town politics.  I take your everyman and insert him or her into a unusual situation.  There are no Rich attorneys or doctors or librarian explorers in my novels. You will find your neighbour, your pastor, your best friend though. 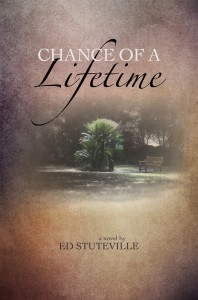 SPS: Can you take a moment to tell us all about your debut release Chance of a lifetime?

ES: Chance of a lifetime is the story of a single father who has two teen-aged children.  He falls for his daughter’s Calculus teacher who just happens to be twelve years younger. After a nasty divorce, he is afraid to love, but yearns for the love he knows he deserves.

SPS: What characteristics does your protagonist Chance possess?

ES: Chance is just a simple man. He is not highly educated but, he is an intelligent man.  He has humility and he loves his children fiercely.

SPS: How does he cope with dealing with all the issues he is potentially facing?

ES: Learning to love and to let go again is difficult.  His ex-wife is constantly inserting herself into his life and she wants to come back for security. He has a hard time with her because he is trying to be the adult in the situations she creates but she makes it hard.

SPS: Who else of interest would a reader meet during Chance’s journey?

ES: Amy is every man’s ideal of a lover. She is smart, educated, funny and she is determined to show Chance how to live again. Destiny is a typical teen with teenage angst about being accepted by her peers.

SPS: Are there plans to further cover Chance’s life or has his story been told?

ES: There is a Murdoch series planned, and the second book is going to center on Destiny and Patricia.  However, the second book for the Muddy Waters Series is first in my plans. I will probably alternate between the two series.

SPS: Do you have a favourite review of the book?

ES: One reviewer said I write about the common people you seldom hear about.  I like that I can bring the regular person to life and make people want to know more. 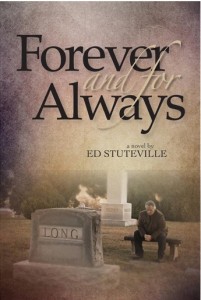 SPS: What could a reader expect from your second publication Forever and for always?

ES: Wow, that was a heart wrenching book to write.  It is a fictionalized account of my sister and brother-in-law and their 28 year love story. She died of cancer thirteen years ago and he withered away by what can only be described by a broken heart.

SPS: What was behind the decision to write the story from 3 separate points of view, and what issues, if any, did that create?

ES:  I decided that all three of the characters had parts to tell.  Jeff tells their story until Susan is diagnosed with cancer.  From that point until just before she dies, Susan tells her story from diary entries of her journey and her fight.  Sarah, the daughter tells the story after Jeff begins his decline into depression.  I wanted to tell the three sides because cancer, and bipolar disorder don’t just affect the people with the diseases.  It affects every member of the family and the friends of the person as well.

SPS: The tale is a poignant one. Have you received feedback from anyone who has related to the characters and the situation they find themselves in?

ES: Yes, many people with cancer in their family have told me that I hit the emotions just right. My niece, who Sarah is modelled after, told me she cried all through her daughter’s swim meet while reading the final chapter.

ES: I just released Careless Whispers, a suspense novel from a new series I am writing.  It is also available at all the usual sources: Amazon.com, Barnes & Noble, Books a Million, or my website.

ES: No.. As a matter of fact, Chance of a Lifetime was first published by an indie publisher in Texas called dMON Publishing.  They published the first edition and I appreciated the chance they took on me.  After the initial contract, we decided to part ways and my wife and I formed our own publishing company to do my books and eventually other authors.

ES:  It is hard.  Writing is the easiest part of the job.  It is also the most enjoyable.  For a writer, marketing and promotion is a part of it.  I love doing book signings and TV/radio interviews, but the marketing takes a lot more time than writing if you want to get your name out there without the help of a Big House behind you.

ES: My sister, who was my first champion, always said two things: Write what you know, and write well.  Stephen King and Charles Martin both say “Write Every Day” even if it is just a grocery list.

ES: I love Reba Riley, Charles Martin, Greg Iles as my current favorites.  From an indie standpoint Richard Bard is an outstanding thriller writer. I also want to Shout out three classmates of mine who are published authors in their own right: Alan Ashe, Durant Tullock, and Craig Stewart. All are available on Amazon.com

SPS: Thank you for joining us today, Ed, and all the best for the future.

ES: Thank you for having me.

SPS: For more information on Ed Stuteville and his work, please do visit his Showcase Author page here.