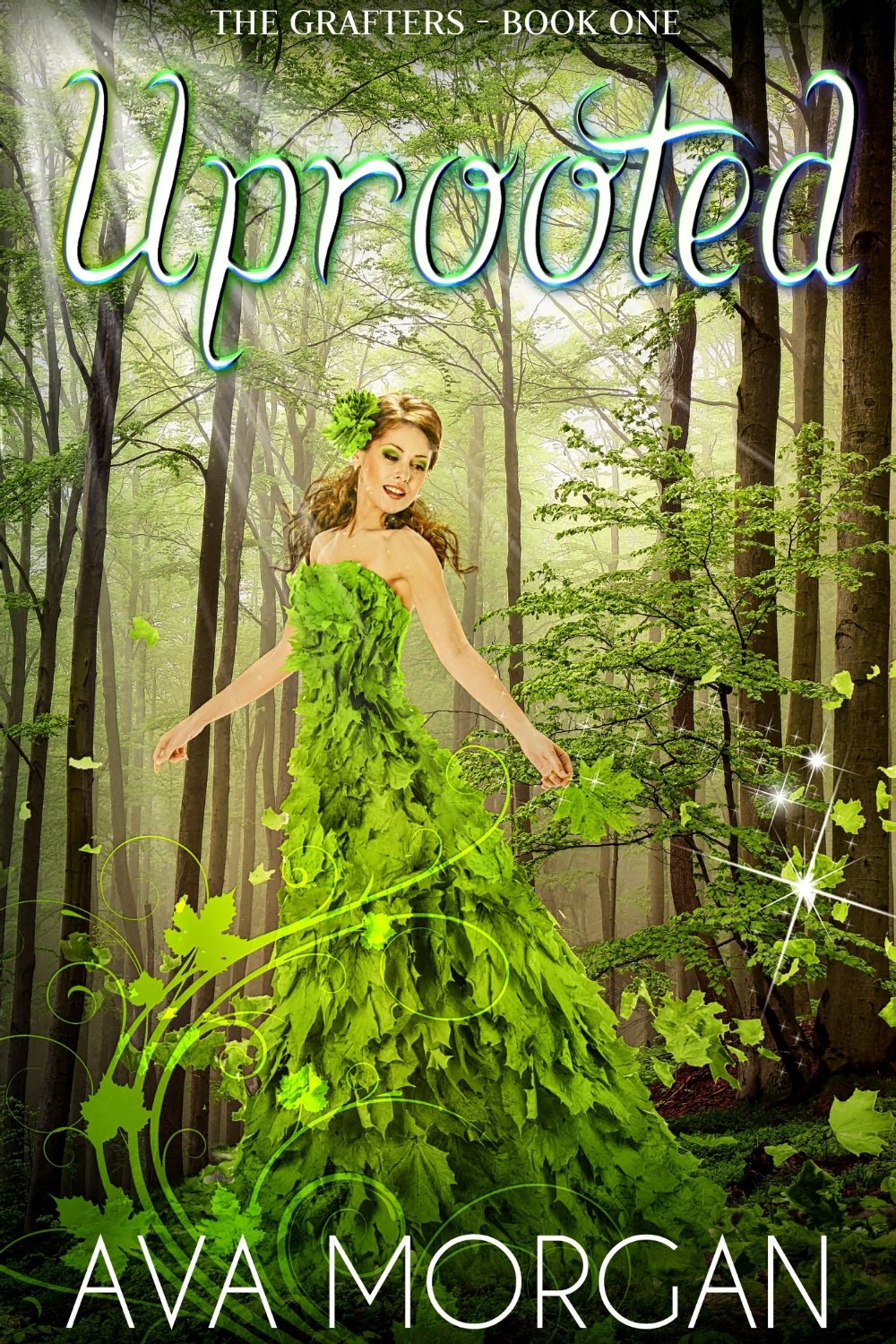 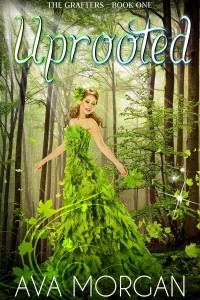 Ava Morgan’s “Uprooted” is a tale of fantasy and teenage love, not something I would usually reach for. However, I was pleasantly surprised to find I felt differently about this novel. One thing that’s particularly effective about this book is that it’s a lot more than meets the eye. We are introduced to characters and for a while simply watch them interact with one another. At first, there isn’t much in the way of complication of plot, but Morgan soon draws mystifying connections from simplistic beginnings.

The plot centres around Stevie, a teen who is forced to move from Indiana to Tennessee after her mother marries boyfriend Jackson, after just 3 months of being together. She soon meets Kieran, a mysterious and gorgeous classmate who eventually steals her heart.. But we learn something extraordinary about the two. Stevie is a ‘sustainer’ – someone who can interact with and gain response from nature, meanwhile, Kieran is a grafter – he has the ability to maintain and protect nature and in turn gains his strength and energy from it. The pair join forces to fight off ‘uprooters’- people that transform into demonic creatures seemingly out of nowhere and resemble trees, with leaves, branches and bark replacing their human skin, flesh and limbs.

I haven’t read Morgan’s other works, but judging by this book I’d say her strongest technique is her use of imagery. Throughout the action I was able to picture everything, from Jackson’s fancy house and Stevie’s science class, to the ‘Vine Way’ in the woods and Kieran’s home deep in the forest. The effortless detail forces me to feel like I am with the characters, that I am in their world and to actually believe in it. For me it was a definite page turner, I never lost the need to find out what happened next and that is an essential element of any successful fiction.

At the end we are given a sneak peek into the second instalment of the series, titled “Transplanted”, due for release next year. Three months on, and Stevie and Kieran are on their way to meet the community in Kieran’s old home-town. This time the action is thrilling almost immediately, as Stevie’s uprooter stepfather appears, apparently to finish what he started at the end of the last novel- to destroy Stevie and the grafters. We are only given a four page glimpse, but Morgan’s simple yet enchanting prose means we are left wanting more even when we have been given more than promised.

Whether this is what you would normally delve into or not, give it a try. I’m glad I did.