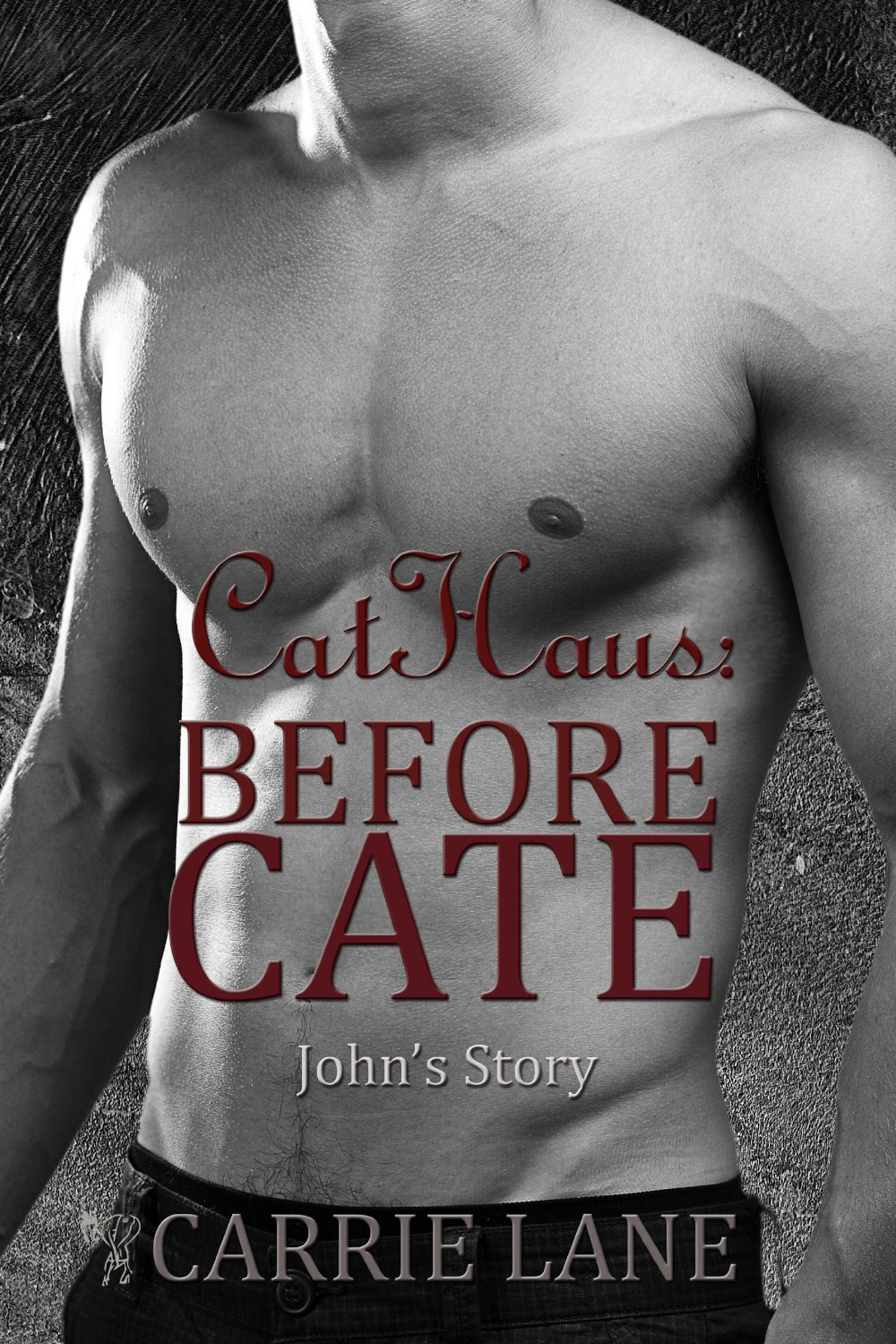 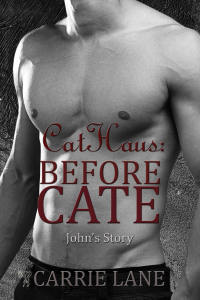 Two years after a great tragedy in his life, John Hamilton thinks he has finally met “the one” and her name is Cate. She is clever, funny, beautiful, everything he ever wanted from his girl. There’s only one problem. She’s everyone else’s girl too as she is a working girl at the Cat Haus, the best known brothel in Nevada.

How they meet and get together is a story in itself, as John travels to Las Vegas to close a business deal and ends up in a poker game where a night with the best girl of Gus Haus, owner of the Cat Haus, becomes the prize. One thing leads to another that night, and continues to another card game/business meeting a few weeks later, where he finds himself left with a whole lot more than he bargained for as the winner this time. So how do John and Cate cope when they are thrown together in much more than a one night stand? Can she deal with him being there as she works and does it cause him problems to see her with so many others when he only wants her for himself?

This is the first of Carrie Lane’s books that I’ve read and I know that the whole Cat Haus story is also available from Cate’s point of view, so it would be very interesting to see how much difference there is in how the main characters viewed the situations they encounter.