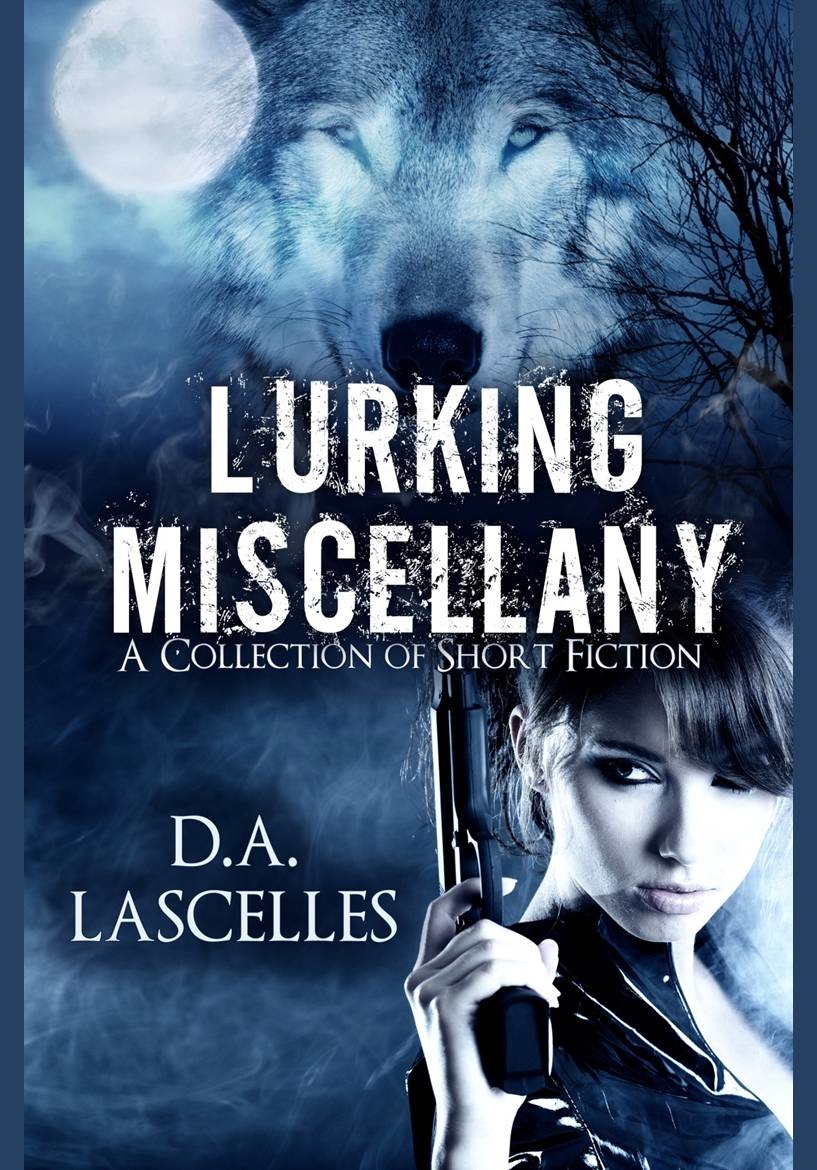 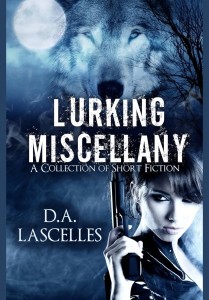 Lurking Miscellany is a collection of short stories by D A Lascelles with a difference. Not many authors let the general reading public have insights into their creative process, to allow those outside their close knit circle of friends and beta readers to glimpse a small part of something larger but in Lurking Miscellany, Lascelles does just that.

Now a lot of readers like closure in what they read, cliffhanger endings are for television and the like but I adore being part of something special, being allowed an exclusive look at something unfinished and being excited to wait until a final project is unleashed, and if you’re like me, then this is an astounding book. If however you like a beginning, middle and an end then maybe try something else. Some of the stories, Lascelles explains in the introduction, are based within his own science fiction universe, there is enough included in each story to allow you to enjoy it and, as far as science fiction goes, it is solid storytelling.

The one that I kept going back to though was the first. An Element of Desire is at a stunning level of authorship. I also read for fun outside of my reviewing duties and, when I do, three authors work for me – V.E. Schwab, Jonathan Wood and Neil Vogler. What these authors have in common is the bravery to try something new, within an overcrowded genre – Superheroes. D A Lascelles Is up there with the aforementioned greats with his take on an ecological superhero that can control Earth’s basic elements. The voices in his head that decide which power to use when, Air, Water, Fire etc, is a fantastic concept and, when put into someone quite ordinary, grounds the tale in a sort of logic that makes realism creep in, so that you actually start to believe. When the hero’s relationship ends he finds himself getting drunk in a club with his protest friend who leaves early. Our hero manages to meet a beautiful woman dressed all in black who takes him home for rude occurrences, despite his elements all crying that something is wrong. It turns out that the woman is in fact made of oil and has been sent by her employer to assassinate him. And…

That’s it. 30 pages to ramp up your intrigue and then you are left hanging. I can only hope that Lascelles decides to complete the story, because I for one will queue to buy the novel and I hate queuing! What D A Lascelles has done is whetted the appetite and left me needing closure, or a series of books, or a movie franchise but, for now, I’ll just go and read the book again.