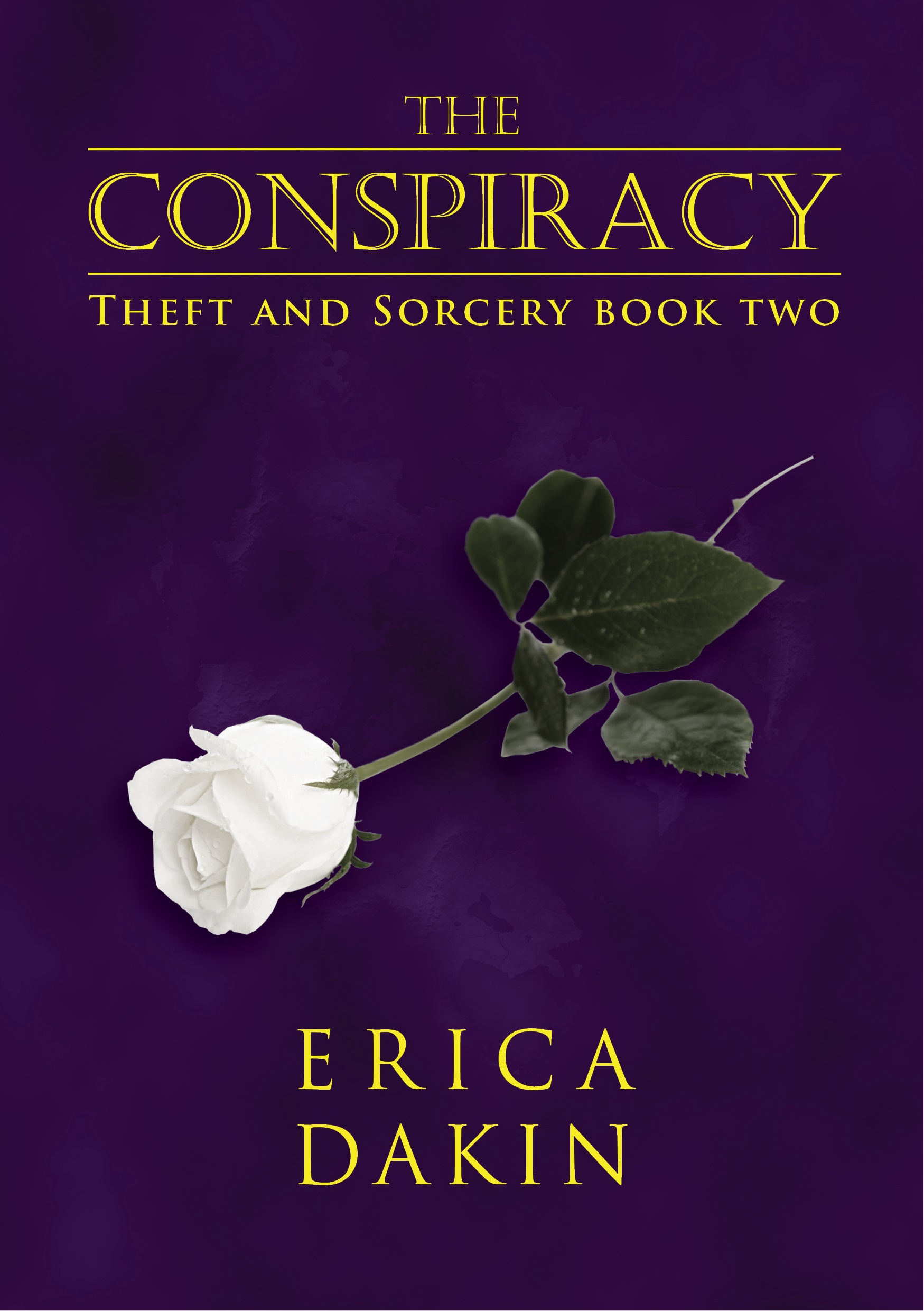 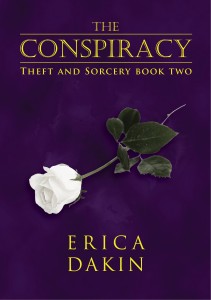 There is no room for love at the royal court. There is only intrigue and political manoeuvring.

For Veysita, a young half-elf courtier, this has been the reality of her life since childhood. Crown Prince Tionev is her best friend but never more than that, even if she would like him to be.

When she uncovers a plot to assassinate the queen, her life is thrown into turmoil. Veysita discovers that she has not been trained to be the prince’s bodyguard, as she thought, but to be much more. She is to be a spy, thief and maybe even assassin and she will have to travel into the lion’s den with little more than her wits to aid her. As if that isn’t enough, there is also the handsome, honey-eyed stranger who keeps showing up whenever Veysita least expects him.

Love may come knocking after all, whether there is room for it or not…

I am always wary of second album (or novel in this case) syndrome, especially in the fantasy genre where it easy to become repetitive quite quickly. I read Book 1 of the Theft and Sorcery books, The Ritual, a while back as a recommendation from a friend whilst trying to read more fantasy, and Dakin’s style was pleasant to read. The character development was good and I never felt lost, another problem with fantasy books sometimes, so I had a nice mixture of excitement and nerves when I took delivery of The Conspiracy.

For those who started with The Ritual, you see characters Rin (the thief) and Zash (the sorcerer) return albeit in a minor role, as the main protagonists this time around are Kai and Sita, both thieves but with the slight twist of Kai knowing sorcery as well. The story opens well and the ease of reading I found in Dakin’s first book was still there. The fantasy elements play out well but it is the romance that takes centre stage throughout The Conspiracy and it is written as well as romance can be. I am not a romantic person as my wife will testify, and romance novels really aren’t my thing, but Dakin’s mixture of romance and fantasy is quite enjoyable, whilst not life changing and the sex is neither shocking or boring. The politics and tribulations caused by the Queen’s decision to grant half-elves citizenship rumbles on through The Conspiracy and assassination plans take the fantasy and give the book a real world feel like the plot of some Cold-War journalistic piece and that appealed to me a lot.

In my view The Conspiracy doesn’t quite hit the heights of The Ritual but is still a damn fine read. There is an enjoyment level in Erica Dakin’s writing that appeals to my mentality and whilst The Conspiracy may not be for everyone it is certainly not a bad second album.