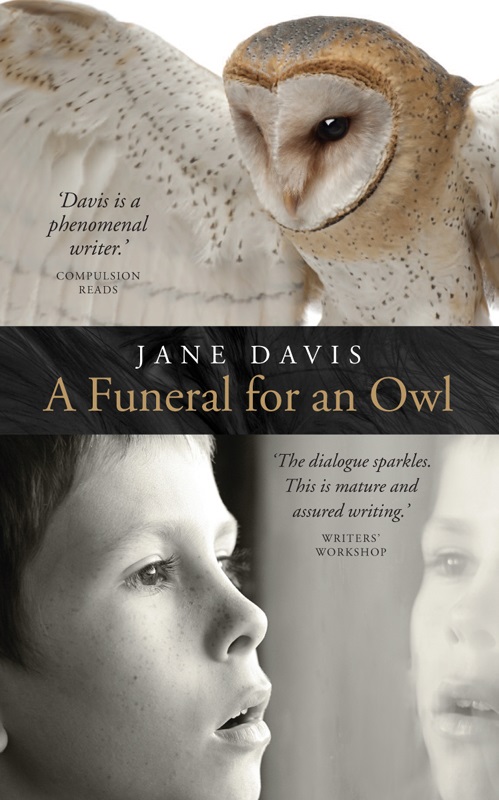 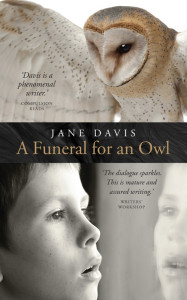 A Funeral for an Owl is a timely work that gives us insight into the world of teenage gangs and bullying. It takes you into the world of UK’s council estates, or public housing, where the term ‘life on the streets’ may have a variety of meanings. I’ll not go into details concerning the plot of the story; for it is one that should be revealed bit by bit as it unfolds.

Miss Davis’ style is fresh and original; peppered with similes and metaphors that enhance the realism of her settings. Her characters are distinct and believable.

My interest in the story was interrupted by only three distractions: The role of Shamayal seemed much too mature for a fourteen year old boy. When compared to that of his history teacher, Jim, who was also raised in the council estates of Ralegh Grove, it was Shamayal who was the advisor. Another distraction was the pace; too often I found myself jumping from flashbacks to reality and back. The third distraction was dialogue attributes. Although the dialogue was believable and character driven, there were times when I had to backtrack to identify the speaker. Even so, A Funeral for an Owl is a story well worth the read, with ‘real’ people and a suspenseful plot that drops revelations on cue right up to the end.