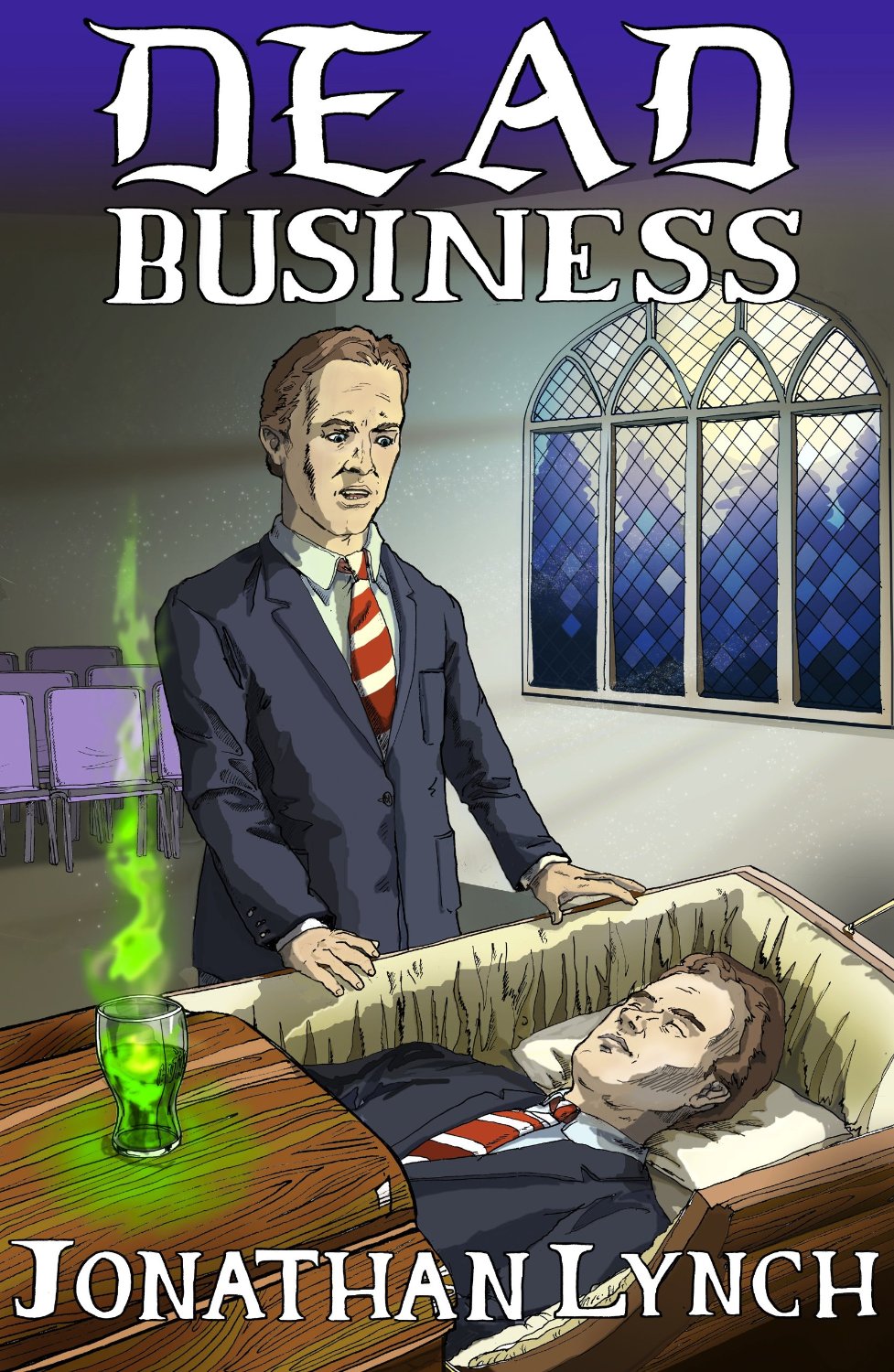 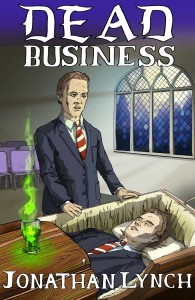 I recently had the chance to review Jonathan Lynch’s writing as I read The Gift, which was a new take on a classic concept, and I really enjoyed the storytelling style that Lynch has. I ended my review with a promise that I would read more of Mr Lynch in the future and then the good folk at Self Publisher’s Showcase sent me a short story I just had to read before my ever growing list of review material.

Imagine your own funeral, not a nice thought I know, but imagine it anyway. Who was there? Who cried? Did you see yourself? Yes, you heard me right you were there! In Dead Business by Jonathan Lynch that is an option. A strange man named Mr Vordell offers a tonic he calls The Fluid which allows you to attend your own demise which is intriguing to Geoff after his friend Charlie tells him all about it. Problems arise though when Geoff gets to his funeral and finds out exactly what happened in the lead up to his death.

This was great fun. A fantastic concept written with some very dark humour that appealed to my sense of the macabre. Think the best parts of Stephen King’s Needful Things in a few short pages and you get the drift. Lynch manages to write surprising twists better than most authors I have discovered recently.