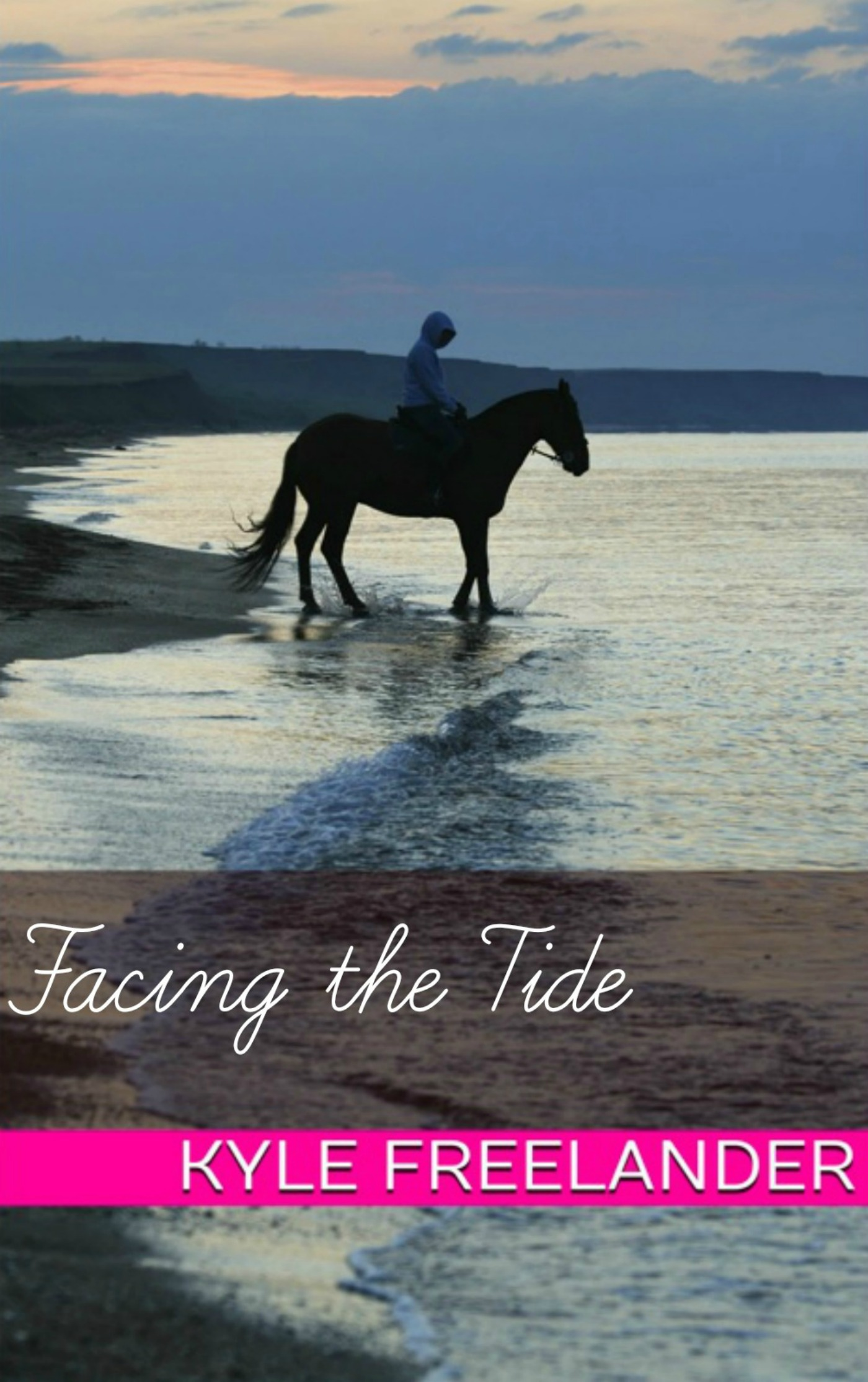 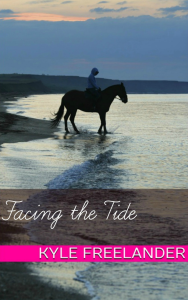 Seventeen year old Becca and her best friend Lanie did everything together, typical teenagers with a shared adoration of horse-riding and their whole lives ahead of them. Then the accident happened that turned Becca’s world upside down when, while out riding together, Lanie got thrown from her horse and killed.

Forced to face life without her “other half” Becca did what anyone would do, she stopped riding horses, blaming Lanie’s horse King for killing her friend. She shut herself away and tried to cope with her unbearable grief on her own, literally trying to box up her feelings rather than face them and deal with them. She so worried her parents that they arranged for her to go to counselling with the slightly eccentric therapist Ms Clementine who had the unenviable task of breaking down the walls that Becca had built around herself so that the girl could start to move on.

Told from Becca’s point of view, although not by her, we follow her as she works through her grief, with the help of her counsellor and Garret, Lanie’s brother who she meets late at night on the local beach to sit and talk about Lanie and who, she feels, is the only person who understands her loss. Before Lanie’s death, they had hardly talked but now with a common bond a friendship develops between them. But could the friendship become more? Garret’s girlfriend Michelle and Christian, the only boy that Becca and Lanie had ever argued over, stood in their way. But, more than them, the thought of being unfaithful to Lanie’s memory held Becca back.

Even though this is billed as a teen book, I really enjoyed it. The story was simple, yes, but very well written and put into words all the emotions that you go through after bereavement. It could have been heavy going but the humour added by the eccentric therapist helped to lighten the mood of the book and the developing friendship between Becca and her best friend’s brother was a joy to watch unfold. This is not an action packed thrill-ride and it’s, thankfully, not a steamy romance with kisses being as far as it goes, it is a book that explores teenage emotion in a difficult situation but in ways that are easily understood.