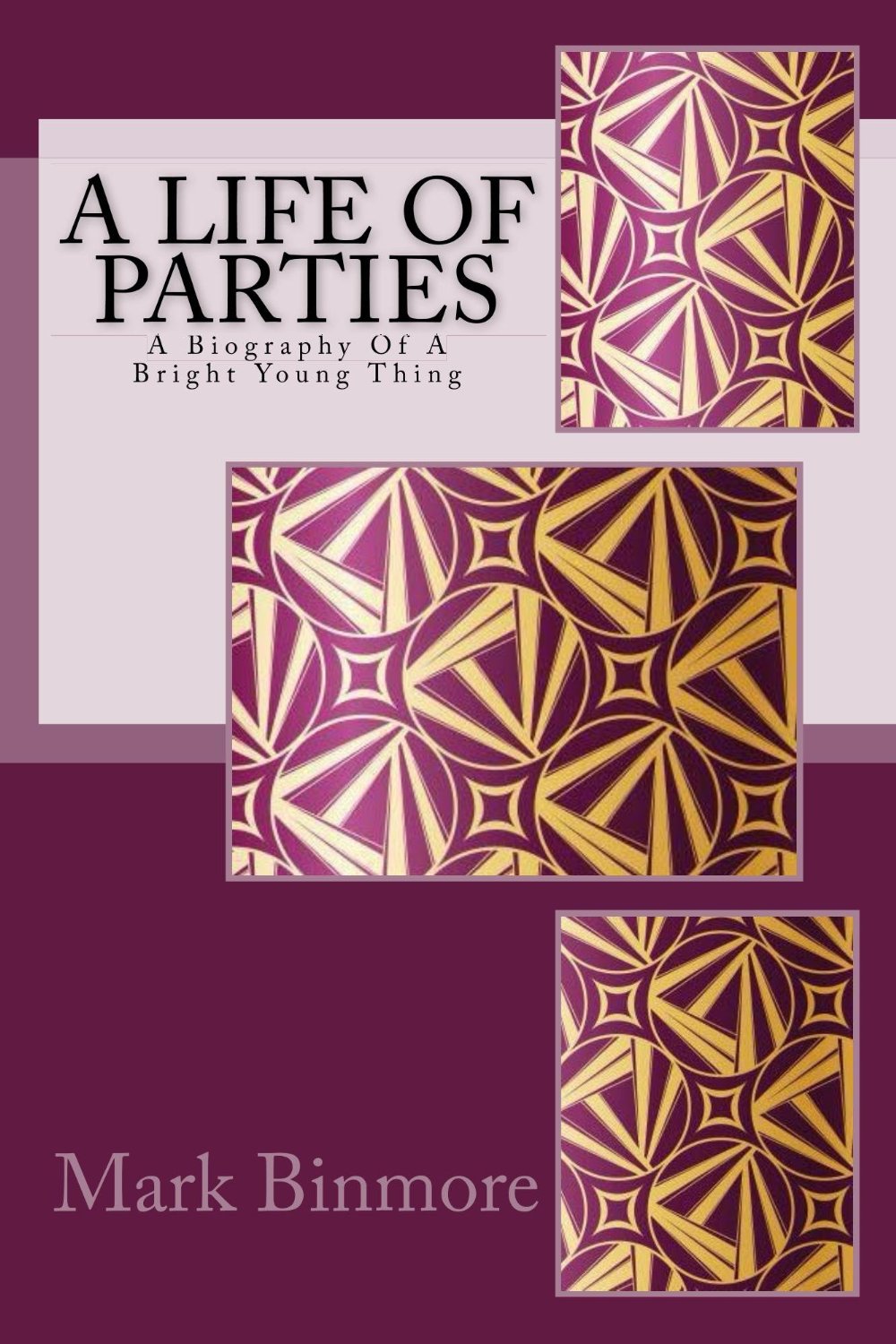 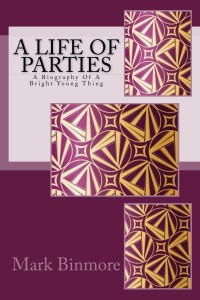 This is the biography of Agatha Dewsbury. Born in the early part of the twentieth century, Agatha was a moderately successful writer, born to the middle classes and a product of boarding school and finishing school. She became the darling of the tabloids at the time with her escapades at parties, her liaisons and rumoured scandals of spying and murder. But, as with all celebrity lifestyles, it wasn’t all glitz and glamour as fame always has a price and the consequences of a life lived in the spotlight are also detailed. “But there is one small problem…” as the introduction for this book says. Agatha Dewsbury, her friends and the majority of the escapades and places are not real. This is a fictional life lived out in the real world between the wars.

Having read and really enjoyed Mark’s previous book “Now is Not the Time for Trumpets” I was really looking forward to reading this one. So, on comparison, was I disappointed? Yes, a little. The fictional memoir style is still very much there, very well written and yes, I admit, I still found myself googling facts, people and some place names to check it was indeed fictional, but the novelty of it being entirely made up had gone. Also missing was the “reportage” style of the other book. The inclusion of a biographer in that one asking questions and the way in which it was presented as disjointed chapters, memos and news clippings, made for a more interesting read for me rather than the flowing, completed biography, or biogra-fiction maybe, of this one.

That said though, I shouldn’t judge A Life of Parties on a comparison with the first. It ties in very well with the first novel, with clever mentions, especially closer to the end, of the characters and events from “Trumpets” and, as a standalone study of a person, her friends and a time in history this made a good biographical read. I love the era anyway and, as I said, the “facts” in the book were presented in a way that made them so believable I had to check. I just found this, like many written biographies, to be a bit too polished and impersonal for my taste. However if you enjoy reading celebrity biographies, then you need to add this one of Agatha Dewsbury to the list. As a study of the “beautiful people” in that era, from the drug fuelled decadence to the grand and glamorous parties to the mystery surrounding her death, it reads as true to the mark as any official biography.