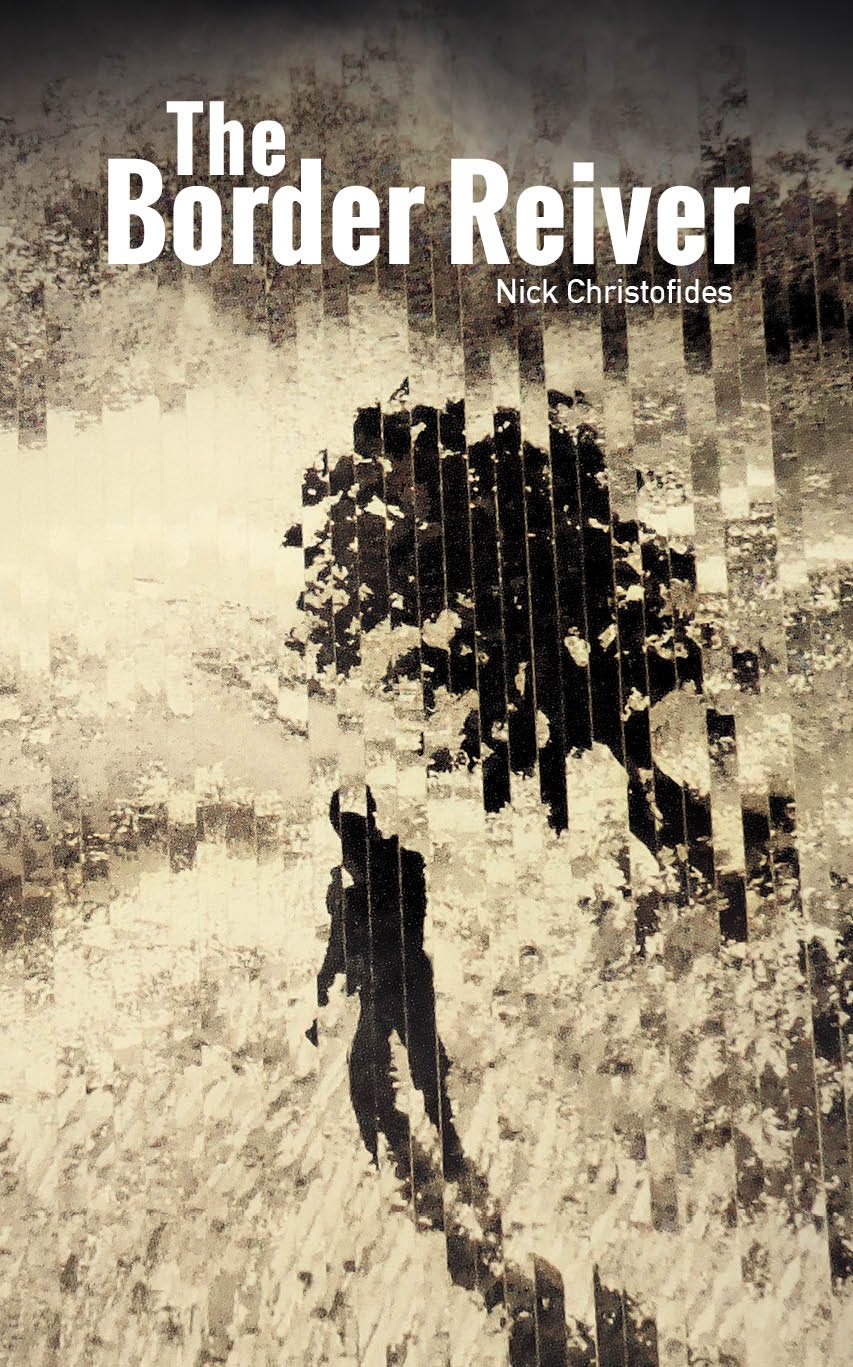 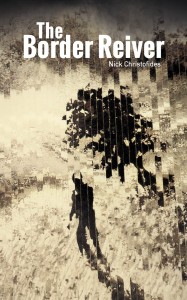 Before I start this review I feel I need to tell you two things. Firstly, as a Scot, I am one of the 45% that voted for independence and feel incredibly let down by the Cameron government for their backtracking and blindsiding of the Scottish people, and, secondly, this book made me very VERY angry.  These two facts may not seem to be related but they are. Because the subject matter in this book made me angry in the same way that the subject matter in the film Braveheart made me angry. In a very good way.  It made me angry against the injustice of Westminster, it made me angry against the twisting of theoretical political ideals, originated “for the greater good,” to serve the personal greed of the privileged few at the top. And it made me angry that, with the country in the state it is now, I can see this actually happening in the not too distant future as people rebel against a corrupt right wing system with such a violent pendulum swing that ends up even worse for all involved. Be careful what you wish for guys and read this book first to realise just what you might get.

I’d better explain. The Border Reiver is about one man, Northumberland farmer Nat Bell, and his stand against the land reforms of the New Socialist Order (NSO), the government in power, in a near future in England, the Scots having gained their own independence. The theory behind the NSO is basically that of communism, that everyone works for the good of everyone else and that nobody, even those in much higher authority, is entitled to any more than the lowliest worker. As part of this the NSO decree that farms and food production become the responsibility of the state, that nobody owns or works their own land and that all the output produced goes into a central resource to be distributed fairly. In return, people who don’t have jobs will be given work in these and other industries, resulting in high employment rates, fair wages and enough for all.  Seems Utopian on paper doesn’t it? But it’s the HOW rather than the why that caused the problems.  Land was taken by force and farmers who stood in the NSO’s way were “removed.”  When the NSO visited Nat Bell, his wife and daughter and were met by resistance, they stated that they would return to take the land. Only they took more than that. Nat’s wife Esme is brutalised, raped and killed by the NSO troops and the farmhouse is set ablaze. Naturally Nat is out for revenge, while battling with his conscience and the need to keep his daughter safe, but his is not the only farm affected as the NSO sweep through Hexham doing the same to neighbouring properties and soon there is a rebel movement out to take back what is theirs, aided and armed by the Scots over “the wall” that is being rebuilt. Meanwhile, deep in the luxury pile carpet of Westminster, Ben Baines, head of the NSO, is oblivious of the murder and mayhem going on in his name until his second in command usurps him and he finds out the truth. Then it becomes an all out battle for control over Northumberland, for many reasons. Power, idealism and personal revenge, on both sides.

What a book!  And what a time to read it, with politics so prevalent in the news just now. The writing is stunning and really brings both Northumberland and the people involved to vibrant life.   The action is non-stop but it’s not the “fun explosion Hollywood” action that would make this a light and entertaining read. This feels real, violent, like it is happening now. The narrative and plot moves at a great pace but gives you enough time to think about those involved and why things are happening like they do. Although I realise you are meant to empathise completely with the rebels, there is a tiny part that feels for Baines and the fact that his ideals have snowballed so much that he can no longer control them. And you really feel for Nat Bell as he wrestles his personal revenge against becoming the figurehead of an uprising.  And the ending… oh the ending.  If you cried at Braveheart, you will cry even more at this.

It reminded me totally of one of Charlie Brooker’s Black Mirror dramas, a future dystopia that is utterly believable and it wouldn’t take much for it to become fact  – and The Border Reiver will either make you or break you politically.  Read it.