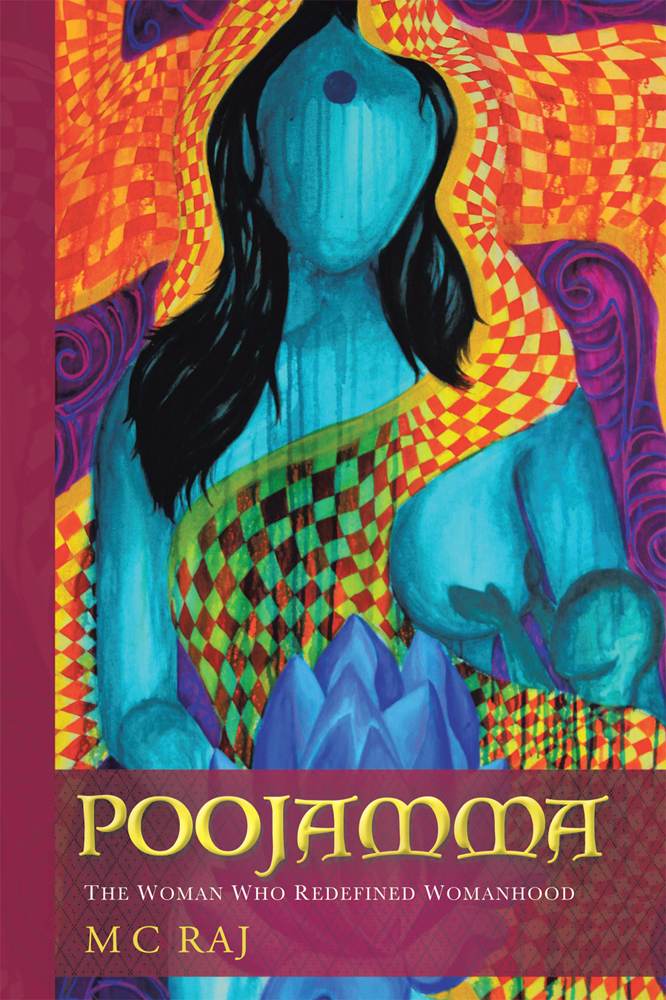 Nina is traveling back to India for the funeral of a singular woman. Poojamma has become the name of revered champion of the poor. She spent her life to achieve a better state for the downtrodden but was slain by her political enemies. A lasting lesson changes the fate of her killers and leads the way for a less corrupt political system. At the same time a cultural unfreezing occurs and allows progression not seen before.

Anyone who has read the Dictator’s Handbook by the economist Bruce Bueno De Mesquita will recognize the folly of Poojamma’s political rivals. They are corrupt and for good reason. It has allowed them to gain and retain their influence. Distasteful to anyone in a conservative society but difficult to counter. The reason being that the larger population is too poor and uneducated to be relevant in any political sense. This is why Poojamma’s arrival in their constituency is such a threat. They try to discredit her and threaten her followers. Baiting the poor into bloody fisticuffs in an attempt to bring down the movement. Poojamma counters this by making herself as unavailable to political bickering as she can. Ultimately her influence brings her untimely death, but it is poignant and serves the story.

I did take issue with with some of the descriptions of Thailand. I have traveled there and witnessed the sex tourism. Unlike how it is described in the book, the bars are filled with women who are trying to make a living with the only marketable skill they possess. It is sad and dehumanizing. There is a button above the seats along the walls. Johns slap the button and point at a girl and then leave. My guide told me this is to avoid jealousy amongst drunk customers. I never saw a bawdy caricature of a prostitute as is described in the book. However that is only a small issue I personally had.

This is less a Woman’s version of Ghandi as it is a political thriller. Poojamma is talked about frequently but the actions she takes are not the driver of this story. The results of her life are the main focus of the narrative. I was concerned early on in reading that the conversational tone of the characters would become distracting. The short sentences of Sandra Cisneros still haunting me after all these years. Which is why I appreciated the occasional expletive. The picture of the women in this book is both realistic and heartwarming. My favorite part was when some of Poojamma’s followers asked for her permission to fight. She rebuked them knowing that if they were intent on fighting they wouldn’t have stopped to ask her. She maneuvered herself into a position of non violence. It is perhaps the wisest stance in any reform movement. The reason being that your opponents cannot use your violent acts against you.

“First make yourself invincible, and then look for vulnerabilities in your opponent.” Sun Tzu