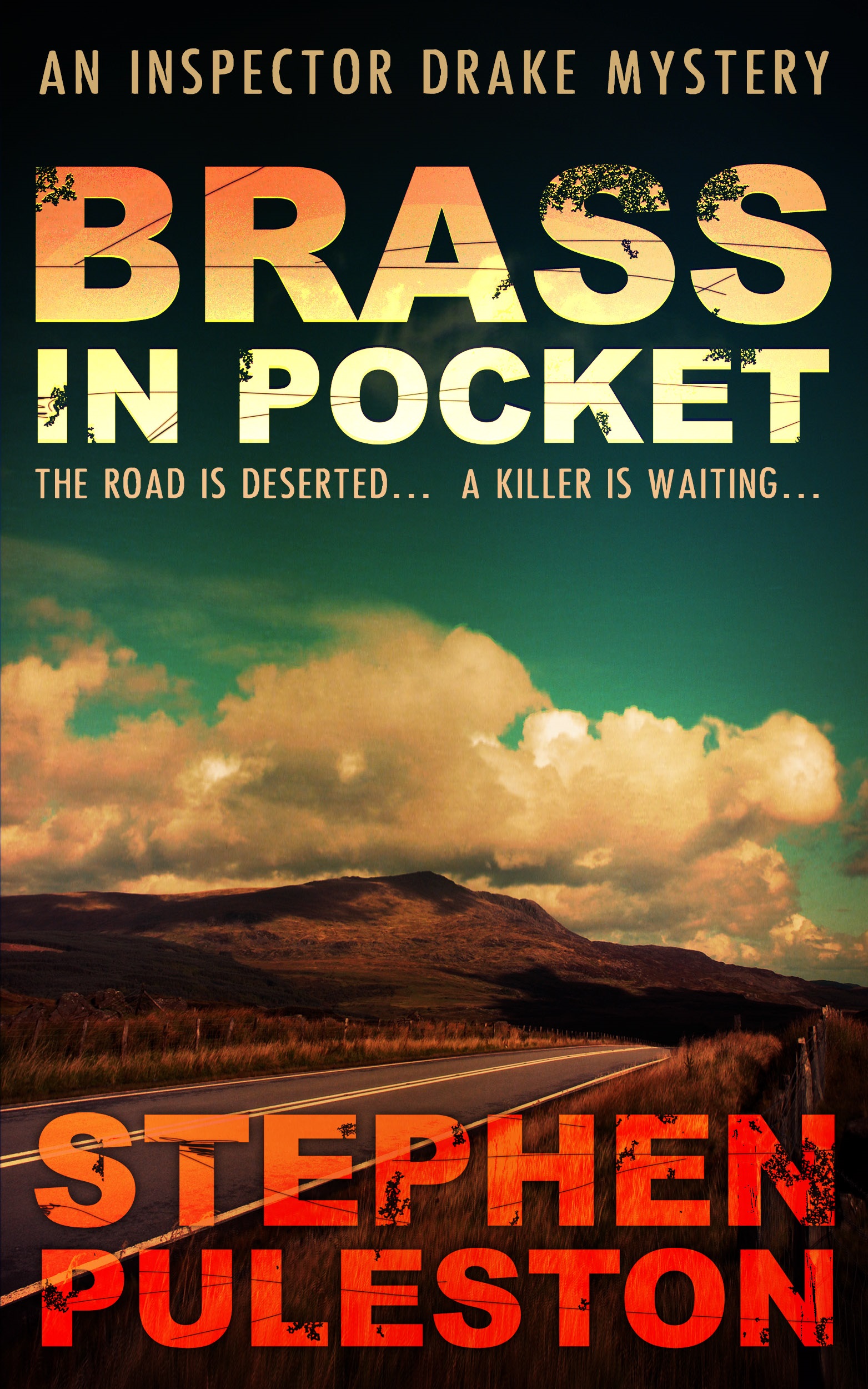 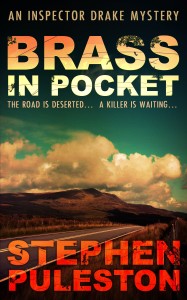 The concept of a criminal using song lyrics really appealed to me so I read Stephen Puleston’s first Inspector Drake Mystery really hoping to be fully satisfied, and a few issues aside I was. I have only ever visited West Wales so to see a detective novel set in an area I am not familiar with, being the North of Wales, was a bonus and a nice change from big city tales. The part of the country used was described beautifully and made me want to visit immediately which is always a good start. The codes within the song lyrics made for a fantastically complex serial killer hunt and Drake himself suffered some personal issues and found his family being targeted as the killer expanded his spree. Drake suffering from OCD was also a new concept in Detective thrillers to me and, whilst all the traits and often repetitive behaviours were apparent, the affliction was written with a fair amount of care which allowed the character to develop as a rounded person, not just a sufferer of a mental health issue. Drake also has the pressures of everyday life at home to contend with. His mother is struggling to cope as his father gets diagnosed with cancer, and his wife is concerned about Drake’s repetitive behaviour and is demanding he seeks out a therapist.

On top of all this there is the code in the song lyrics and numbers that needs to be solved, the fallout from the slaying of a politician that adds its own stresses to the investigation, and Puleston holds the plot and code together throughout the book incredibly well, making it virtually impossible to guess the outcome. As the reader you think you know how to solve the puzzle and then a twist occurs and you are back to the beginning, which may frustrate some folk but I like to be wrong and have a writer hold my attention until the end.

The only issues I have are in Puleston’s style on occasion. The book is very regimented, perhaps a bit to procedure obsessed, and some descriptions and actions get very repetitive. I appreciate the character has OCD but continual descriptions of desk tidying, whilst probably realistic (I suffer a different mental health issue so wouldn’t dream of trying to guess what OCD entails) became a small annoyance after a while.

That aside, a beautiful area of the country, a great plot for the killer, and a fascinating main character certainly launched Inspector Drake well and I look forward to continued adventures.