Review: Stephen Roffe’s Beyond Hercules: An inside story of the Moroccan hash trade 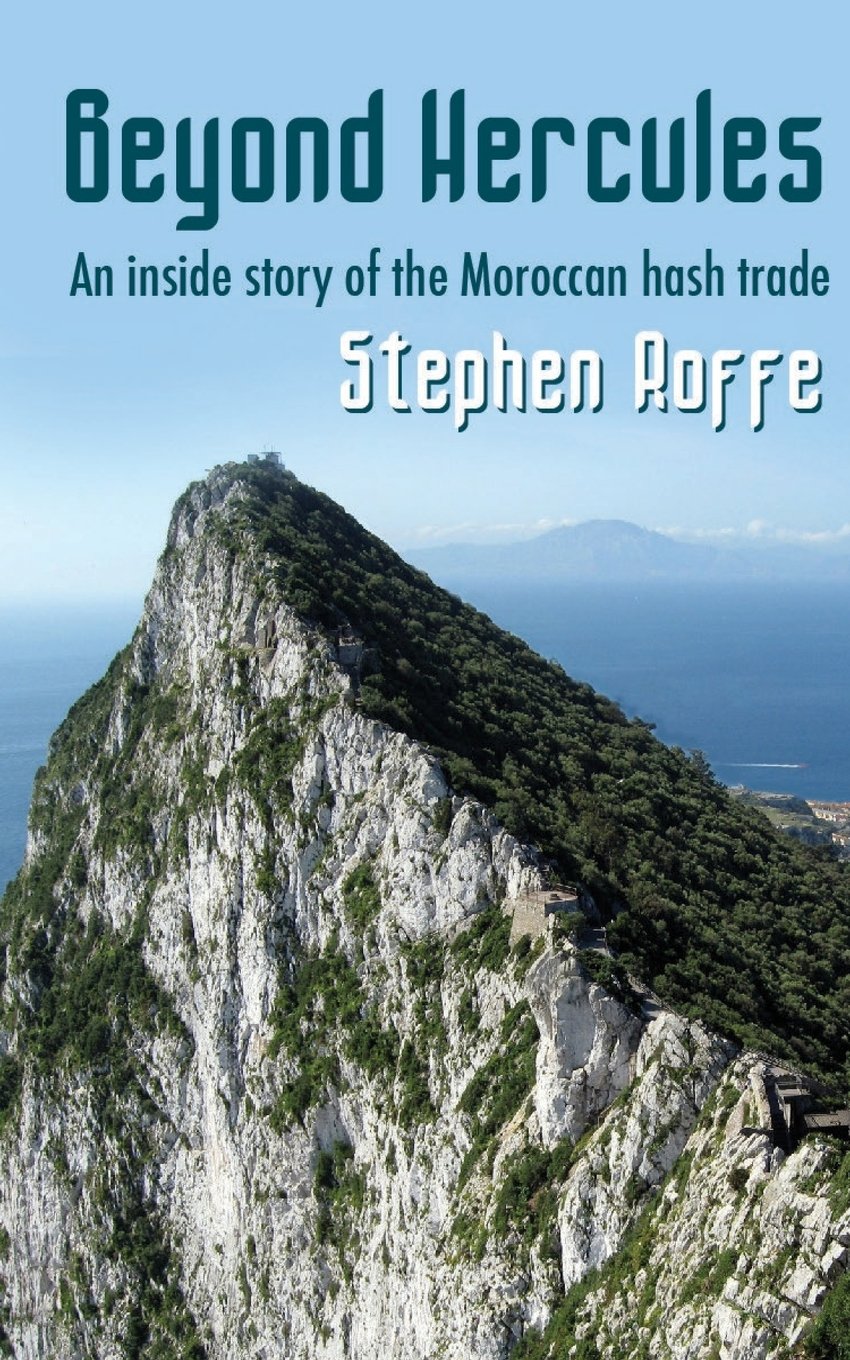 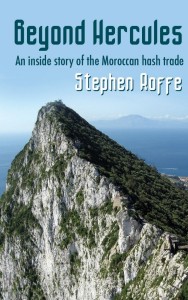 The history of the cannabis plant is ancient and glorious; its global vilification has been less than a hundred years in the making. Despite worldwide prohibition and condemnation cannabis is the most commonly used ‘illegal drug’ in the world today, with Morocco the largest producer and exporter. Based on real life events, Beyond Hercules is one man’s inside story into the escalation of the Moroccan hash trade as it developed throughout the eighties; an illicit and clandestine industry supplying ever increasing demand and sustaining an otherwise impoverished local economy in return. Back then it was a free and easy world where few, if any, ever came close to being known about by any authorities, far less pursued or incarcerated. The rapidly developing market was serviced by happy-go-lucky, fun loving, thrill seekers, racing powerboats on moonless nights to fetch and deliver ton after ton. Downtime was spent indulging in the benefits of a lucrative, tax-free income in a sun-kissed climate, or devising and implementing other ever ingenious ways to smuggle without any hint of detection. When the thrills began to turn to chills, inevitably the creative juices flowed towards the simplest of plans for one audacious final walk-away pay-day. But would it all be ‘plain sailing’, and would everyone walk away with what they expected?

I really didn’t know what to expect when this book came across my desk. I’ve dabbled with narcotics in my chequered past, never really with Marijuana though, and didn’t know whether this would glorify drug taking, condemn it, be a historical fact document, or even make any sense. What I took from the reading of the book though was a fantastic adventure tale, the kind you read as a teen in the older days, with the added advantage of being real. Roffe led a fascinating life and, whilst Marijuana obviously plays a huge role in it, the book has more of a personal depth to it than just a book about drug taking and smuggling. The woes of a failed marriage at a young age sent Roffe on an adventure rather than a life of debauchery and he comes across in the book as a very witty man that is comfortable enough with his life choices to look back honestly with becoming morbid as some authors of memoirs can be.

I still can’t tell you whether marijuana should be legalised and, whilst many people might read this book and only see the drug angle, I took something more human and adventurous than that from it.

Tags: Beyond Hercules: An inside story of the Moroccan hash trade, Review, stephen roffe Categories: Review