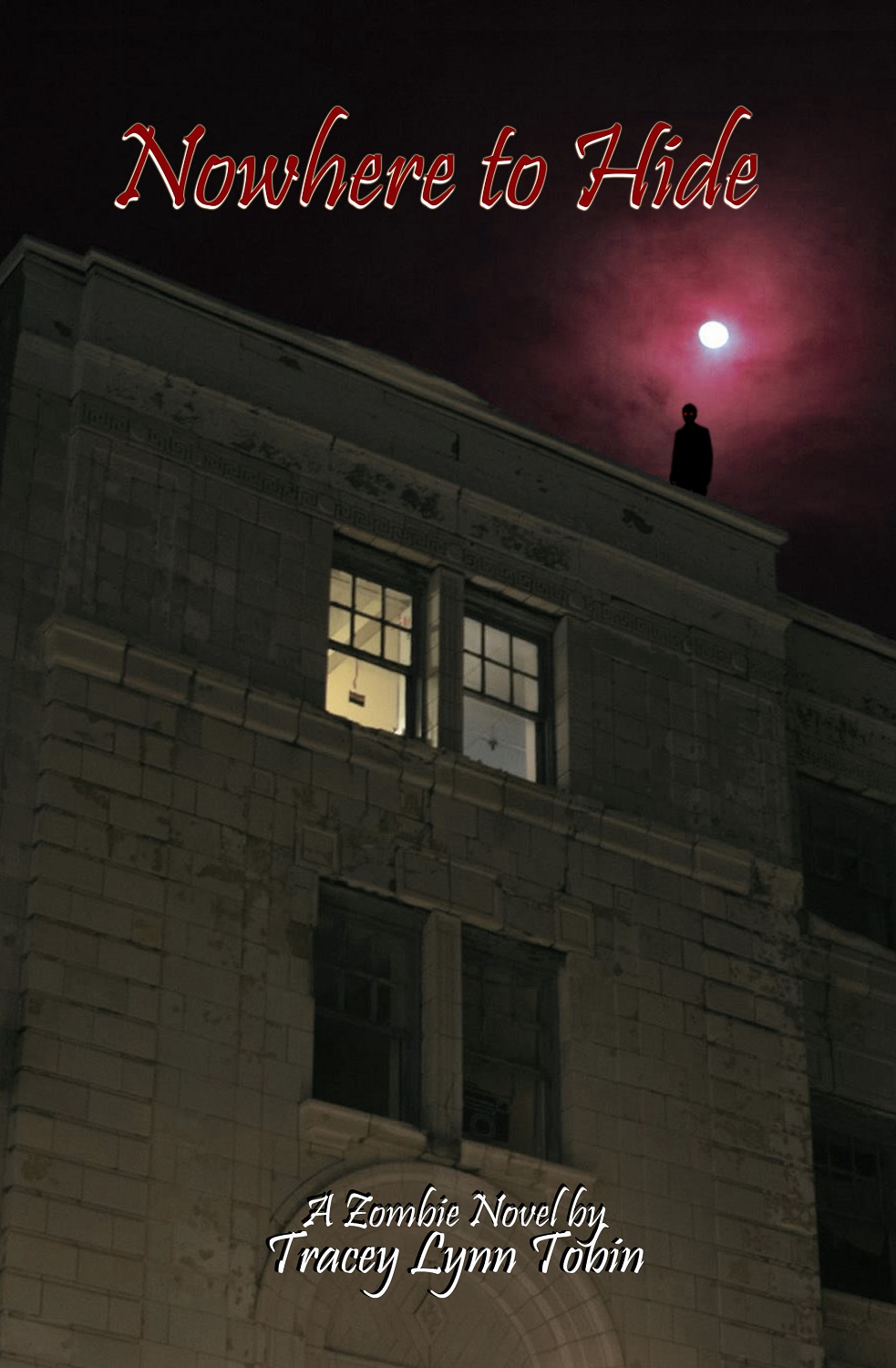 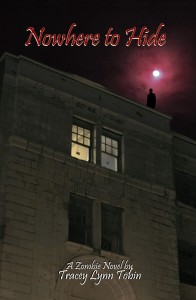 The only thing that Nancy King has worried about since her grandmother passed away is figuring out what to do with the rest of her life. That decision is forcibly made for her the day one of the residents of her apartment building dies…and immediately rises to tear open the flesh of anyone within reach of her cold, dead fingers. Now Nancy has found herself in a deadly game of survival against an army of zombies. She may have the will to keep running for a little while…but how long can she push forward when there is simply nowhere to hide?

From the above synopsis, taken from the authors Goodreads page, you would be forgiven thinking “Oh, Zombies…Really?” and when the title came across my desk that was my exact thought. I am not the world’s biggest fan of the Zombie genre and quite honestly I was yet to find one that entertains.

Nowhere to Hide will not be considered groundbreaking but that doesn’t mean it doesn’t have its charm. Nancy King, ‘shock horror’ a woman, as the main protagonist is refreshing in a market flooded by burly men with guns, and the character is well formed and has her own real-life issues to deal with as well as a Zombie infestation and impending apocalypse. Nancy has a job, life, loss, and all those other sometimes unimportant things to deal with and the character comes across as someone the author has put a lot of thought into. The gore and horror of Zombies is to be expected and is familiar to anyone who likes who reads Zombie literature, but it was the craft and vision shown by the author in the small things I appreciated most. It is really quite hard to do something new with a genre that is as flooded as the Vampire one, but this book doesn’t try to be clever, it tries to be good within the marketplace and succeeds.

A Zombie adventure with a refreshing dose of humanity. Well Done.