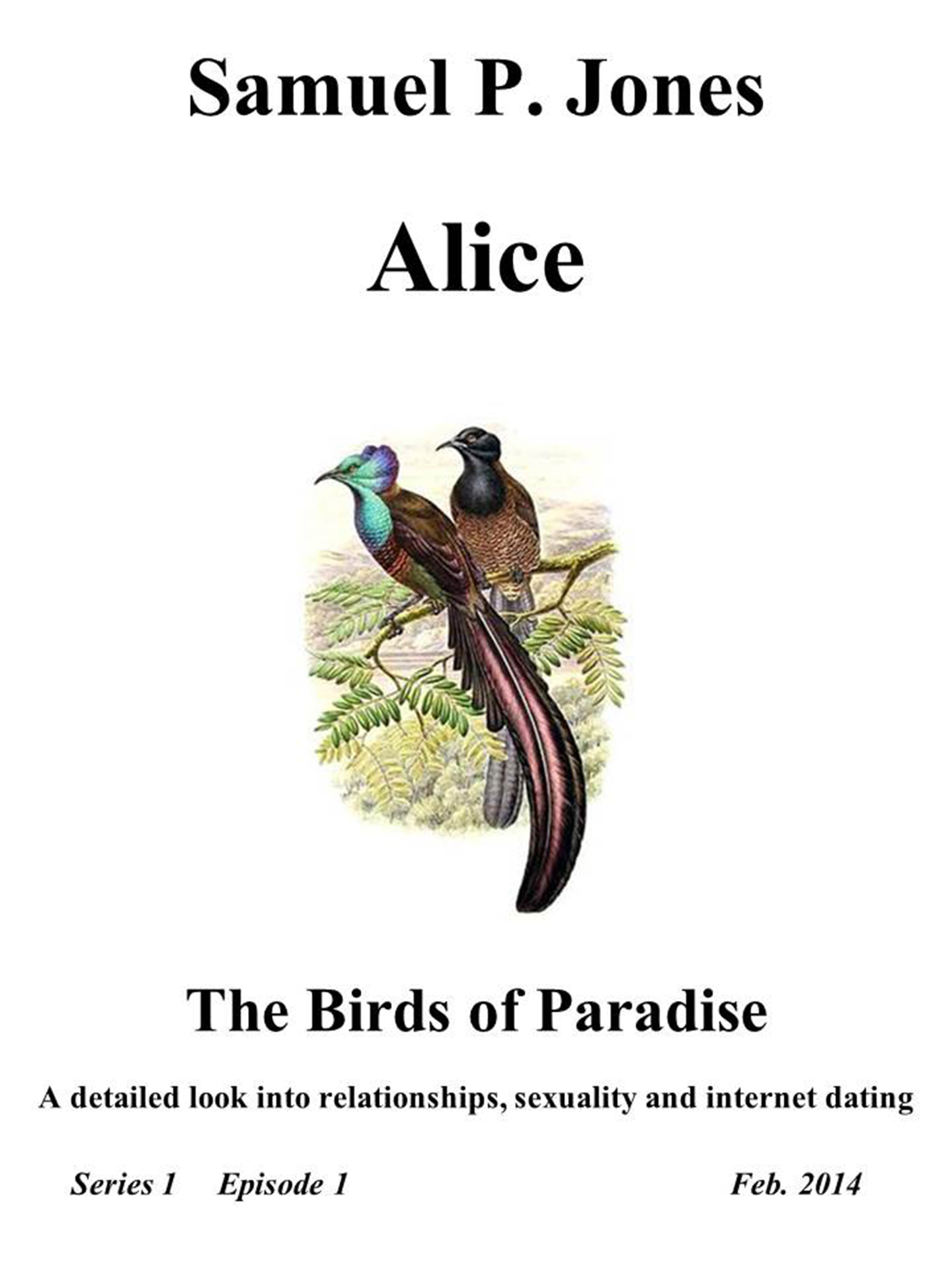 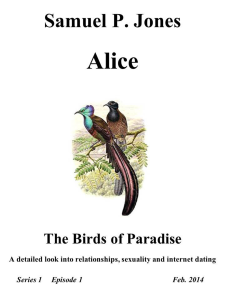 This is the first episode of ten to be published on a monthly basis during 2014 outlining Sam’s experiences on internet dating sites in his effort to find a life partner.