Short Story: Why The Bear Will Never Dance by Kneel Downe 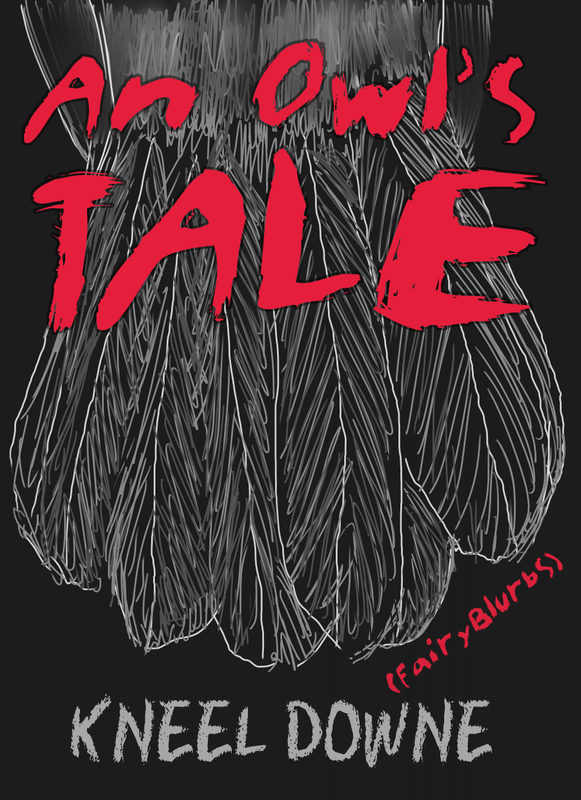 “We must gather wood soon.” Said Owl. “For the night draws in….but first. Another Tale…”
Amelia moved Frog from his log and settled down.

“This story is called Why The Bear will Never Dance.”

It was a hesitant Spring….some time between the War of the Crown and the rise of the Hairless Apes….

Beside him, stretching also, his Queen smiled and burrowed her nose into his great, powerful neck…

“Good awakenings my love.” She said.

Joy…and weak sunlight was upon them as they left their cave.
Around them they could hear the rest of the Tribe waking up.
Grunted the King

“Come Wife of mine.” He said… “Let us see how the Cold Time has treated our kingdom.”

And paw in giant paw they padded away…

Winter had taken its toll on some of the older trees….broken now….but here and there sprouted growth anew.

All was as should be.

But then stopped the Queen and her nose was as twitch will be….
“Fire?” She said….and raced away towards the cliff crowning the valley.

And below them…stretching over half a Bear Mile was an encampment of commotion and sheds and small hungry flames.
Figures rushed calling.

The King frowned….and although they had never seen one before they both knew what lay below….

“The Hairless are here.” He said….

So…the King and Queen sat and watched them all day long.
For although never seeing them they had heard many tales of this new race…
And what they saw impressed them.
They cared for their young….they understood the need for shelter and they seemed to have a hint of law..

Until the Great old King arose..
“We shall leave them be my love..now come…it is time for the Awakening Feast and.” He winked. “Affection”

Things progressed as things have a habit of doing….Spring spread it’s shadow into Summer and all was as good is and should be….

Then…one morning on their patrol they stopped to check on their new neighbors…
And they saw.
Vast swathes of the Old Proud Forest gone..

Hacked and slashed and chopped and burnt these wise old friends…
Only a cemetery of stumps remained.
And the Queen growled heavy and low..

“We must do something.” She said…
And the King being mindful of his wife and also his duties agreed.

So it was he called for his son…

And handing his son the purple sash of friendship he said.
“Go and speak with our neighbors…bring them our kinship and concern my son.”

For this was the way of the Elder Races.
This was the path of Wisdom.

An ancient power known as Negotiation…

So the son left the camp…

So the King called for his daughter most fair…

And handing her honeycombs most delicious he said.
“Take these to our neighbors. Thank them for their kind accomadation but tell them….”

“Tell them the year is growing old and the Father wishes to gaze upon his Son once more.”
And kissing her gentle he sent her on her way….

Passed another month….yet still no word from Son and now Daughter…
And as the world wheel turned the Great Bear King felt concern grow.

Until….early one morning he slipped away from his kingdom and padded heavy towards the bustling encampment…
Bees buzzed his passing…

Drawing closer he heard bangings and clangings….almost as if these new born ones had discovered the magic of music….
Onward he strode…

As he entered the emergent town he was pleased to see the hairless ones bend and cower before him….for he was no ordinary Bear…

No….he was a King and more than thrice the size and weight of lesser Bears.
However, he tried his best to smile kindly at the inhabitants.

“Where do my children dwell?” He called out….”Their Father is here.”

But none answered and so, sighing, he made his way to the music…

Up close the King noted that what little hair they had was matted and ridden with lice…..

And their teeth were as rotten as wood in water

And then….turning a corner he located the source of the music.
A crowd with crude drums and gaudy dyed robes…
Jeering.
Hollering.

And….in the centre of this crowd..
His children….chained and prodded and poked and beaten with wooden staves..
Jerking. Shuddering…..

Deafening his roar…
And with swiping paws he smote all around him….
Fell the silence….and snapping the chains the King freed them both

Gently he lifted them into his arms and cradling them, as a father must always cradle his young, he turned and left this place….

When he reached his kingdom he placed them down as light as feathers are…and he cried to his tribe.
“We leave! We leave now…this hour!”

So it was that the Tribe of Bear travelled deep into the Forest..high onto the mountains. Into crevices and ravines where men would never go

And here they planted their kingdom anew.
Time passed.
Wounds and bodies healed.

But the children’s eyes stayed ever dull and sad….

And although healthy and fair they would never do anything without being told to…
Mankind had a word for this.

“That is an ugly word.” Said Amelia..

“Yes child it is….later on men would come to rename it as Government…”

“My father worked for the government.” She said..
And Owl was shocked…for the girl never ever spoke of her past.

But she had become as distracted and shook her head….

“Nothing Owl…nothing…it was as if another dream had entered my eye….”

“And that child is why the Tribe of Bear will never ever dance again.”

“To never dance is an awful thing”

But never for any other”

“That must be beautifull to see.” She said….

“It is getting late.” Said Owl. “We must gather wood and once the fire is full and true we shall share further tales…”

“What is next?” She pleaded as pleading is and was…

“Next child…next we must speak of spiders….” 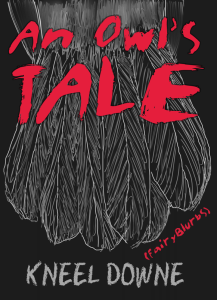