Those Poor, Poor Bastards by Marquitz, Martin and Soward 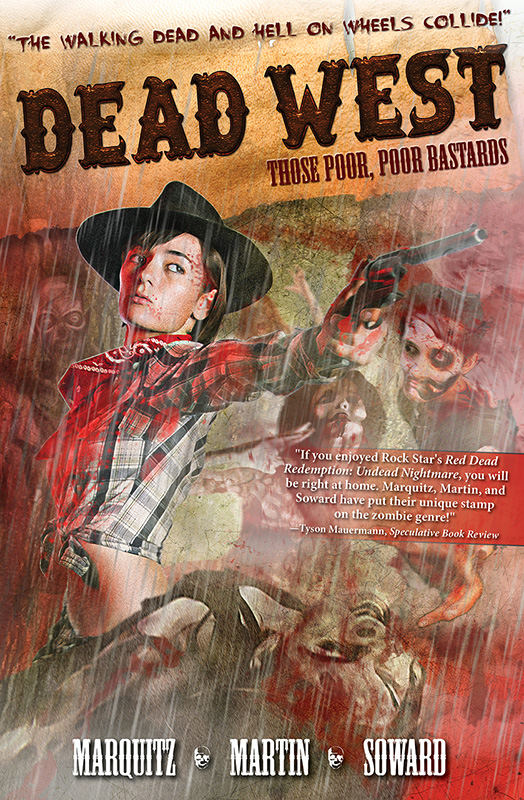