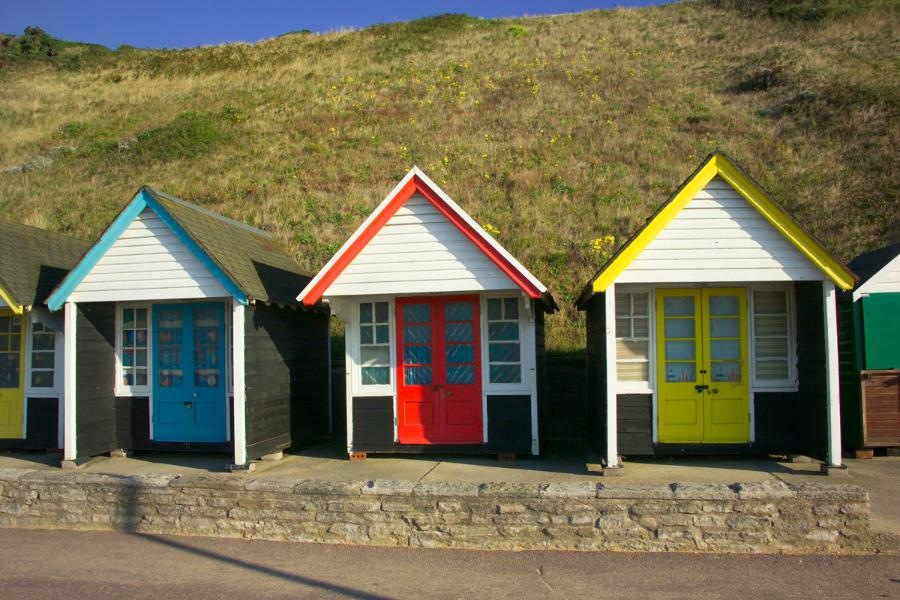 “Agents are like principles; only worth having if you can afford them”

Although it’s prestigious having somebody to take responsibility on behalf of an author, it’s important to bear in mind that having representation isn’t a perk; it’s a business arrangement which doesn’t necessarily work in the best interests of the client.

Famously, this isn’t just something that happens to impressionable first-time writers because it can happen to even the most celebrated of artistes, as it did to the comedian and satirist Peter Cook in the 60’s, when he starred in Beyond the Fringe with Dudley Moore, Jonathon Miller and Alan Bennett.

At the time Cook’s agent negotiated a higher weekly fee over his three co-stars but because he had representation, Peter Cook actually received less than the others due to his agent taking a cut.

And there it is; while it’s tempting to have a literary agent, it’s important to remember that nothing is for nothing and it’s always the author that pays.

Next time I’ll be looking at how to budget when it comes to sending out a manuscript to a literary agency or a publisher.