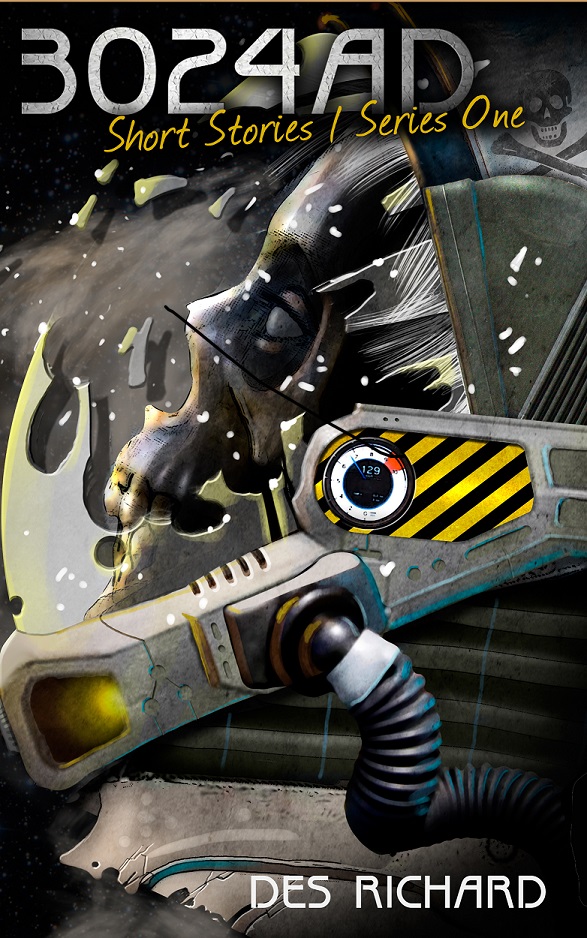 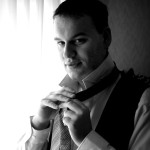 The conquered universe is a political powder-keg, ready to explode- short stories in a common universe.

It is a different kind of short story collection, with all stories set in a common universe and forming a congruent overall story. While many of them stand alone, they all tie back to common threads, and are (collectively and individually) pieces of a larger puzzle.

This collection of stories reaches into the future one thousand years. It tells the tales of several persons, with dark and secret pasts, with only a hint of a promise of revelation. It tells of humanity in the future, how small choices matter and how small paths cross- for good or evil.

Want to read a sample? You can download a story here for free!

Why a Print Edition? Why Kickstarter?

Although it was originally released in April of 2013, and has gathered some small attention (including being The Cult Den’s pick for Best Self-Published Book of 2013), there are some editing errors Dean wants to see cleaned up. It’s also getting a new cover.

In addition, one of his goals is to expand beyond the common digital distribution and reach out to brick-and-mortar bookstores, and this will help fund the printing of physical copies to distribute, as well as shipping and consignment costs.

After this campaign ends, Dean has partnered with his local bookstore for a release event and to distribute it through them. The physical book will be available in-store and online exclusively through Village Books for 30 days before it appears on Amazon or elsewhere. After that, it will be available in more and more indie bookstores around the country (if you want it in yours, please let them and Dean know!). All backers, of course, get their copies sooner!

Kickstarter allows Dean to get you, the reader, more involved in this process and do a lot of fun, limited-run things with the rewards that he wouldn’t otherwise be able to do.

If you are interested in the project do get involved. Visit Dean’s Kickstarter page RIGHT HERE