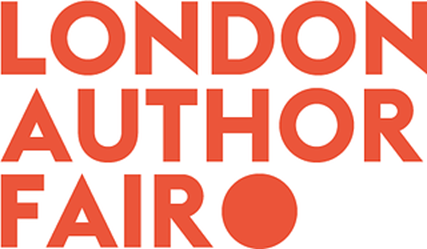 When I first received the invitation for the London Author Fair, I hesitated, for just about 0.0437 seconds. Of course I would go! And I’d deal with the missing water pressure of London’s water authority for my morning shower when it came to it.

A fair, just for authors, on top of that, one that was arranged for authors no matter whether they published traditionally or through the many new ways of publishing (indie, self) we have available these days. I quickly noted that many of the companies I work with would be there, some of which I really wanted to talk to, from Amazon to Goodreads, Nook and Kobo. 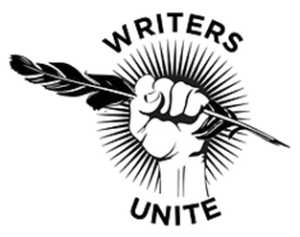 At the time, there was no program, no list of seminars or key note speakers, although – in all honesty – I didn’t recognize any of them when I finally read their names. It seems, “best selling author” is a rather local phenomenon these days…

When I stepped through the doors at the venue in central London that Friday a few weeks ago, I was stunned: I hade unconsciously expected maybe a few dozen authors, but here were literally hundreds of people, the place was positively swamped!

The fact that they all looked like human beings was quite comforting. Sometimes, being an author is a lonely thing, and we delude ourselves into believing that we’re the only ones that aren’t on any best selling lists and that those who are, must be somewhat different in nature. Well, they’re not!

That was one of the important lessons or take aways of the day: it takes time, a lot of time, and hard work to become successful, not that there are any guarantees we ever will…

The big elephant in the room were otherwise the ever absent traditional publishers, or the “big five” as the locals refer to them. I guess we all have them in our respective home markets. Their absence was taken as either a sign of arrogance or their last death throws.

Acting as their intermediaries, the present literary agents were quite an assortment of interesting characters. Some, open to new ways of publishing, acting as indie publishers themselves, welcomed the new, welcomed it, embraced it. Others, sticking to their time honored gold laced relationships with the publishing houses, were condescending to independent and self-publishers in words that stung. However, I think the pain was their own, more than anybody else’s…

The day went by quickly. It would’ve taken three or four of me to partake of all that was on offer, I barely had time to drink the free coffee that was flowing all day. As we wound down the day with drinks, followed by a meal at a nearby Indian place with a friend, fellow author and publisher, we agreed that it was a day well spent. 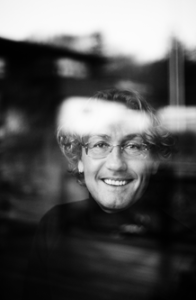 The industry is changing rapidly and there is no turning back. The final panel debate demonstrated just how little we know about the future, whether it will be pictures in every book or going back to ‘trad publishing’, we who live shall see.

Two more pieces of advice I snapped up, which may be of value to some of you authors out there:

–    It takes a thin skin to be a good writer, but a thick skin to survive all the negativity out there. Don’t take bad reviews personally. Everyone is entitled to dislike a book, we do so, too!

–    Don’t market yourself to other authors (which was painful to watch at the London Author Fair), they’re not your audience. Find your readers where they truly are, e.g. on Goodreads.

I have a hunch that the London Author Fair will return in 2015. Meet you there?