Guest Post: My Adventures below Sea Level by Tim Marquitz 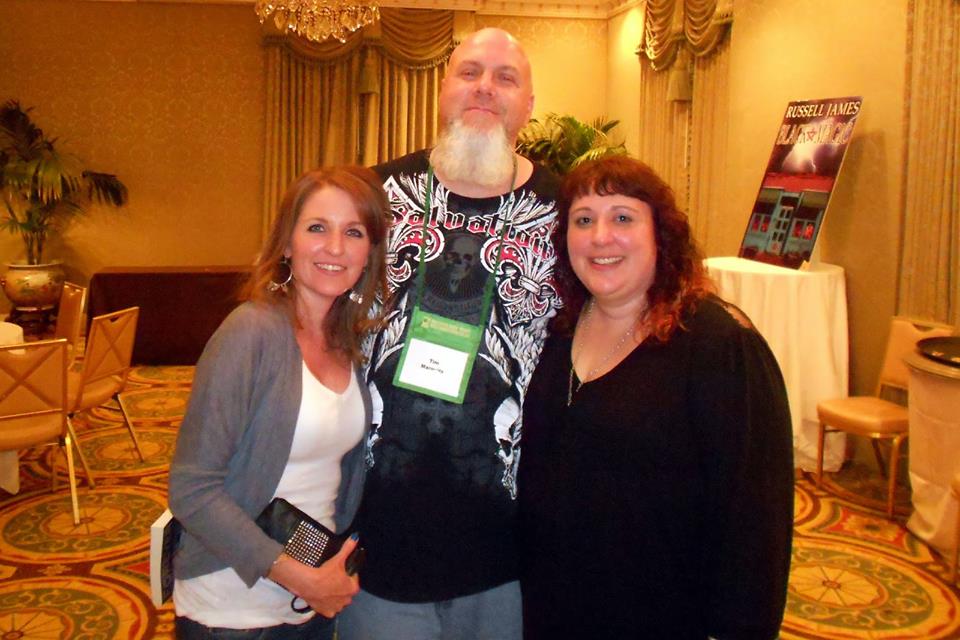 My Adventures below Sea Level

While I might have been through New Orleans at some point as a child—my family military and on the move when I was young—I’d never visited the city as a cognizant, aware being until the most recent World Horror Convention (WHC). And despite possible rumors to the contrary, I was both cognizant and aware while I attended.

However, I’d originally contemplated not going to WHC. Given that the majority of my readers seem to be way more interested in my fantasy-based writings than my horror, I questioned whether I should bother. As a simple business decision, it didn’t make much sense. I didn’t have any stories to pitch or new books to promote. I’m also not really a fan of doing readings in the standard horror con environment. Doing so usually results in me sitting in a room with a handful of my closest friends (and I’m exaggerating my popularity) who are even more tired of listening to me talk than I am. That’s not anyone’s idea of fun.

I also didn’t bother to take advantage of the mass signing or the opportunity to sit on the various panels. While those can be interesting, I’m usually surrounded by named authors whose very presences soak up the spotlight. It’s hard to come off convincing next to these folks when your horror sales might have paid for the morning cup of coffee before the panel. As for the signings, I end up lugging all my books back up to the hotel room afterward or giving them away so I don’t have to. It’s not much for a guy’s ego, I have to say.

But all my handwringing pessimism aside, I had an awesome time.
And it wasn’t because of the machine that is the Horror Writer’s Association or the Stoker Awards or even the convention itself. No, the reason I had a blast was because of the attendees; the amazing folks who can always be counted on to spare a moment of their time to catch up, to chit chat or tell a joke, or to check in just to see how you’ve been since the last time they’ve seen you. Them and the folks I’ve met and interacted with online who had a smile on their face and a hearty handshake ready at finally getting to put a face to a name. It’s these folks who made my trip to New Orleans the adventure it was.

On top of that, there was the city itself. I come from a town rife with growing pains. More often than not, it’s downright rude and often aggressive. New Orleans was nothing like that, and it was welcome change. While I’m sure that was due partly to the touristy aspect of the French Quarter, I have to admit, I was damn comfortable there. That doesn’t happen often.

The people were amazing. They took the time to actually care. If someone bumped into you, they apologized. They held the doors and said please and thank you. I got more than my fair share of smiles and hellos from people on the street, and I’m not known for wearing an approachable expression.

That friendliness coupled with the almost circus atmosphere of the city blew me away. There was no lack of social activities going on or fantastic sights to see. Street performers lined up to entertain, from full on dance arrangements to solo vocal paeans to New Orleans’ past, the city bustled with talent and energy. It was humbling and inspiring all in the same breath. I wandered the city, bot alone and with friends (Ryan and Nicole) and was simply awestruck by the culture and atmosphere.

Ultimately, getting to spend the weekend in such a creative and exciting town, and interacting with folks just as creative and inspiring as the city they’d flocked to, made my trip to the World Horror Convention the best of all my convention experiences. I walked away from it with a smile on face that lasted the whole flight home and still lingers on my face today.

For more from Tim, check out his Author page