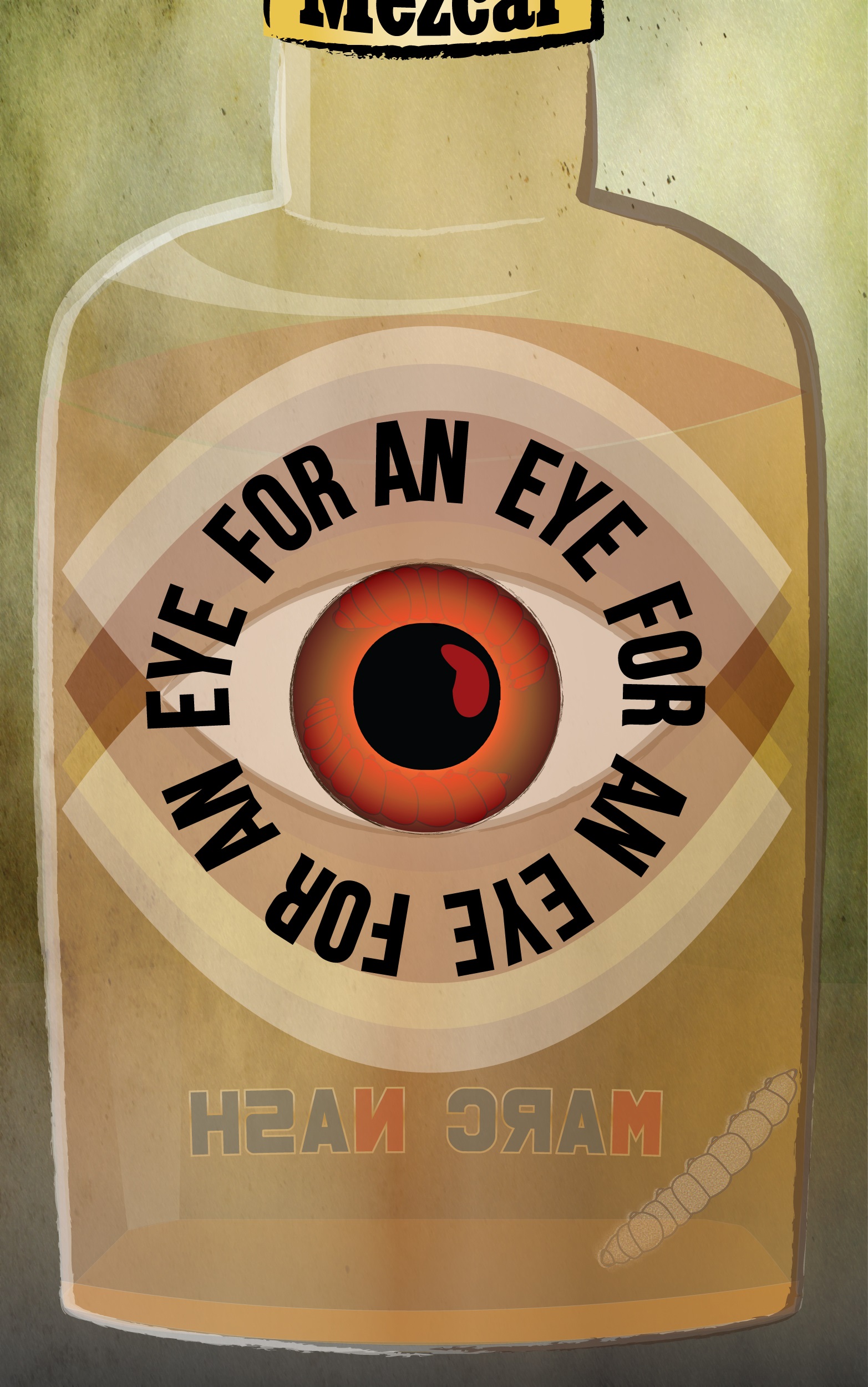 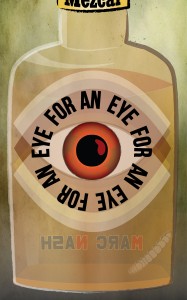 You can tell a lot about a society from its murders. And Simon Moralee can tell everything from its victims. He has the gift- or is it a curse?- of being able to recover a vision of the last thing murder victims had imprinted on their minds before death. It means he can identify their killers and describe them to the police to secure a one hundred percent clean-up rate. A gift he first discovered as a teenager when cradling his butchered mother in his arms.

His financially bankrupt society leaps at the opportunity his gift provides, by cutting the level of policing and detection back to the bone, as a yet another cost-saving measure. The few remaining policemen serve as Simon’s minders as they seek to protect their most valuable asset and the one remaining celebrity the State can promote to their citizens as a good news story. Only people are losing interest in his exploits, as they lose hope for their society with its murder rate spiralling beyond Simon’s ability to keep pace. And into this numbers game emerges a new threat, when a criminal mastermind with a psychic power of his own, challenges Simon in a psychological joust to the death…