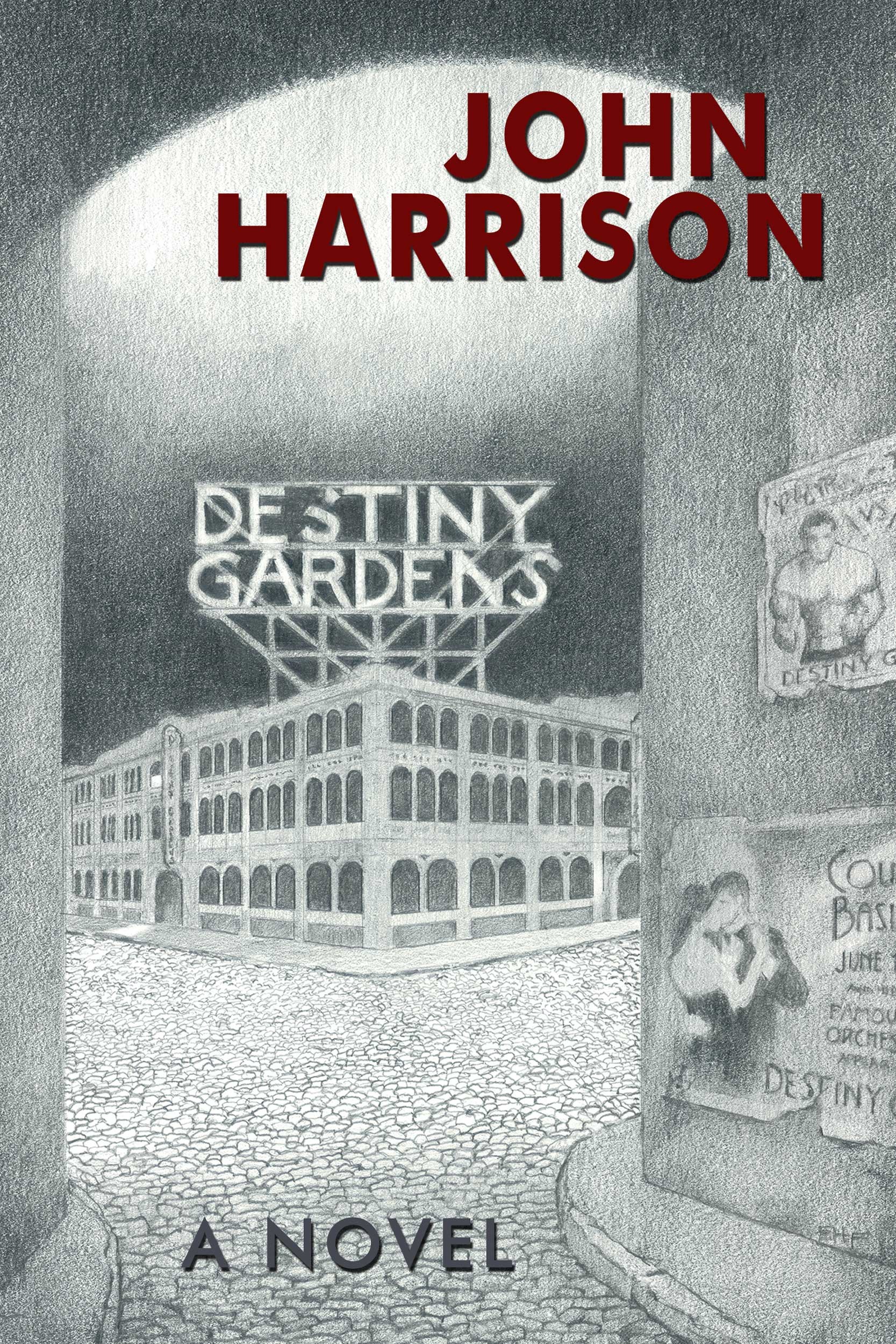 Our 5 featured authors for November 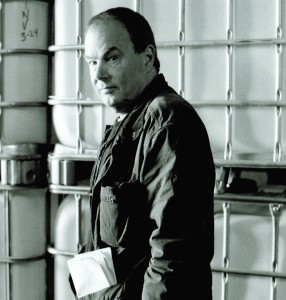 John Harrison is an award winning writer and director in film and television whose work has included sci-fi (Frank Herbert’s DUNE), horror (Tales from The Darkside, The Movie; Clive Barker’s Book of Blood) and animation (Disney’s Dinosaur).

Harrison has directed productions everywhere from Prague to South Africa, Edinburgh and London to Bogota as well as many locations in the U.S. and Canada. He is writing a new adaptation of the Cornell Woolrich thriller, BLACK ANGEL for producer Michael Douglas and director Paul Verhoeven.

He is currently in London prepping his latest project, RESIDUE…Paramentals Rising, the first part of a supernatural thriller which he has created and written as a ten chapter web series for producers, Matador Pictures and Content Media.

Destiny Gardens is his first novel.

2. S.G. Night, author of Attrition: The First Act of Penance

3. Jocelyn Ingram, author of the upcoming Once Upon a Basketball Life 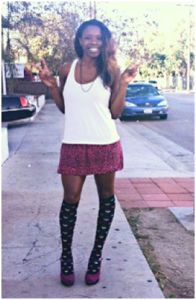 Jocelyn Ingram is all about being happy, having fun and loving life. She believes if a person can manage to have those three things, success is inevitable. This 25-year-old former basketball player turned Author from Lansing, Michigan now resides in Los Angeles and is working hard to make the New York Times Best Sellers list! With two works under her belt, the first, Bibles Be Trippin’, a clever satirical retelling of the most popular Bible stories, and Highlight, a Cannabis-inspired book of playful poetry, Jocelyn looks forward to releasing her third book entitled, Once upon a basketball life…. 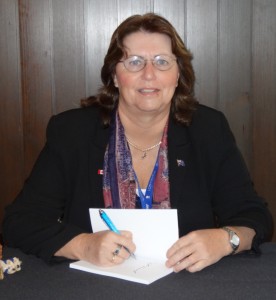 Vicki Case is a talented & inspiring Australian writer & poetess. During the daylight hours she is an internationally certified criminal analyst working with an Australian Law Enforcement Agency. During the nocturnal hours and on the weekends she creates inspirational & soul revealing poetry and novels. Her 4th poetry book; “Forever Love” is nearly completed. Vicki is now turning her talent from authoring poetry to writing fiction and non-fiction novels.

CARRIE LANE believes it’s all right to be a little—or a lot—naughty, in real life and in one’s fantasies. Reading and writing erotica makes her feel that way, and she can think of nothing better than sharing that feeling with others. She hopes her readers agree. The Cat Haus Working Girls series is Carrie Lane’s erotica debut.