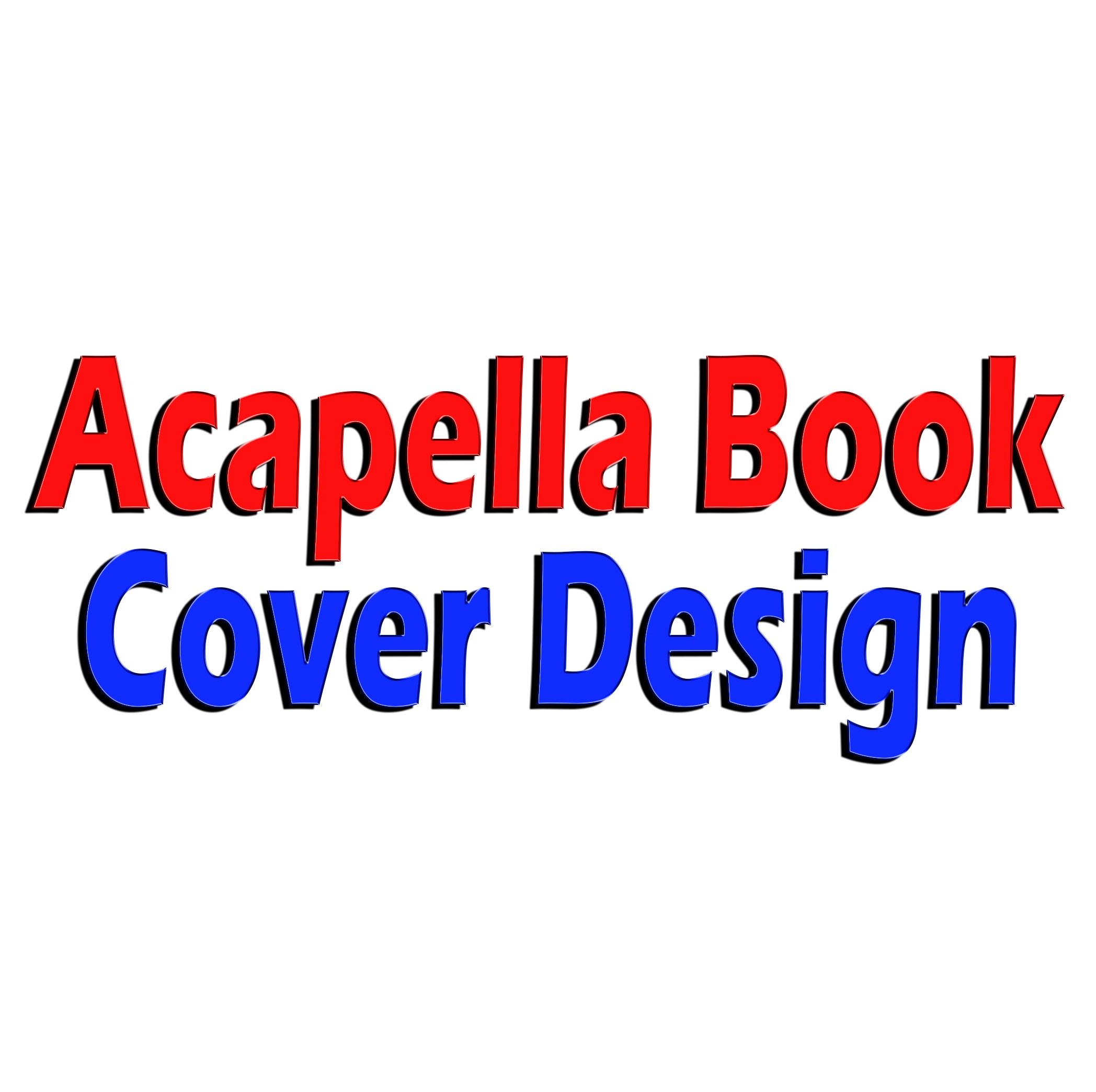 Four book covers Acapella Book Cover Design have recently designed have been released. Here’s a look at the covers and a few words about the books, and stories they represent: 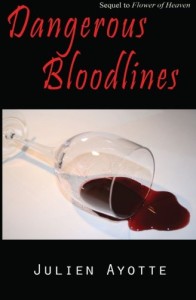 Ayotte delivers heartstopping action, romance, and intrigue in this brilliant sequel to the award-winning thriller Flower of Heaven. Francoise DuPont, now Queen Farah of an oil-rich Middle Eastern country, continues the search for her sons, given up for adoption at birth. Thirty-five years later, their lives now are at risk from ruthless enemies of her husband, the King. A page-turning journey from Paris to Stockholm, to the vineyards of Orvieto, Italy, and to the remote hospital in war-torn Ethiopia, Dangerous Bloodlines will keep you guessing. 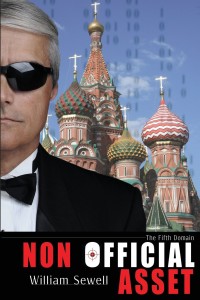 A NASA scientist. A Russian hacker. A Secretary of State. What binds these people together? That’s the tangled web in which Peyton Stone finds himself. On the surface he is a world renowned security expert, but his real job is serving as a “nonofficial asset,” a contractor working for the CIA when the Government needs complete deniability. When a freak explosion at a California utility substation uncovers a connection to a brilliant but angry scientist, Peyton finds himself in Oman, Germany, and Russia piecing together the real story hidden deep in the covert cyber maze, on the hunt for the Russian Mafia genius who would exploit the world’s economy for his own personal gain. 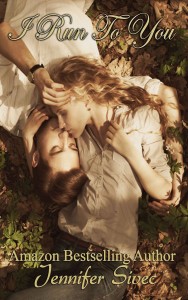 The mainstream fiction I Run to You, by Jennifer Sivec.

Alyssa Bennet had been living life on autopilot, never taking chances or the time to figure out what she wanted in life. A broken family and lonely childhood had failed to show her the true meaning and depth of what love can be.

But all that changes on her 25th birthday.

Alyssa suddenly realizes that it’s up to her to take charge and choose the direction of her life.

Landon Daniels, Alyssa’s best guy friend is always there for her whenever she needs him. But when the unthinkable happens and life takes a drastic turn, her relationship and feelings for Landon become too complicated to face. Alyssa is forced to rely heavily on the only two people she’s ever been able to trust, her best friend Anna and her beloved Nona. As they always have, they help Alyssa sort through the mess that has become her life. 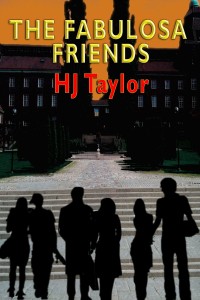 The Young Adult novel The Fabulosa Friends, by HJ Taylor.

Legend’s High is a school for those with extraordinary gifts. When a new boy with a haunting past enrolls in the school, he plans to steal what the six Fabulosa friends deem dear… their super powers… and he’ll stop at nothing to get what he wants.