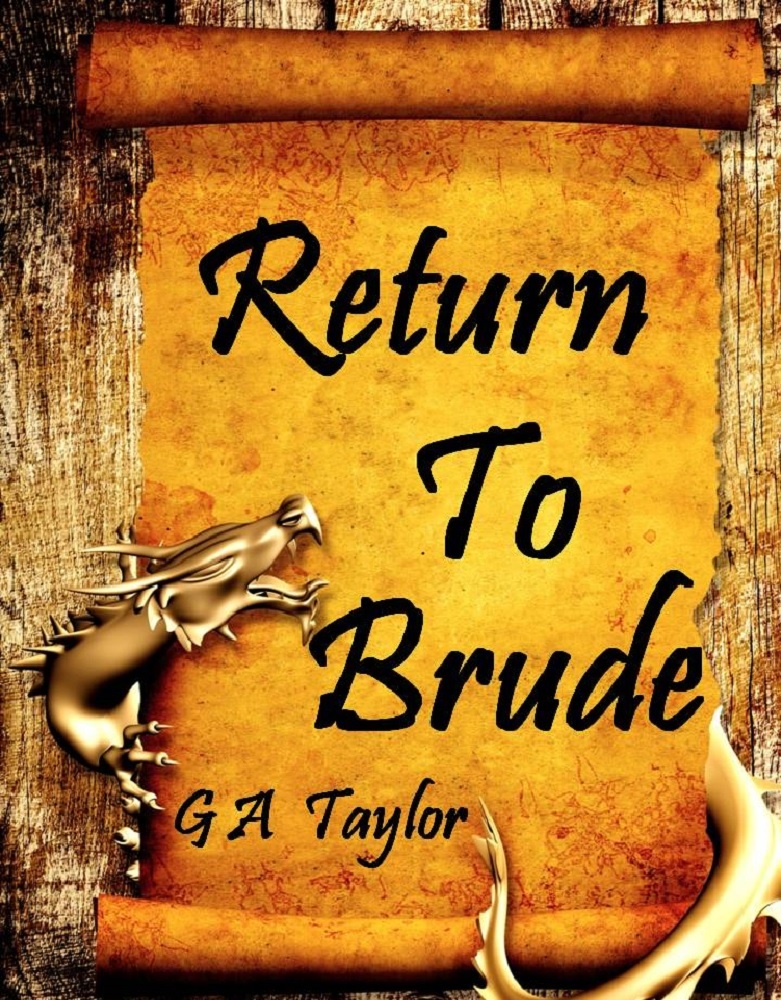 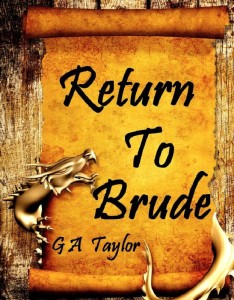 Annie McBride is twelve and lives in a little cottage in Glendowf with her two aunts, Maggie and Peg, and the cat, Cantrip. Then one morning, while they were all out, the cottage just disappears with the cat still inside. So begins a journey that will change Annie’s life as her aunts usher her to the train and they head off to visit Annie’s grandmother, whom she never knew existed. In fact, there’s a lot that Annie doesn’t know about herself or her family. She doesn’t realise that her aunts are from another realm, that Cantrip isn’t really a cat, that there is magic in the air and she definitely doesn’t realise her real name, her destiny and her connection to a place called Brude. The cottage disappearing was the first sign that things weren’t quite right and, as the story progresses, Annie learns more about the magic and magical creatures, like Brownies and shape shifting wolves, that surround her, until she is pulled through the gateway in a stone circle into the other realm and a battle against the evil Malig.

Even though this is a children’s book, aimed at the 9 – 12 age bracket, I found it a very enjoyable read. The characters are all very endearing, even the evil ones, and I felt like I was taken on the journey along with Annie, learning things as she did. The fights are not overly violent or gory either so it won’t give anyone nightmares but it still manages to be exciting and tense at these times. It was a pity, though, for me that the ending being so tidy means that there is little room for a sequel. The characters, adventures and journey could have been drawn out more to make a second book before the happily ever after. But I know that that is probably because I am reading it as an adult and a satisfactory and definite conclusion is necessary for a children’s story. I loved the small details around the magic in the book, like the fact that Annie had to make her own wand, which shows that the author knew, or had at least researched, some of the theory of magic. The other thing that really struck me about the book, and I know it’s an odd thing to say, is that it felt “Scottish”. I can’t really say why though because it wasn’t just the places or the people’s names and the language was not particularly dialectic, although I am Scottish and may have just been comfortable with it, but there was a definite Celtic feel which I really enjoyed because I am a fan of traditional folk tales and fairy tales. This is by no means a dated story though as touches like using the train give it a more contemporary feel and make it relatable to the modern generation.

If your children read and enjoyed Harry Potter, they will enjoy this book.