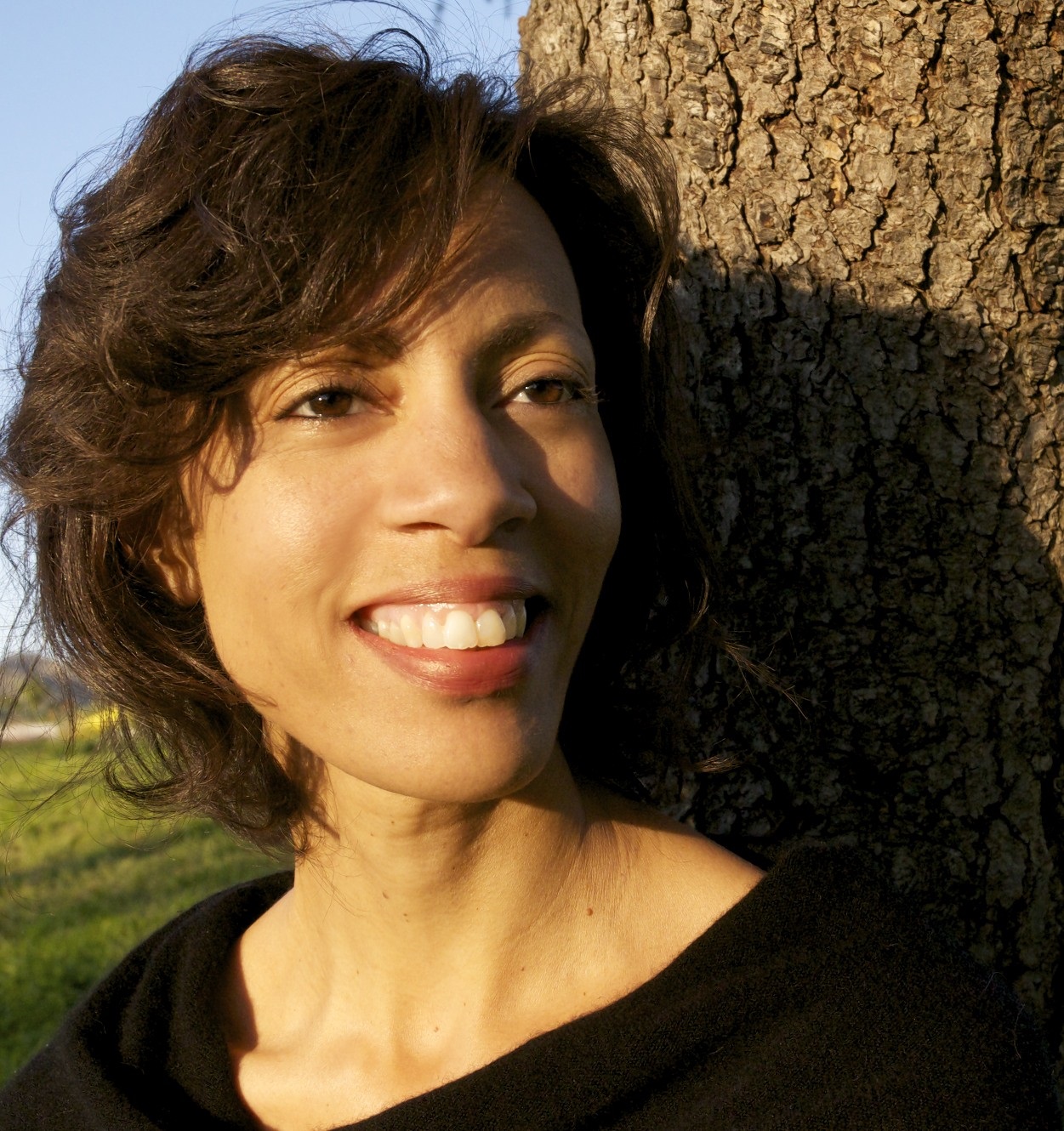 I published my novel White Nights, Black Paradise in November 2015. The book blurb reads: In 1978, Peoples Temple, a multiracial church once at the forefront of progressive San Francisco politics, self-destructed in a Guyana jungle settlement named after its leader, the Reverend Jim Jones. Fatally bonded by fear of racist annihilation, the community’s greatest symbol of crisis was the White Night; a rehearsal of revolutionary mass suicide that eventually led to the deaths of over 900 church members of all ages, genders and sexual orientations. White Nights, Black Paradise focuses on three fictional black women characters who were part of the Peoples Temple movement but took radically different paths to Jonestown: Hy, a drifter and a spiritual seeker, her sister Taryn, an atheist with an inside line on the church s money trail and Ida Lassiter, an activist whose watchdog journalism exposes the rot of corruption, sexual abuse, racism and violence in the church, fueling its exodus to Guyana.

The novel has gotten strong reviews and I recently wrapped a short dramatic film with professional actors from L.A.’s Robey Theatre.

My writing style has become tighter and more focused on moving the story forward.

As far as my new book is concerned, I wrote-directed and produced a short dramatic film on my novel with an incredible cast of predominantly black actresses.  I was also able to discuss my work with audiences in Soweto, Limpopo and Pretoria, South Africa.

Yes, I was given high praise for the authenticity and depth of my book by Leslie Wagner-Wilson, a Jonestown survivor and author

I’ve been fortunate to have had a number of favourable and insightful reviews by wonderful writers.  Three of my favourites include Sincere Kirabo’s review in the Feminist Wire, David Anderson’s in L.A. Progressive and Brooke Banks’ in the BrokeBookReview.

To thoroughly research and investigate marketing platforms that will help you effectively promote your work to niche and mainstream audiences (blogging, social media, direct mail, crowdfunding, videos, strategic paid ads, giveaways and cross promotion can all be effective)

A new novel called “Rock n’ Roll Heretic: The Life and Times of Rory Tharpe” which focuses on a black woman rock guitarist (loosely based on Rosetta Tharpe) navigating the racism/sexism/homophobia of the music industry and segregated America.

Moving forward with the novel, continuing to promote the short film on White Nights, Black Paradise and continuing with a new book on feminism and Humanism.