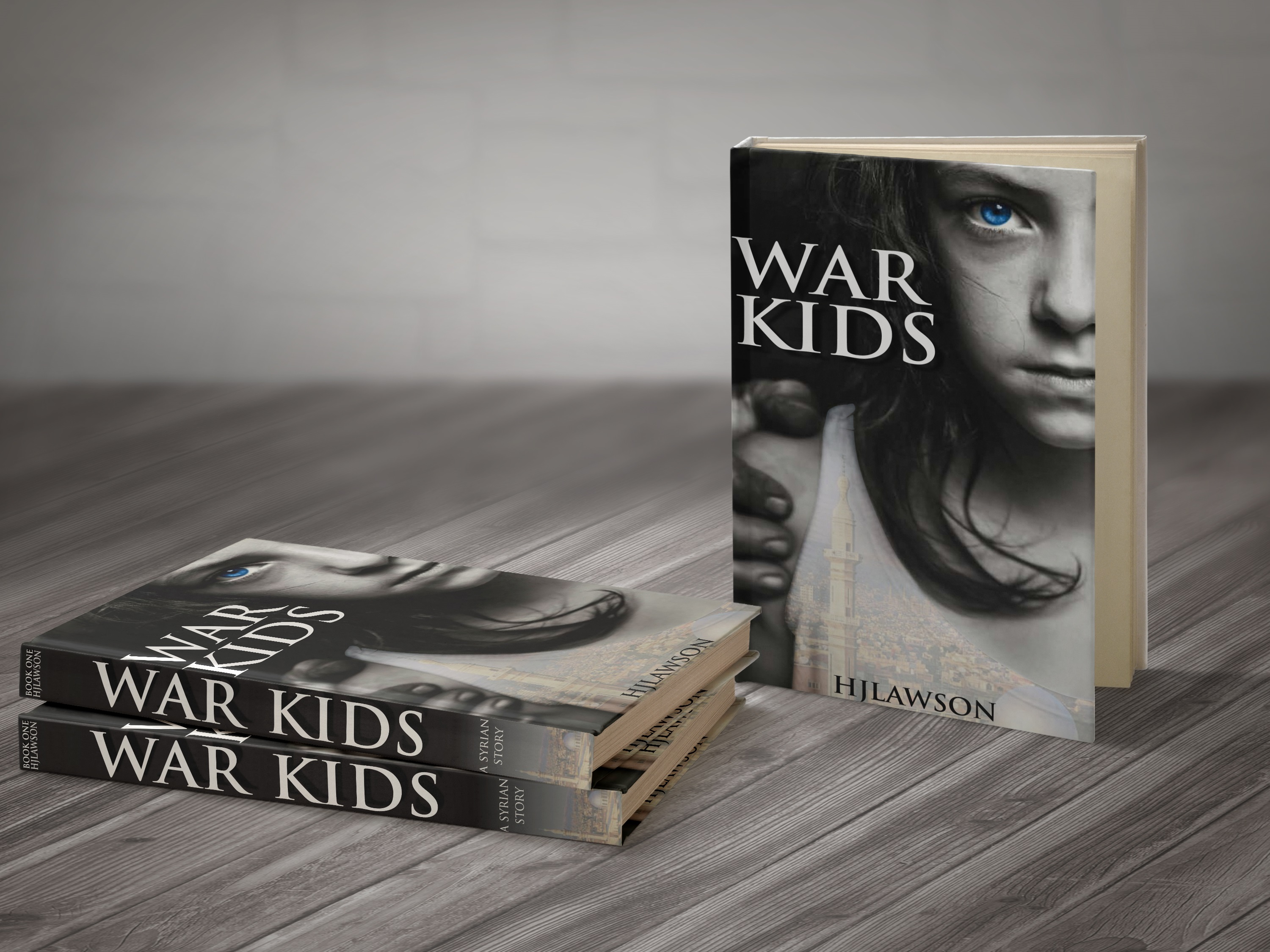 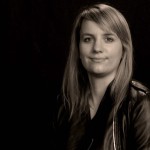 A story about the Syrian Civil War though the eyes of children.

August 21st the first reports of the use of a chemical weapons was reported in Damascus, Syria.

Within hours, dozens of images were on the television of distressed and visibly sick adults and children with no external signs of injury. In some of the most graphic footage, dozens of bodies – including many small children and babies – were seen laid out in rows on the floors of clinics and mosques.

Over 1300 civilians, including at least 426 children, were killed.

As Hayley watched TV and folded up her laundry, an image of a young girl appeared. She was older than her daughter by a few years. The look of horror on her face clearly showed that she was in shock.

She had been poisoned with nerve gas. The news reporter stated that the girl’s family had died in a chemical attack and that she was alone. The image of the child was burned into Hayley’s mind.

What would happen to the girl next?

Hayley was moved to tell her story and WAR KIDS was born.

What will Hayley be doing with the funding?

As soon as she has successfully funded her campaign she will get right to work by doing the following:

If you are interested in the project do get involved. Visit Hayley’s Kickstarter page RIGHT HERE