Review – A Prescription for Delirium by Noree Cosper 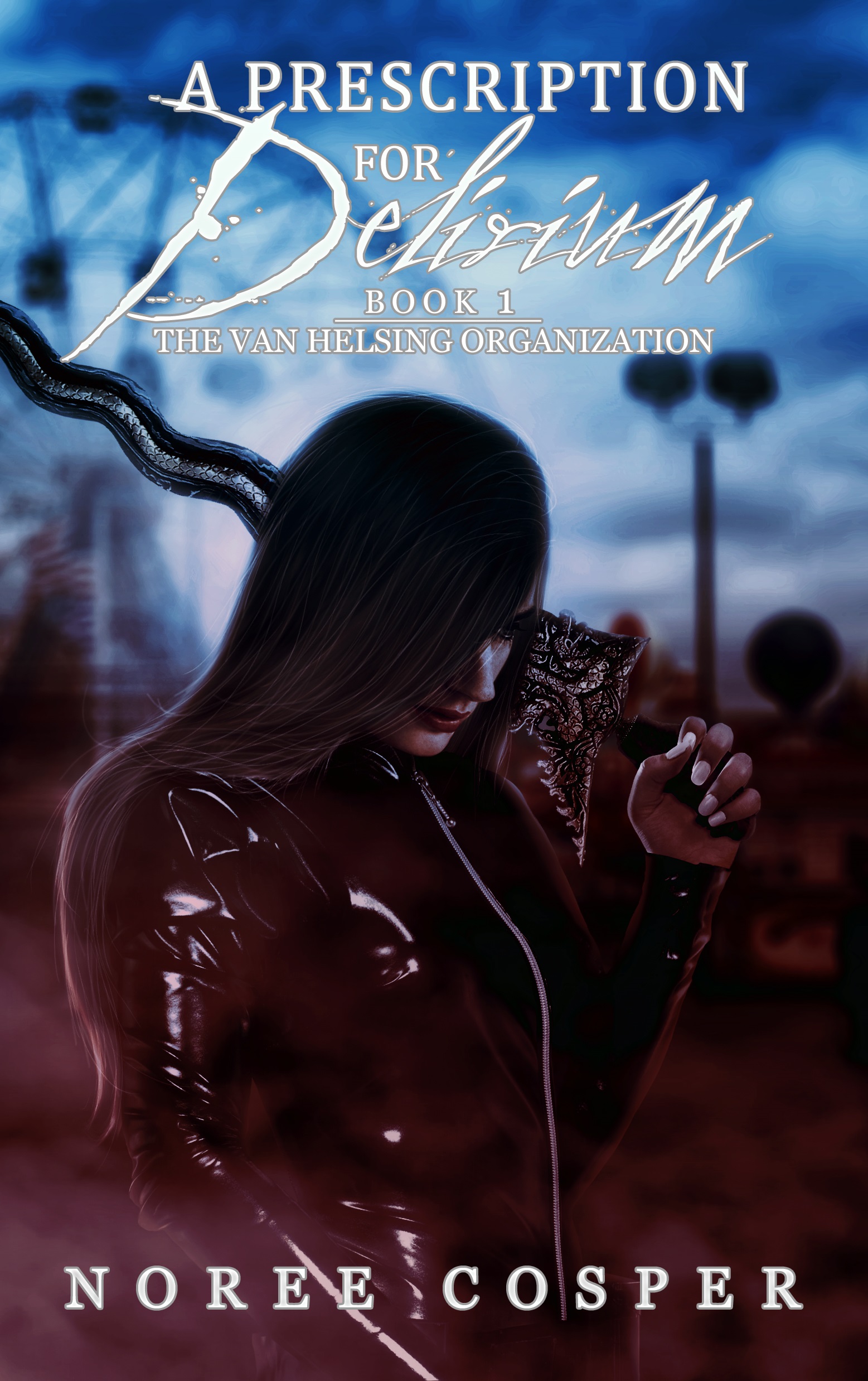 Book One of a promised series called the Van Helsing Organization, Noree Cosper’s Prescription for Delirium is a pretty fun tale all told. The short concerns Gabriella di Luca, a demon hunter cursed with immortality who has sworn to protect the remainder of the Van Helsing family. In the process her past catches up with her and she is forced to come face to face with her past. 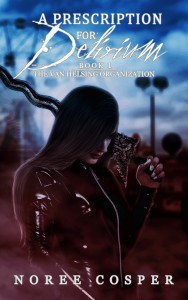 Now as clichéd as that all sounds, it’s an example of how clichés, if used well, aren’t a detriment to a story. It rockets along at a fast pace and has a very visual style to it, that conjured many an vivid image in my head, from Gabby sliding along a bar, to a badass slow motion walk away from an exploding carnival.

Gabby is also a pretty strong character and I found the exploration of her history that was teased out over the short to be something I looked forward to reading. The other characters work well too, with the 3 Van Helsing brothers having enough difference in them to stand apart and Marge, the gruff demon hunter, whose exclamations had me laughing.

At the same time, it’s a pretty dark book, so not something I would recommend to anyone younger than a teenager as some of the chapter can be pretty gruesome. I can’t say too much more of the book, for as it’s a mere 140 pages, it would go into spoiler territory and take away some of the surprise. However those 140 pages flew by and I found myself re-reading the book for enjoyment. That’s high praise considering my commitments these days. I look forward to the next book in the series with baited breath.