Review – A Year of Being Me by Whitney Wellcroft 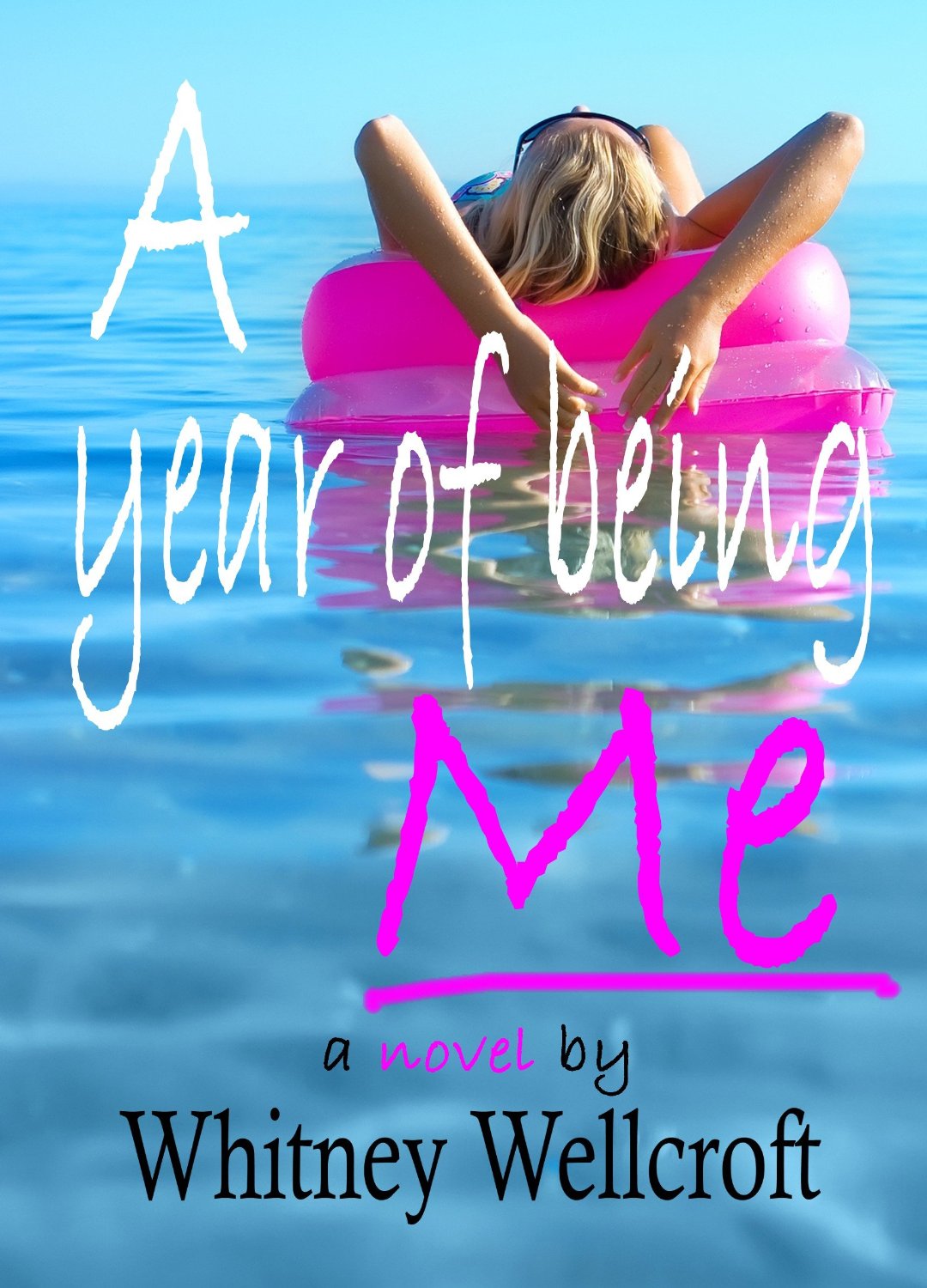 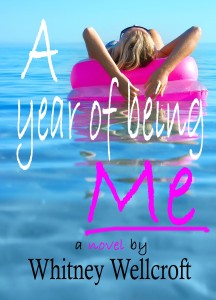 Tiffany Bains, blonde and beautiful, lives in San Francisco and is a divorcee. Having been separated from controlling husband Eric for a year, and with 15 year old son Josh away at boarding school since the bitter divorce, she had to find a new direction for her life. Her friend Savannah, in a similar situation, had fallen into a housewife hooker role on her own divorce but Tiffany couldn’t see herself doing that. Tiffany’s best friend Julie, who had never married, was a busy career woman but always had time for shopping. Tiffany’s own job as an interior designer, that she had taken up since the divorce, had fallen through, due in no small part to her affair with the owner, and she could no longer afford the small condo in Berkley that she had moved into, so the start of the book sees her waking up in the guest-room of her ex-husband’s home because it seemed like “the sensible move” to save money and go back and live there, spending his money instead to fill her days with new clothes and shoes.

The book follows Tiffany for the next year, through all her sexual escapades and shopping sprees as she makes decisions and comes to terms with her life, such as it is. First there is the free-wheeling David, an old flame from her newly divorced days, who was much more of a friend than anything now. Then there was Alex, a Greek god with a penchant for kinky sex but only on a Thursday to fit in with his schedule, who bought her a car and an engagement ring but was as controlling in a different way as her ex-husband was. Then there was Doctor Jonathan, met when her son has a riding accident while staying with her ex-husband’s parents. Finally too there is the ex-husband, Eric. Should she try her best to reconcile with him and put up with her life as a trophy wife?

There is a lot of sex, both implied and stated, in this book. Maybe I’m a bit more open-minded than others, but I found the way it is written is not erotic or exciting, nor is it shocking. It is just a part of the story and, really, much of the graphic description could have been better left to the imagination. Also, on a technical point, there are a few typos that got past the auto-spellchecker which threw me a bit. I didn’t find it an immersive read and wasn’t totally gripped by it and, although the character of Tiffany was engaging, I found the rest of them to be a bit like wallpaper, there for her to play off without much character of their own.

It would be very easy to dismiss this book as a light and frothy summer holiday read, as Sex and the City in San Francisco and, if that’s what you want to take from it, then it’s a pleasant enough diversion. Underneath all the shallowness, the froth and bubbles, the sex and shoe-shopping though, is the hidden story of Tiffany herself. There are many hints from her childhood, small mentions of alcoholism, addiction, eating disorders and even rape that are never elaborated on but are there in the background, mentioned just enough to stay in your head. The quirky kooky kid that never quite fit in with the in-crowd at school, the need for acceptance, the lack of intimacy are all things that built her into the insecure woman that she became, becoming a bird in a gilded cage through a need for security, moving from one relationship, directly into another, then another and another without giving herself a chance to get to know the person within. I found myself wondering if putting that part of the story into words is deliberately avoided, that some of the hints are unintentional and some of the author’s own reality is creeping into the fiction. If you let yourself see past the actual “sex and shopping” of the words in the book and look at why she is doing it, as a rebellion or a compensation for what she has put up with, you will find there is a real sense of freedom at the end of the book as she is finally able to do something constructive “on her own”. Maybe I’m reading too much into it but, to me, that is the story that should have been written and that’s what you should take from this book.

Tags: a year of being me, Review, whitney wellcroft Categories: Review