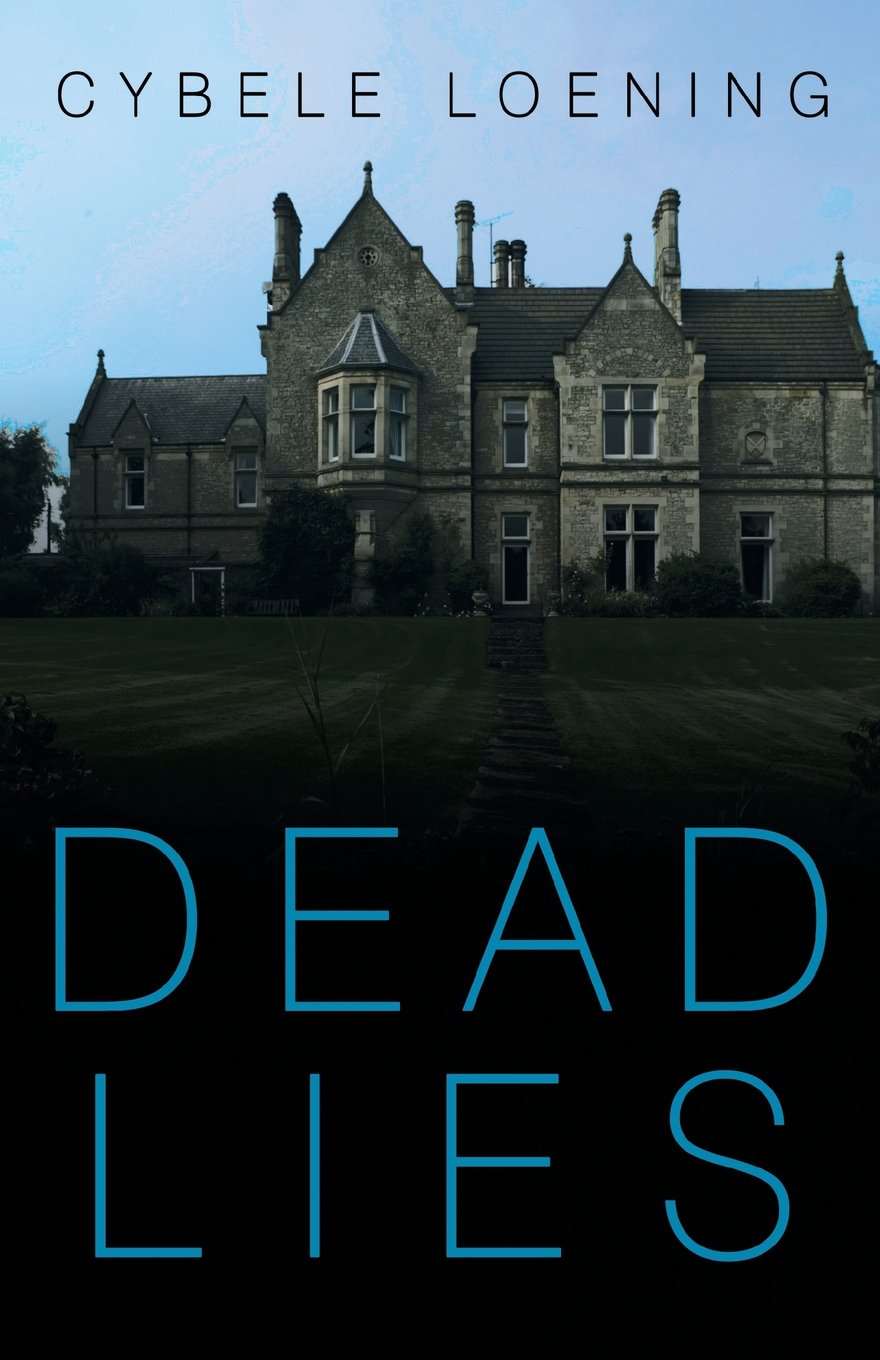 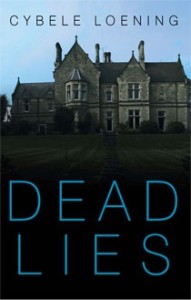 Former NYPD cop Anna Valentine just landed her first homicide case—the grisly double murder of a wealthy young couple. But it couldn’t have come at a worse time. Recovering from recent personal tragedies, the 32-year-old police officer just moved herself and her traumatized child to the suburbs, where she hoped to pursue a quiet life and heal. To complicate matters, although she’s sworn off men until she and her son are happy and whole again, Anna feels the pull of attraction to the handsome twin brother of one of the victims, a man who has yet to be crossed off the suspect list. Teaming up with lead detective Jerry Kreeger, a 57-year-old veteran cop who’s lonely, broke and close to burn out, Anna chases a crafty killer and ultimately exposes a family’s shocking secrets that will rock a town.

Let me start by stating a fact… This is no usual run of the mill detective story! If that’s your thing, the beginning, middle, end bad guy captured thing then you may want to go and read something else because what Cybele Loening has done is breathe some dark and twisted humanity into a sometimes lacking genre. The basic police premise is solid and strong but it’s the depth of hope in a failing humanity that Loening has crafted that impresses most.
Anna Valentine is suffering extraordinary personal issues. One of her twins has died, the other is distraught and her estranged husband is an addict. Add to that the stress of moving from New York City to a small town in the first place and you can only imagine turmoil Anna faces, all of which plays out through book in a depth rare to literature nowadays, well books that I’ve read anyway.

The other cast of characters also suffer similar personal loss. Web loses his twin sister and becomes a suspect whilst trying to take stock of his life and make some changes of his own, whilst Jerry was a man who felt his age, who knew his time was nearly up but a partnership with Anna seemed to breathe new life into him.

The interactions of the three main protagonists made the book a worthwhile read on their own but alongside a strong plot Dead Lies developed into a book of many levels. There are some famous writers out in the world of big publisher sales that could use a lesson from Loening on character development and allowing a reader to have a person or two to truly route for, through their personality and their tribulations not just their work ethic. Top marks