Review: Darcy Conroy’s As Long As She Lives 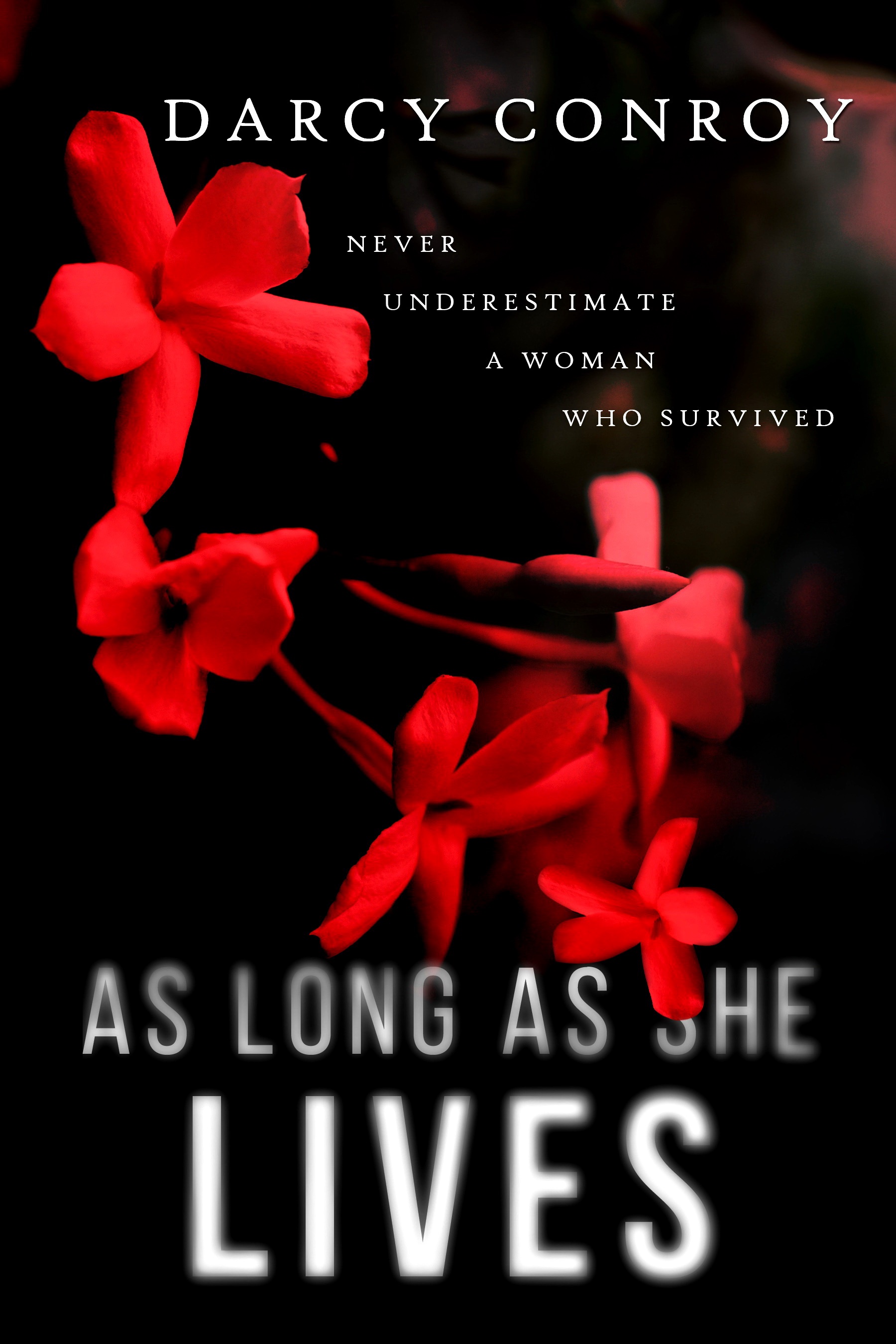 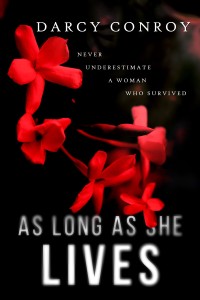 Surviving African genocide doesn’t often make the backbone of a “romance” novel but this is no ordinary sweep-you-off-your-feet relationship novel as the characters have more than their own emotions to deal with.

Cait Lancaster has returned to Australia after 4 years teaching in the central African nation of Umoji, ostensibly because of “civil unrest”. However she has taken secrets home with her, only known to her Federal police “handler” called Steve but it soon becomes apparent that she’s going to have to share these secrets with her childhood friend, now a police detective, Riley Duncan, once civil war breaks out in Umoji and her life is put in danger as the fight to rule the country takes over, resulting in thousands of deaths. People are sent from Africa to Australia to find her, and kill her, because what she knows about the rape, torture and murder of the schoolgirls under her care in the African country threatens to tip the balance of power of Umoji royalty itself.

I don’t want to give too much of the plot away but I read this book in one day, which tells you how compelling a plotline it is, not a “hearts and flowers” romantic book at all. The action picked up quickly and the characters and their relationships were all very engaging. I really liked the fact that they were not minutely explained or described to start with and their back story came out as the plot progressed, as this stopped the pace of the book from getting bogged down in the beginning. You may feel though that some of the characters are stereotyped, especially towards the end of the book, but I really think that this is a self-knowing, deliberate and clever plot device to lighten a heavy situation, rather than lazy writing. It also didn’t altogether matter to me that the main location of the book was Australia, the author’s current home I believe, it could easily have been set anywhere, but the African location, although fictional, was crucial and it, and the despotism and corruption of certain rulers in the African nations, has been very well researched so the reported violence and torture felt very realistic. That said this isn’t a graphically horrific book so it will not give you nightmares but do be prepared for reports of past events of a very violent nature, as Cait’s story gets explained throughout the book. All in all, this is a surprising page-turner and a recommended read.