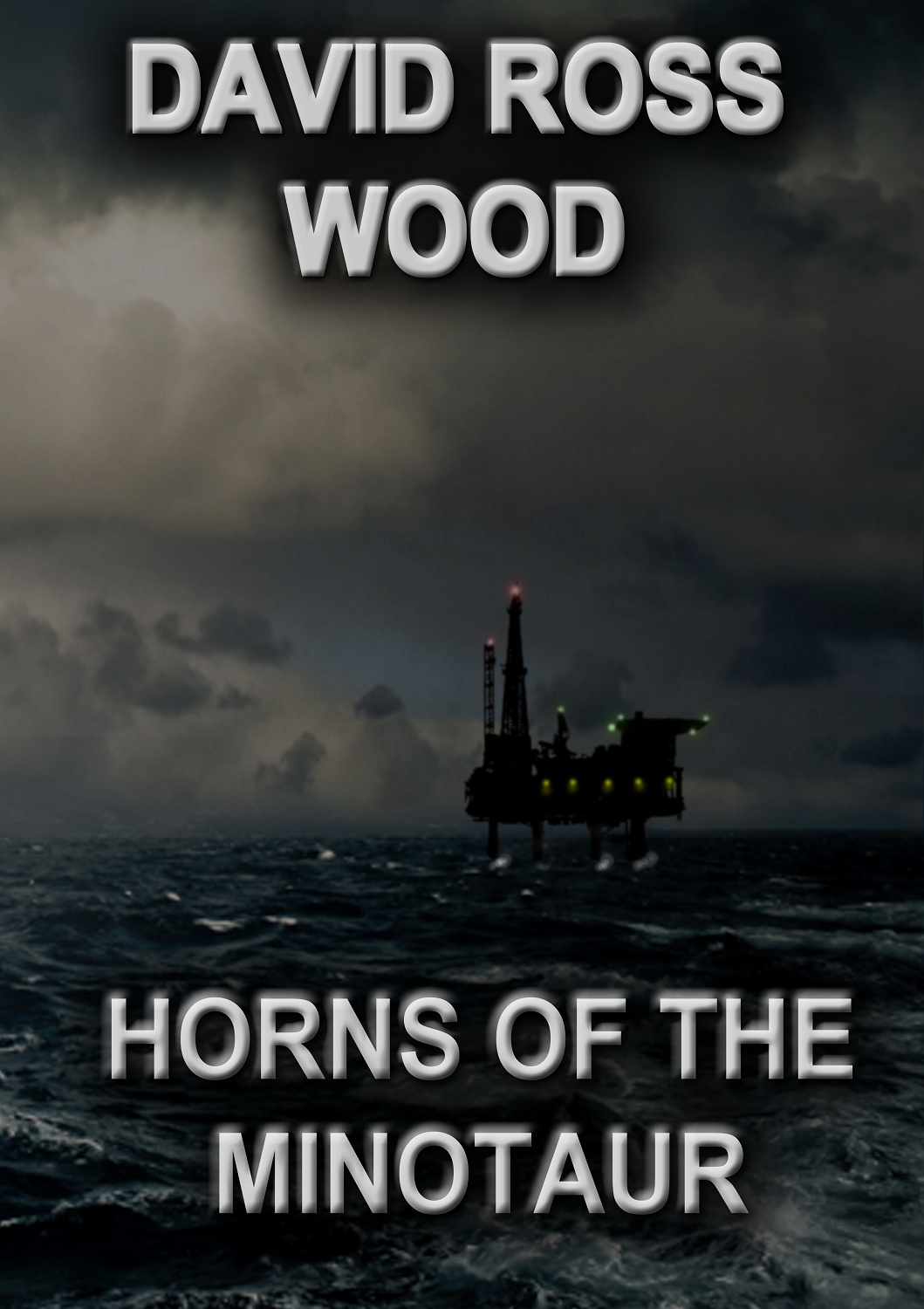 In an attempt to halt the rapidly escalating attacks on Minotaur Resource assets, the CEO of the company, George Pollard, instructs his Operations Manager to organise a strike force to work for Minotaur and deal with threats to company assets. He contacts Captain Thomas Ritter who has recently served in Afghanistan, to lead the team.

Ritter takes up the challenge and, with the assistance of Major Peter Cornish, puts together a team of ex-military from around the world.

Ritter and Cornish must mould the individual soldiers into a team, men who carry both the emotional and physical scars of the warrior. It is not long before their mettle is tested when a Minotaur Resources oil platform off the Falkland Islands is threatened by a force of Argentine Marines.

In a battle for their very lives, the team achieves its mission and returns to London but is soon presented with another serious threat to the company’s assets. Somali pirates have hijacked a Minotaur owned supertanker, holding the ship to ransom for five million dollars. The team is ordered to re-take the ship and release its hostages but the mission does not go exactly to plan and they find themselves in a fight for their lives in an attempt to complete their objective.

From Afghanistan to the South Atlantic, from Northern Ireland to Somalia, Horns of the Minotaur is a novel that takes the reader into a world of corporate intrigue, non-stop action and thrills that the reader will find hard to put down.

I’ll be honest shall I? The cover image I got sent along with my review copy was grainy and didn’t really inspire picking up and the title had me convinced this would be fantasy fan fiction at best. How wrong I was! What David Ross Wood has produced is a novel that ranks up there with the likes of Tom Clancy and Horns of the Minotaur was a very Jack Ryan-esque read. The action is almost nonstop and leads to a hectic reading pace that some may find uncomfortable but appealed to me. I read the book in one sitting and was tense and exhausted when I finally switched my tablet off. Whilst the action is the main memory I take away from my experience, it really does read like a film script and is incredibly visual, the plot stuck all the way through the novel which is rare nowadays as authors try and ramp excitement and forget there’s a story involved. I bought into every character no matter how small their role in the story and what could have become complex and messy just flowed really well. There is a huge market now for these types of books with the amount of espionage action films on the television and those readers going back in time for a Tom Clancy or Ken Follet book need not bother as David Ross Wood is a genuine pretender to the crown.